Justin Bieber will not release any more new songs before his wedding with girlfriend Hailey Baldwin.

Washington D.C: Justin Beiber will not release any more new songs before his wedding with girlfriend Hailey Baldwin.

According to a report by TMZ, Bieber was out with his fiancee on Sunday when paparazzi asked him if there are any more projects in the pipeline, to which Justin said getting married is the next item on his to-do list. 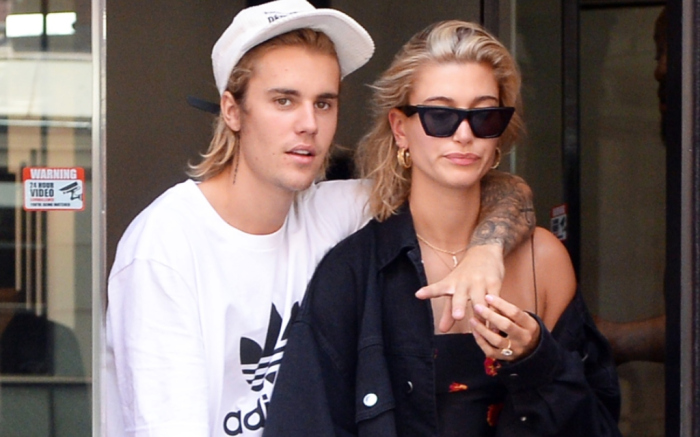 Also Read: These facts about Justin Bieber will surely amaze you!

Justin recently released a track with DJ Khaled called 'No Brainer'. Fans believe the song is a dedication to his bride-to-be.

The love-struck couple has been in news ever since they confirmed their engagement on social media earlier this month. (ANI)