The pattern of breaking up and getting back together can impact an individual’s mental health and not for the better, new research shows.

The study published in the journal -- Family Relations -- suggests that people in these kinds of relationships should make informed decisions about stabilising or safely terminating their relationships. 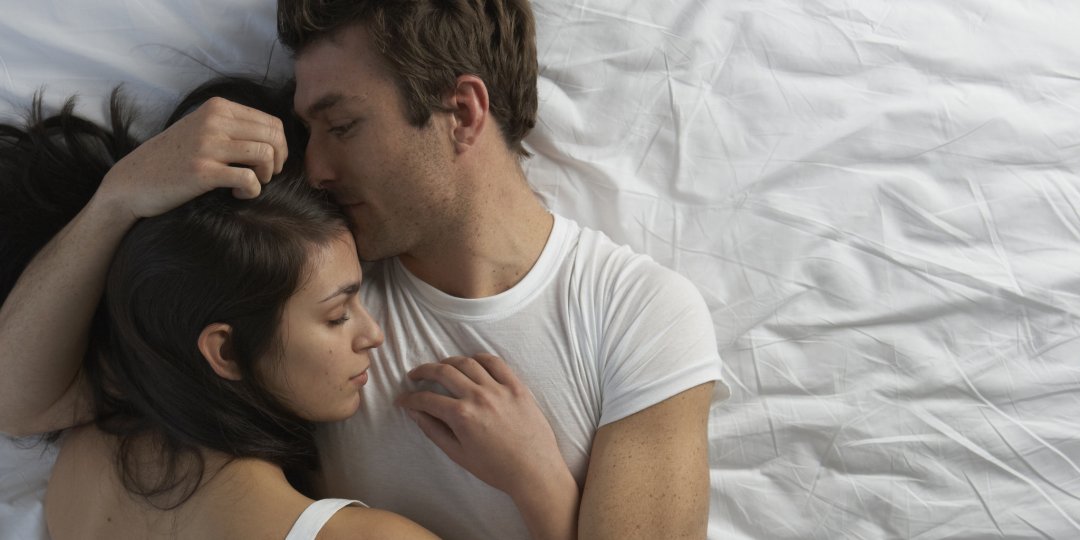 Prior research estimated that more than 60 per cent of adults have been involved in on-off relationships, and more than one-third of cohabitating couples reported breaking up and later reconciling at some point.

“Breaking up and getting back together is not always a bad omen for a couple. In fact, for some couples, breaking up can help partners realise the importance of their relationship, contributing to a healthier, more committed unions,” said Kale Monk, assistant professor of human development and family science.

Monk and co-authors Brian Ogolsky and Ramona Oswald from the University of Illinois at Urbana-Champaign examined data from more than 500 individuals currently in relationships.

They found that an increase in breaking up and reuniting was associated with more psychological distress symptoms such as depression and anxiety. They did not find meaningful differences between same-sex and heterosexual relationships in this pattern.

Partners break up and reunite for a number of reasons; a common one is a necessity or practicality. For example, a person might stay in a relationship for financial reasons or partners might stay together because they feel they have invested too much time into the relationship to leave.

However, Monk advised that former partners should get back together based on dedication, not an obligation.

“The findings suggest that people who find themselves regularly breaking up and getting back together with their partners need to ‘look under the hood’ of their relationships to determine what’s going on. If partners are honest about the pattern, they can take the necessary steps to maintain their relationships or safely end them. This is vital for preserving their well-being,” Monk said. 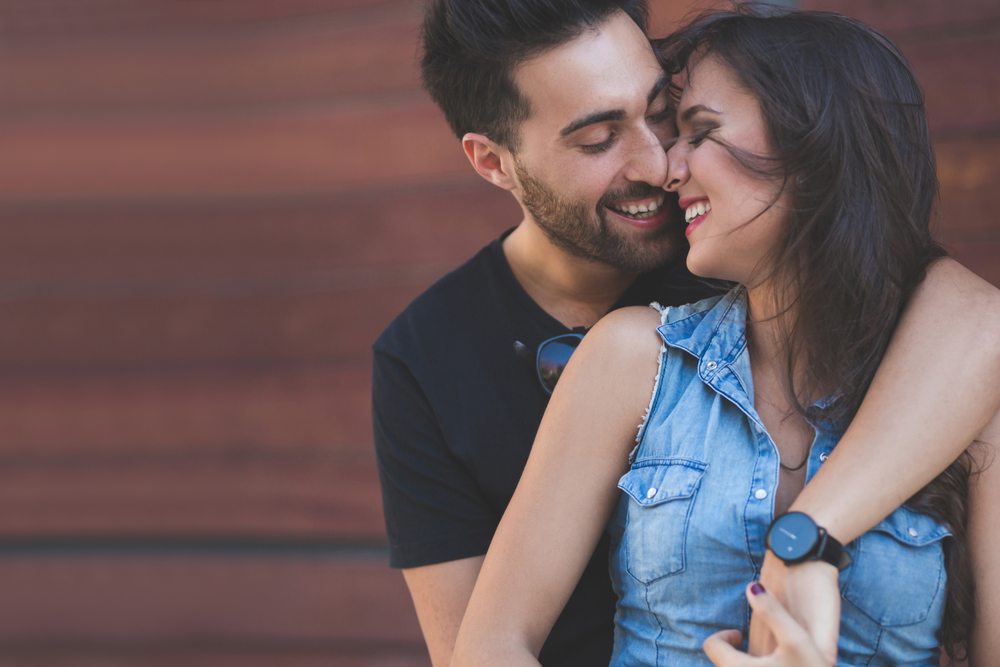 Monk offered a few tips for couples who might want to evaluate their relationships. He suggested that when considering rekindling a relationship that ended or avoiding future breakups, partners should think about the reasons they broke up to determine if there are consistent or persistent issues impacting the relationship.

Having explicit conversations about issues that have led to breakups can be helpful, especially if the issues will likely reoccur. If there was ever violence in the relationship, however, or if having a conversation about relationship issues can lead to safety concerns, consider seeking support-services when it is safe to do so.

Couples therapy or relationship counselling is not just for partners on the brink of divorce. Even happy dating and married couples can benefit from ‘relationship check-ups’ in order to strengthen the connection between partners and have additional support in approaching relationship transitions. (ANI)

Lovemaking Tip: Men can smell when a woman is sexually aroused