Telangana Police on Wednesday recovered a total of Rs 2.8 crores cash while frisking vehicles ahead of the elections in the state.

Ranga Reddy/Hyderabad: Telangana Police on Wednesday recovered a total of Rs 2.8 crores cash while frisking vehicles ahead of the elections in the state.

Also Read: Ahead of LS polls, over 6 litres of liquor, Rs 37 crore cash seized in UP

The state police made the recovery after intercepting two vehicles near a check post in Ranga Reddy district here.

According to Chaitanyapuri police, Rs one crore was recovered from a car and Rs 1.8 crores from an auto. 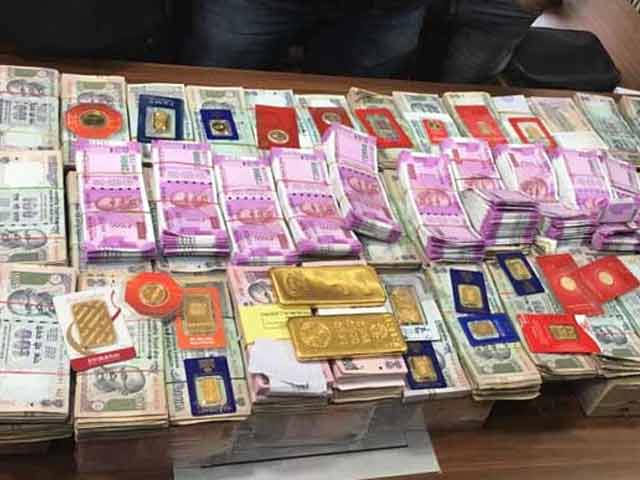 Police also apprehended a person, Maheshwar, who is said to be the main person responsible for circulating illegal money in the state.

The accused and seized cash will be handed over to IT officials.

In another incident, Hyderabad police nabbed four persons with Rs 14.60 lakhs and 286 grams gold from a vehicle at Alaska Junction and Old police station Begum Bazar.

The probe in both cases is underway. (ANI)