New Delhi: President Ram Nath Kovind has approved the conferment of 119 Padma awards on the occasion of Republic Day. The list comprises 7 Padma Vibhushan, 10 Padma Bhushan and 102 Padma Shri awards. About 29 of the awardees are women. The list also includes 10 persons from the category of Foreigners/NRI/PIO/OCI, 16 Posthumous awardees and 1 transgender awardee.

These awards are conferred by the President of India at ceremonial functions which are held at Rashtrapati Bhawan usually around March/ April every year.

Here’s the full list of Padma awardees for the year 2021 on Dynamite News: 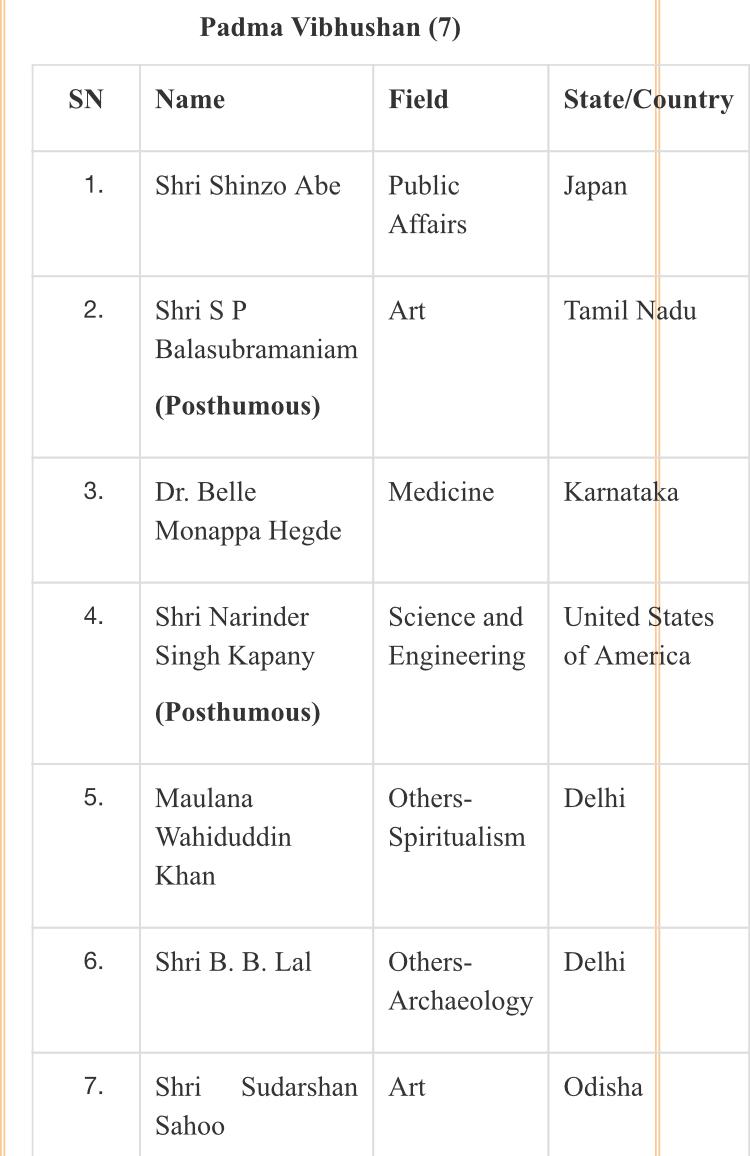 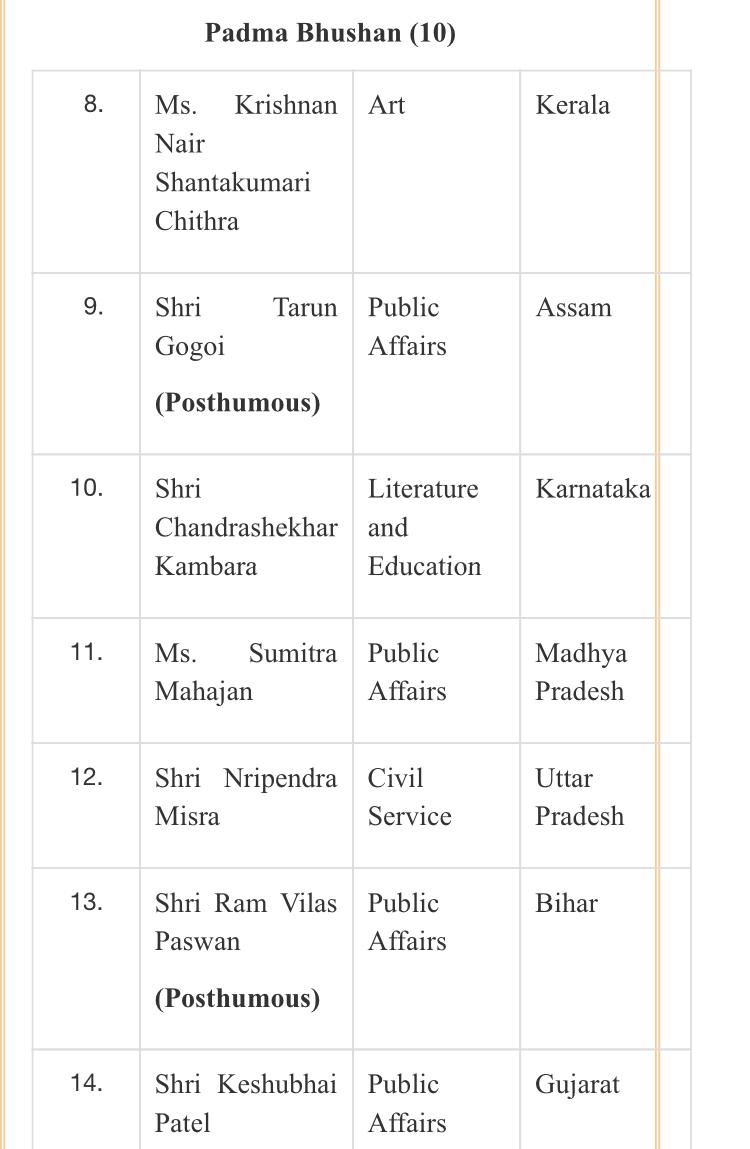 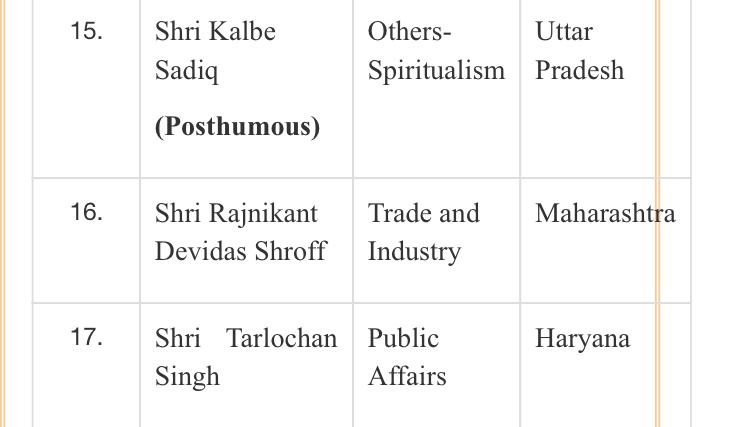 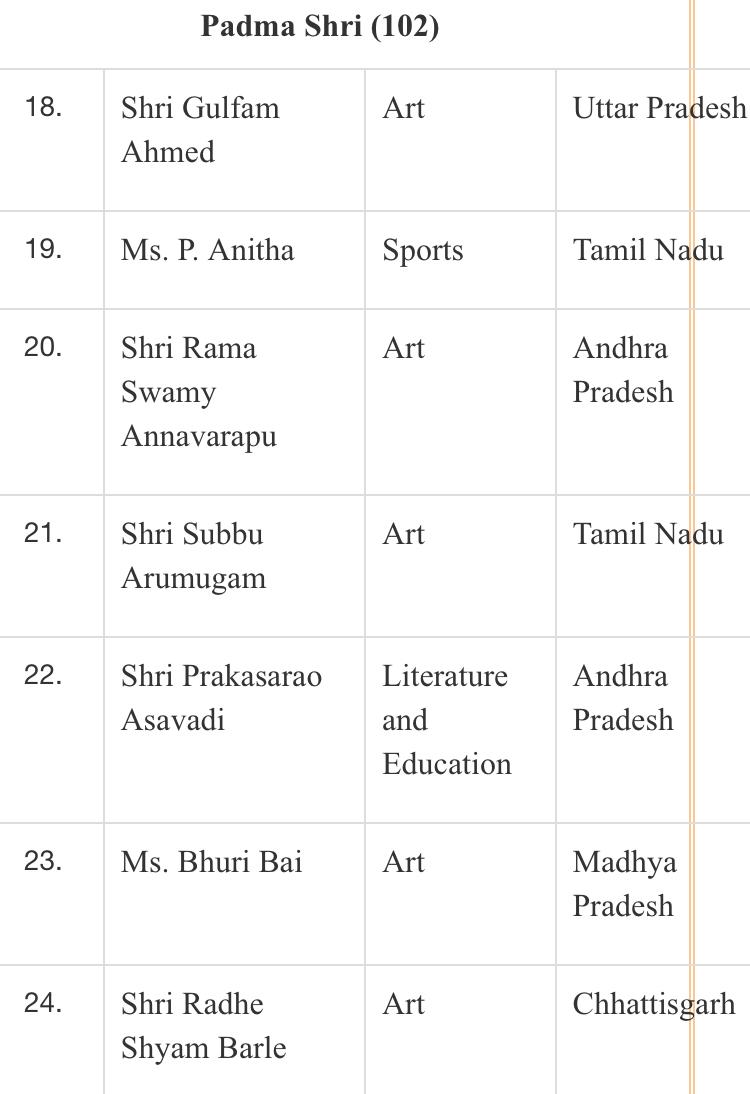 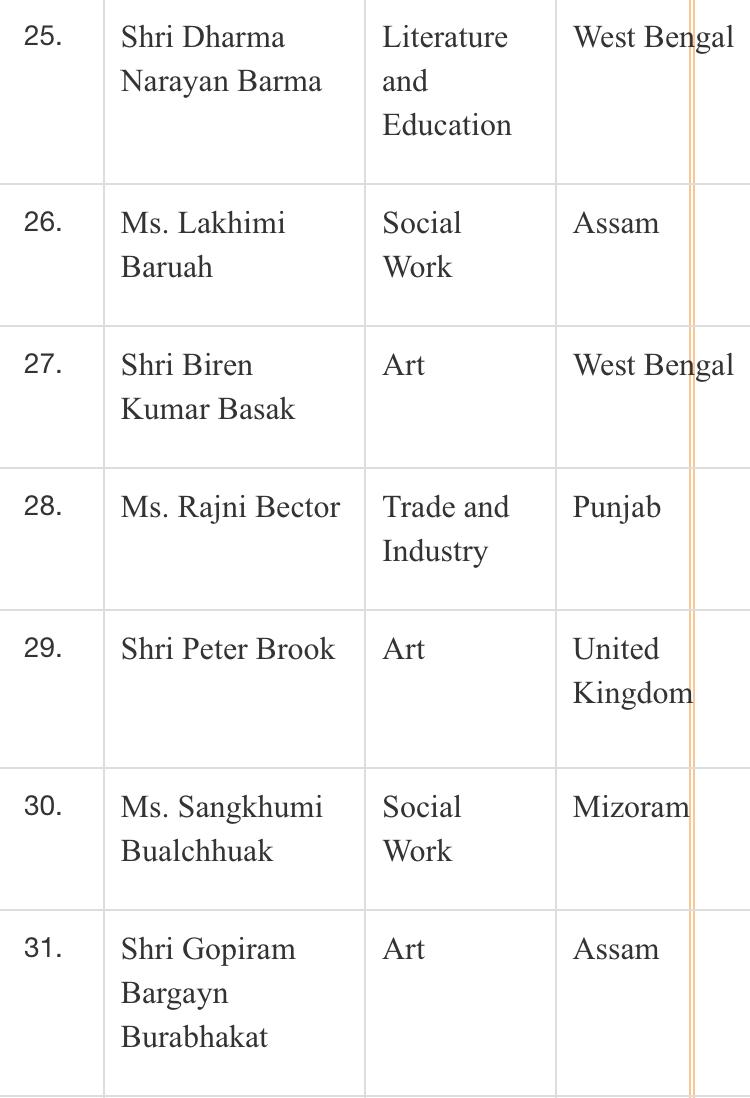 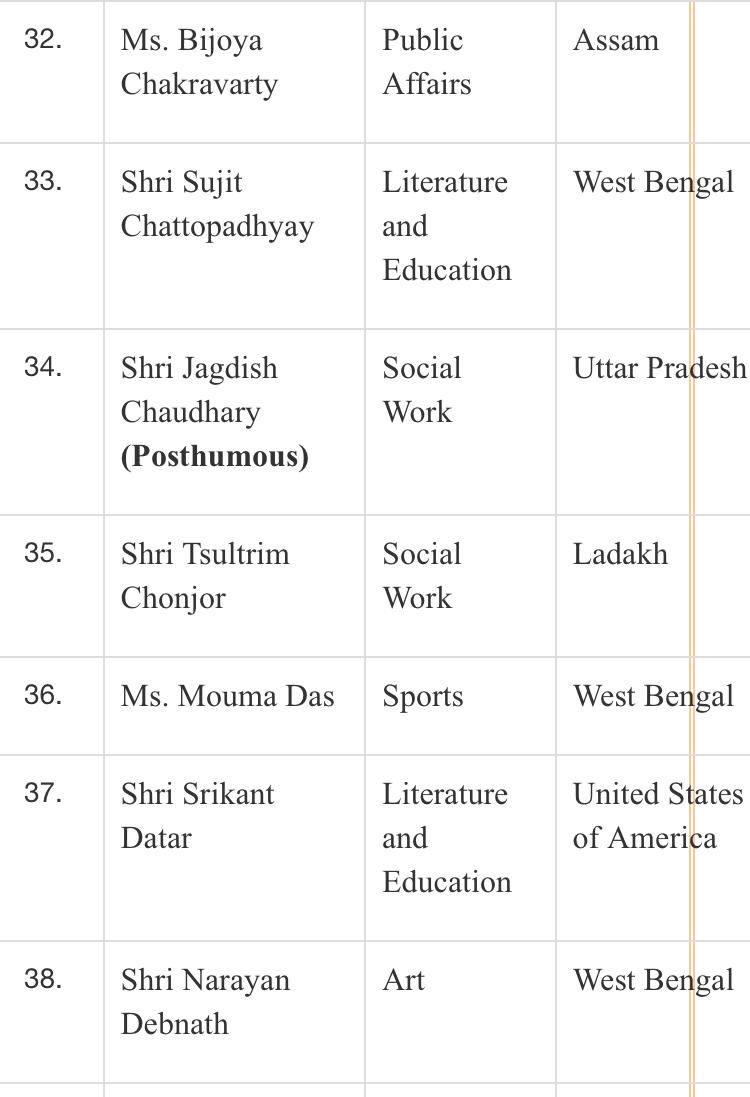 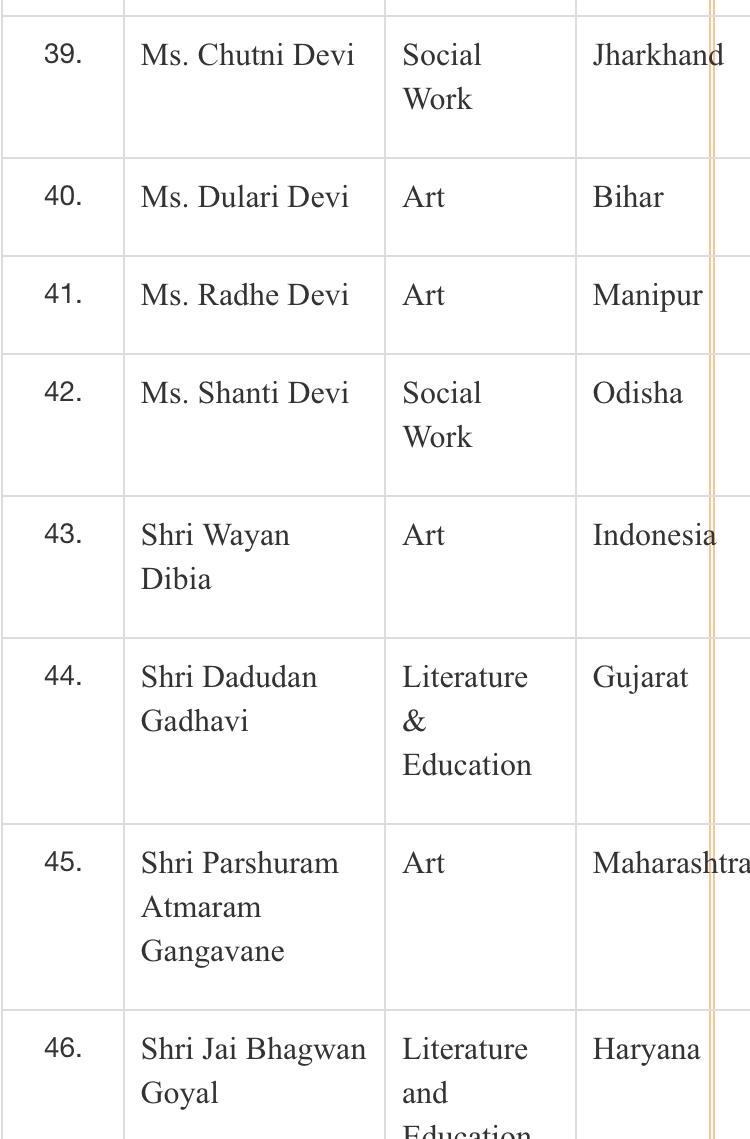 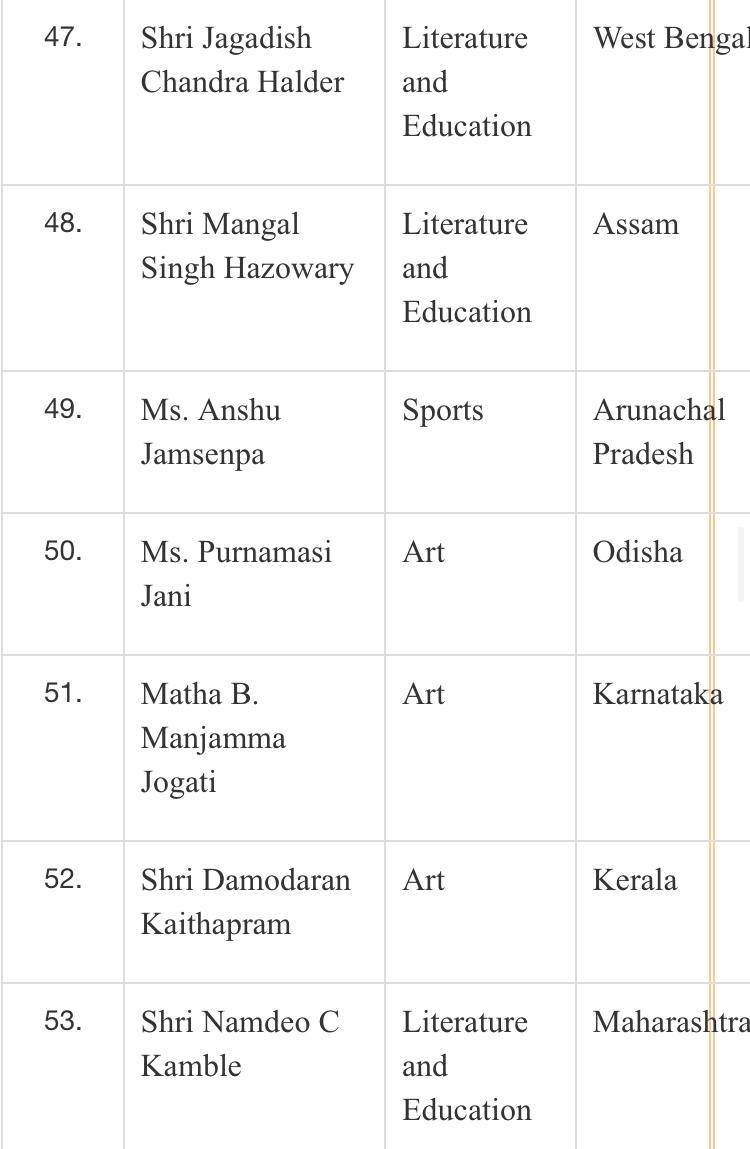 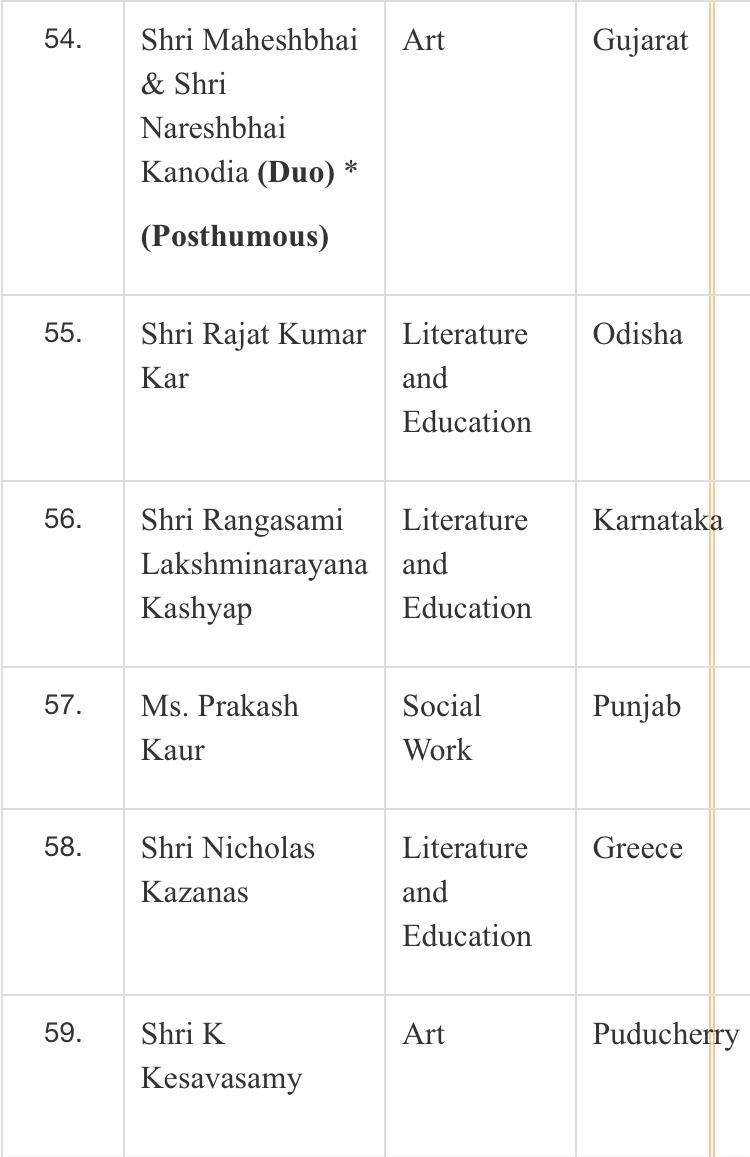 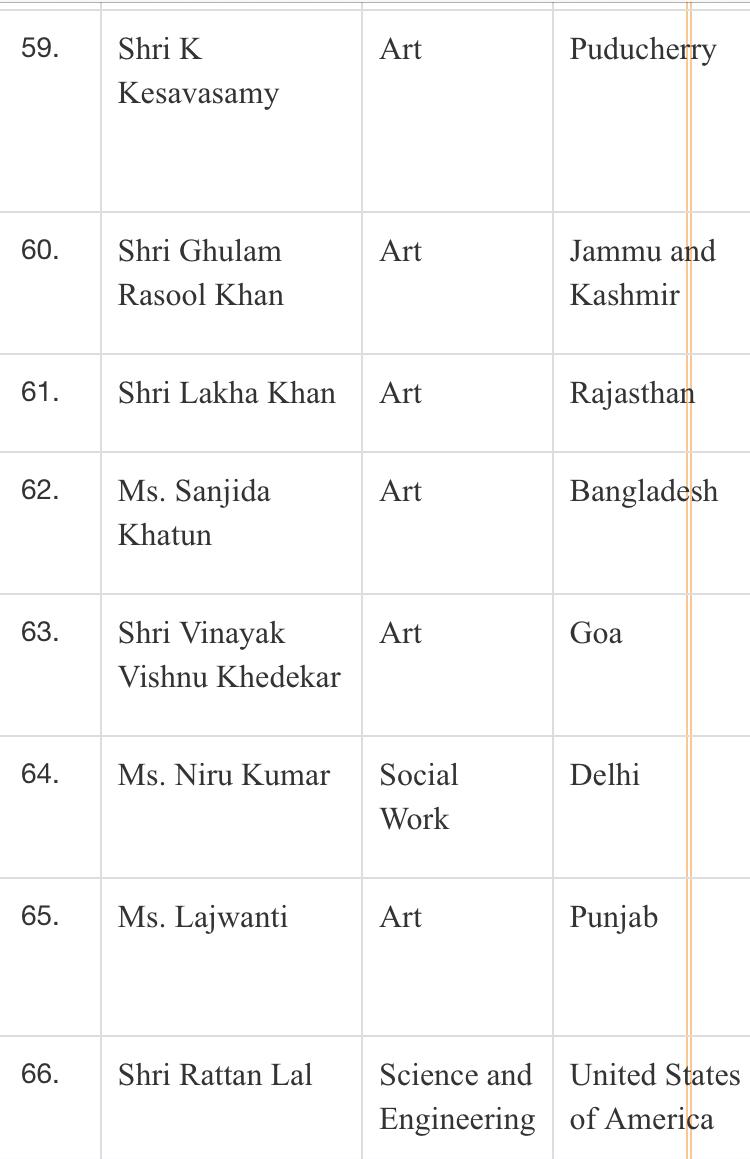 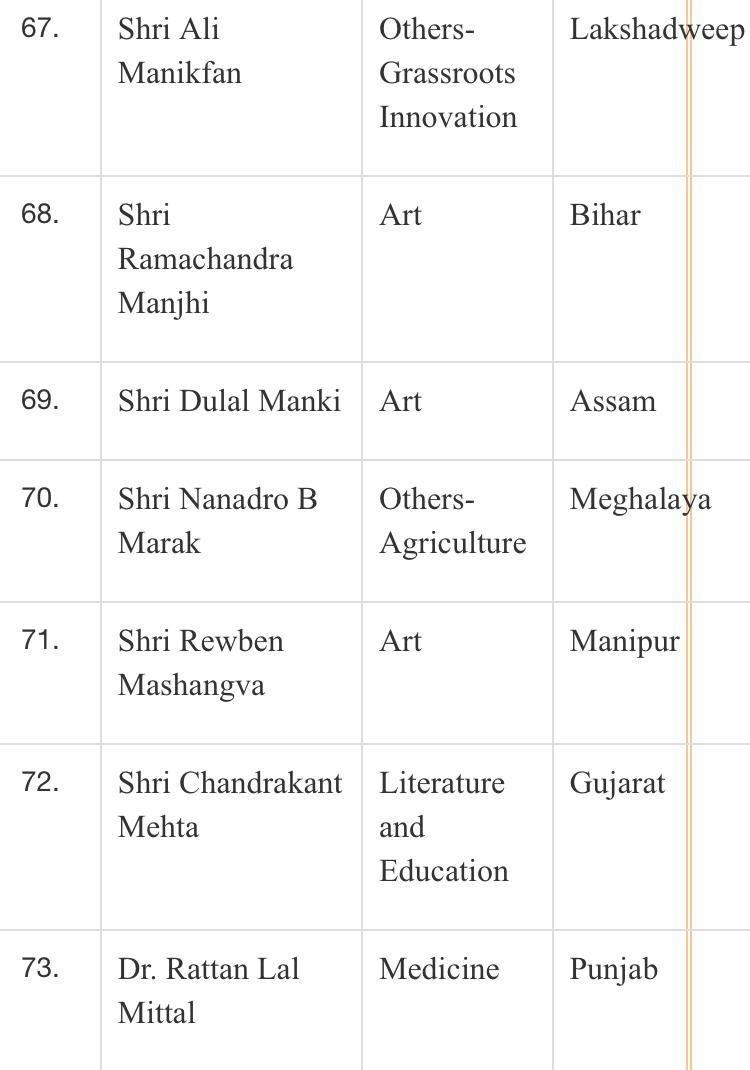 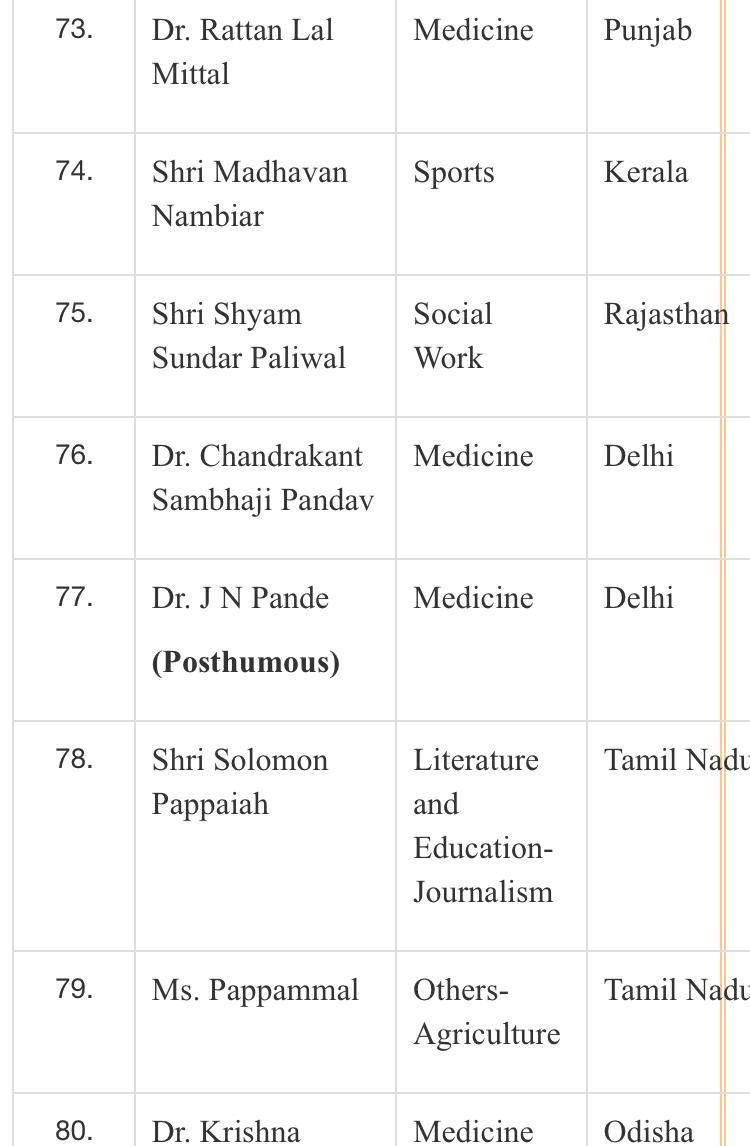 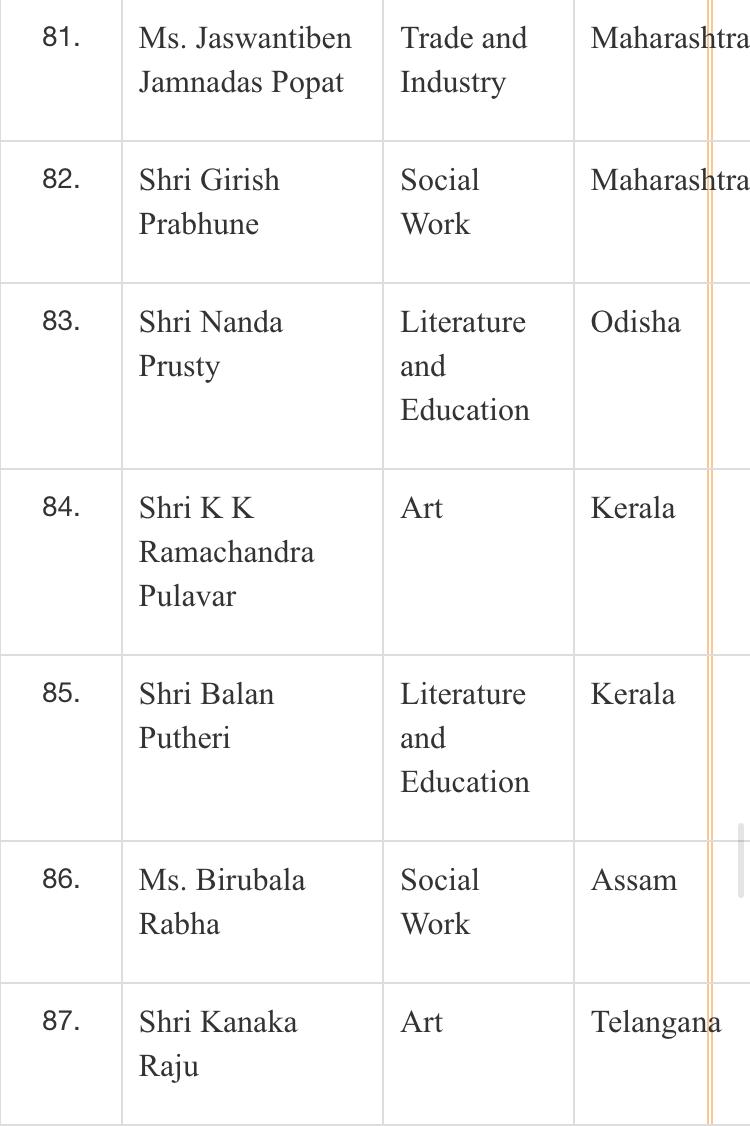 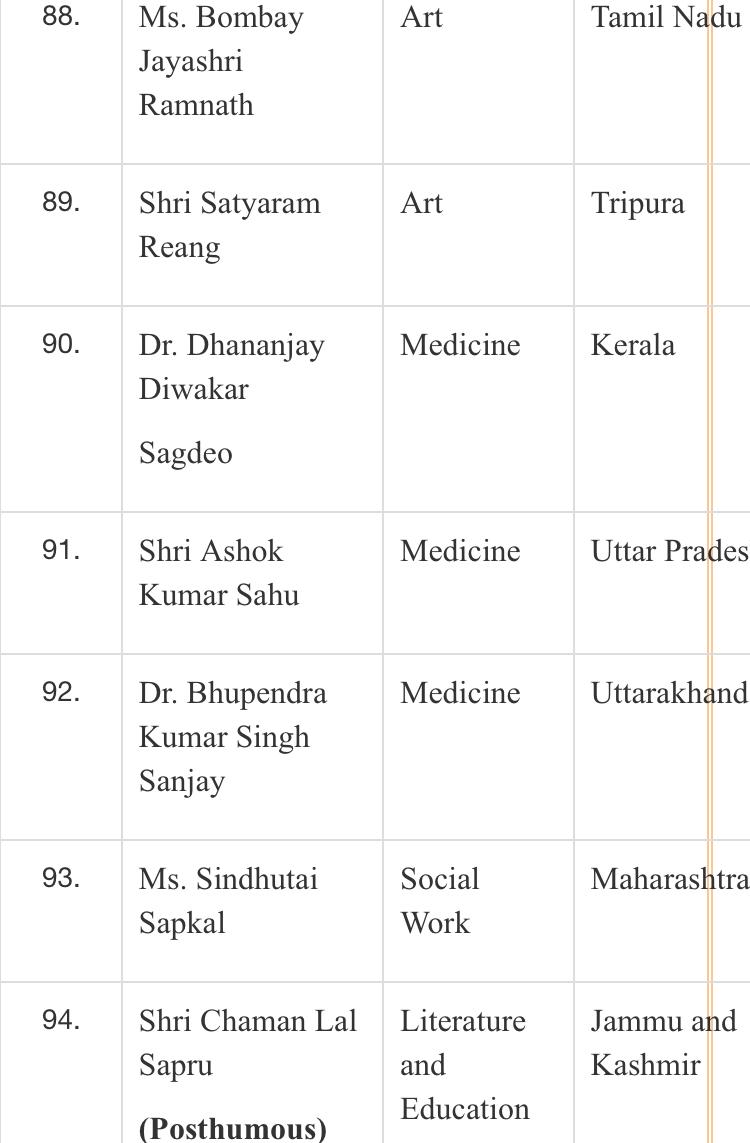 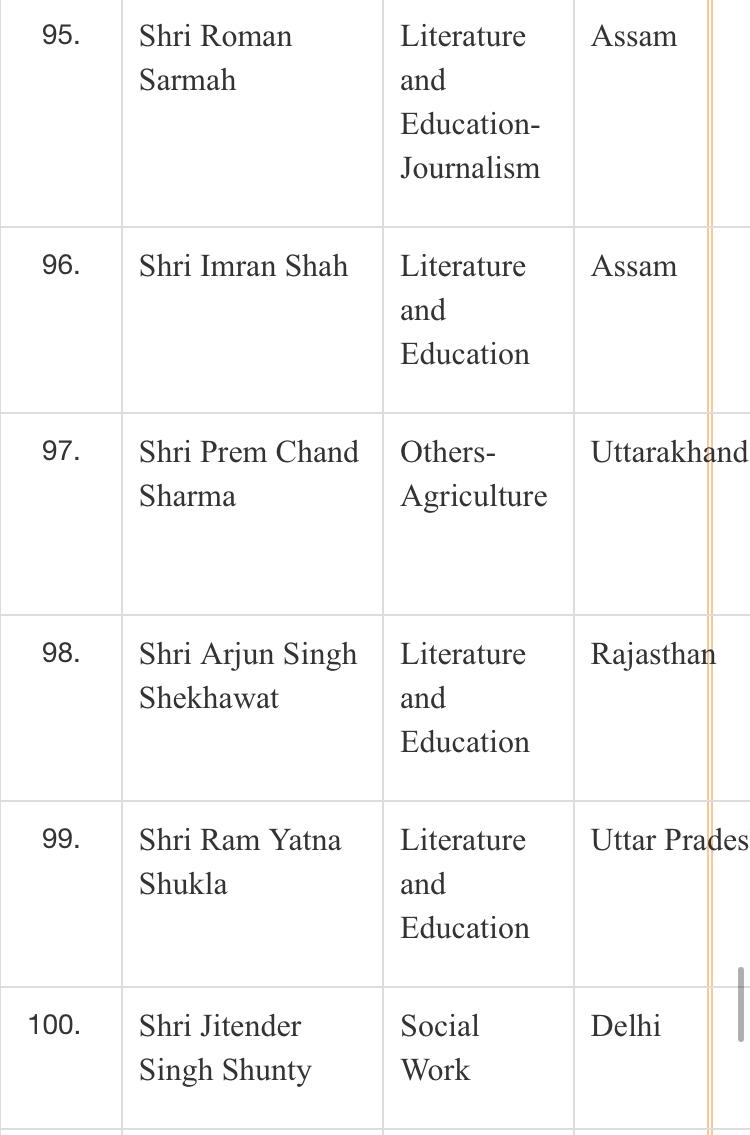 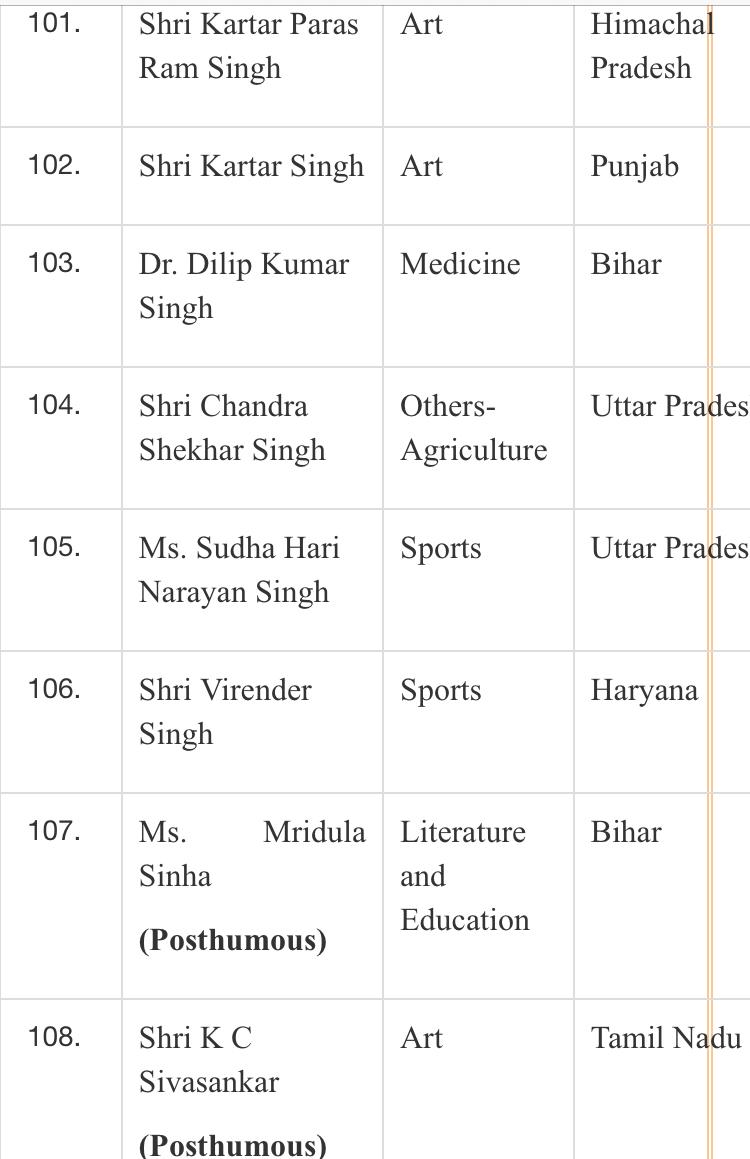 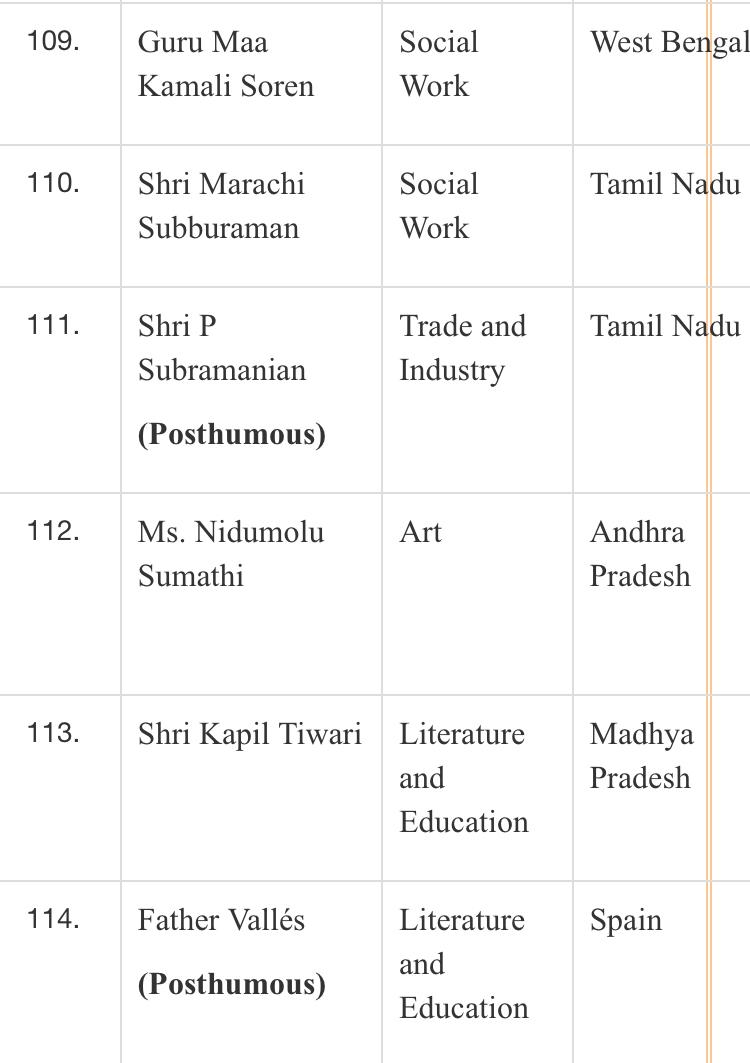 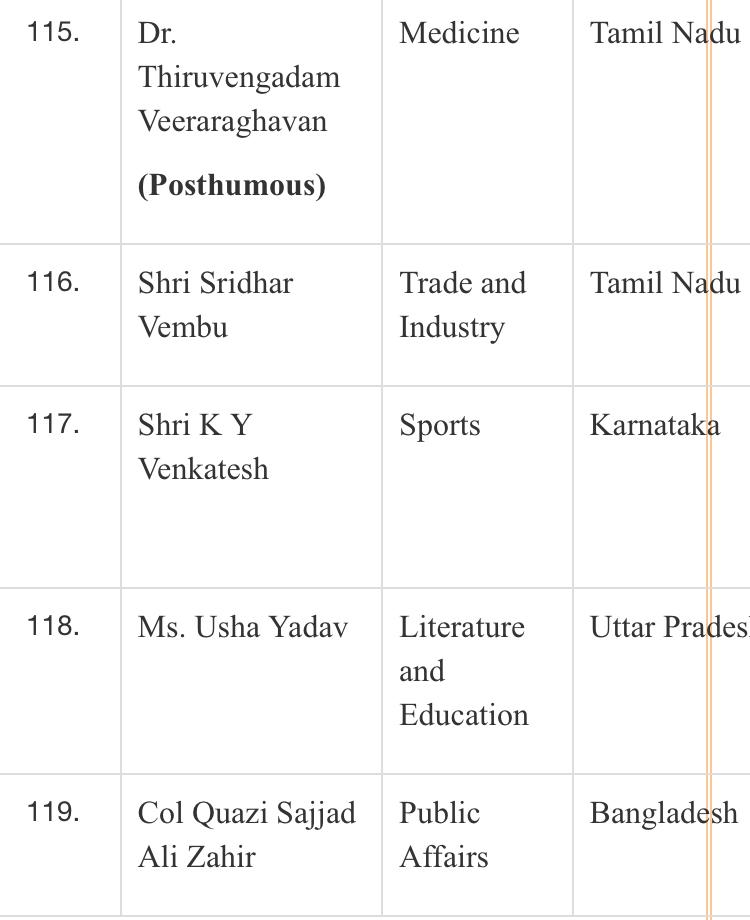