Pandya and Rahul were in the eye of a massive storm following their sexist comments on 'Koffee With Karan' in January.

"Pandya and Rahul needed the wrap on their knuckles. They would have learnt a lot from what happened, which is good," Shastri told 'Mirror Now'. 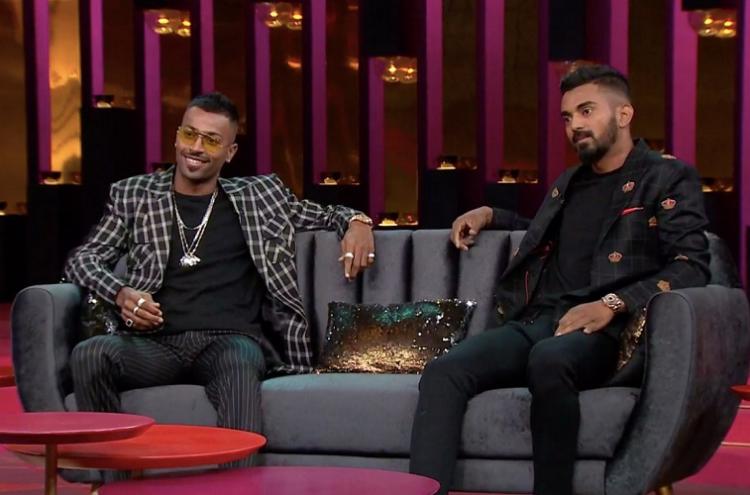 "You are bound to make mistakes and you are bound to be punished at times but that's not the end of the world. Such experiences just help players to come back stronger, harder and wiser," he said.

The TV show was aired on January 6. In the show, Pandya and Rahul talked about their relationships, crushes, favourite movies, actors and actresses. Pandya boasted about hooking up with multiple women and even spoke about how open he is with his parents on the matter.

Shastri was asked about the differences in opinion between the BCCI and the team over partners of cricketers travelling with them on long overseas tours. 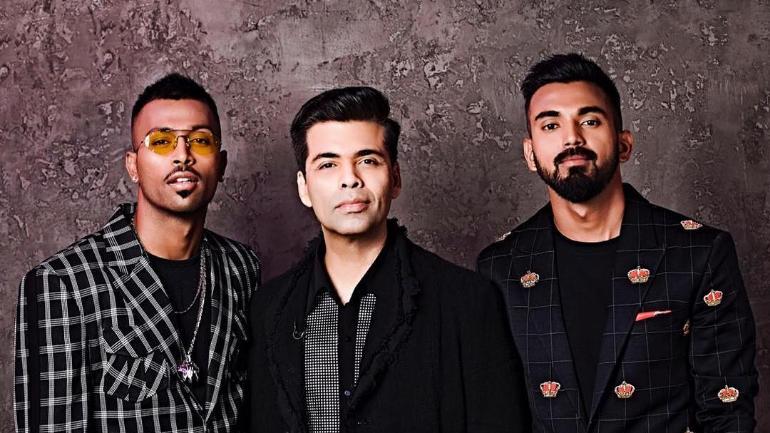 "The players know if it is going to affect their performances they will take the decision accordingly. When you see the amount of time they spend away from home, you got to be practical there.

"But yes, if it is big event like a world cup or a big tournament where you need the boys to be absolutely focused 24x7 then it's different but otherwise - this day and age you got to be practical and be a little open minded."

Shastri also said that there is immense mutual respect between captain Virat Kohli and his predecessor Mahendra Singh Dhoni. (PTI)

Your contribution will be remembered in Indian cricket history: Kohli thanks Shastri and supporting staff

Ravi Shastri: We have to defeat COVID-19 and win World Cup of humanity

Don't know what communication happened between Kohli, Ganguly; haven't spoken to them: Shastri