According to a recent study, expectant parents' emotional struggles predict emotional and behavioural problems in 2-year-olds.

Washington D.C: According to a recent study, expectant parents' emotional struggles predict emotional and behavioural problems in 2-year-olds. The same study revealed that couple conflict helps explain emotional problems in very young children. The results of the study were published in the journal 'Development and Psychopathology'. 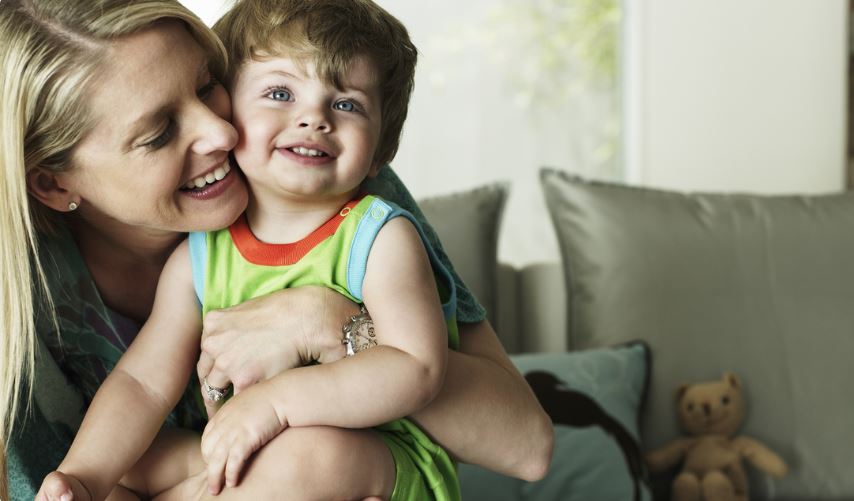 The team of researchers - from the Universities of Cambridge, Birmingham, New York, and Leiden - said their findings highlight a pressing need for greater support for couples before, during and after pregnancy to improve outcomes for children.The study is the first to examine the influence of both mothers' and fathers' wellbeing before and after birth on children's adjustment at 14 and 24 months of age.

Lead author, Professor Claire Hughes, said, "For too long, the experiences of first-time dads have either been side-lined or treated in isolation from that of mums. This needs to change because difficulties in children's early relationships with both mothers and fathers can have long-term effects." 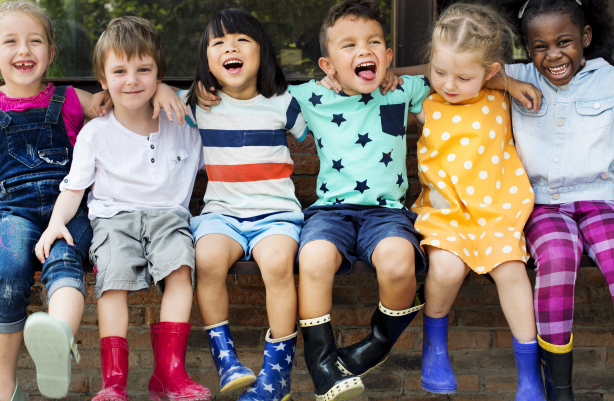 The study drew on the experiences of 438 first-time expectant mothers and fathers who were followed up at 4, 14 and 24 months after birth. These parents were recruited in the East of England, New York State and the Netherlands.The researchers found that the prenatal wellbeing of first-time  mothers had a direct impact on the behaviour of their children by the time they were two years old. Mothers who suffered from stress and anxiety in the prenatal period were more likely to see their child display behavioural problems such as temper tantrums, restlessness, and spitefulness. 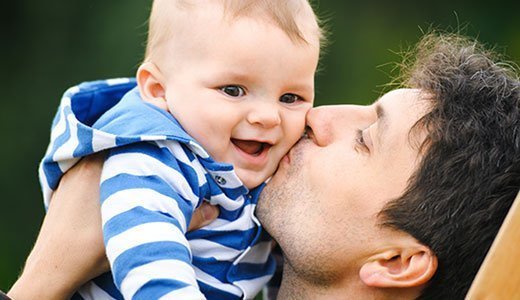 The researchers also found that two-year-olds were more likely to exhibit emotional problems - including being worried, unhappy and tearful; scaring easily, or being clingy in new situations - if their parents had been having early postnatal relationship problems. These ranged from a general lack of happiness in the relationship to rows and other kinds of conflict.Hughes said, "Our findings highlight the need for earlier and more effective support for couples to prepare them better for the transition to parenthood."

Links between child outcomes and parental wellbeing have been shown in other studies, but this is the first to involve couples, track parental wellbeing in both parents over an extended period of time, and focus on child behaviour in the first two years of life. While there is growing evidence for the importance of mental health support for expectant and new  mothers, this study highlights the need to extend this support to expectant fathers and to go beyond individual well-being to consider the quality of new  mothers' and fathers' couple relationships. 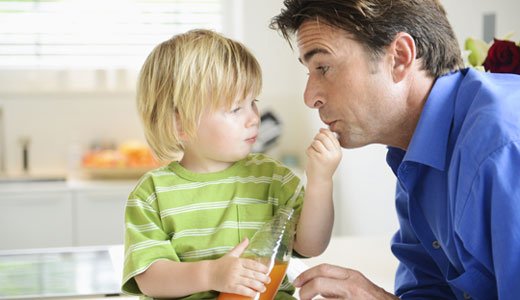 The researchers acknowledged that genetic factors are likely to play a role but they accounted for parents' mental health difficulties prior to their first pregnancy and after their child's birth. Co-author Dr Rory Devine said, "Our data demonstrate that mental health problems during pregnancy have a unique impact on children's behaviour problems."Using standardised questionnaires and in-person interviews, participating mothers and fathers reported on their symptoms of anxiety and depression in the third trimester of pregnancy and when their child was 4, 14 and 24 months old. At each of these visits, parents also completed standardised questionnaire measures of couple relationship quality and children's emotions and behaviour.

Also Read: Are extra-marital affairs related to misconduct at workplace

Co-author, Dr Sarah Foley, "If mum has a difficult birth, that can be a potentially traumatic experience for dads." The research is part of an ongoing project examining the wellbeing and influence of new mothers and fathers. (ANI)

Are extra-marital affairs related to misconduct at workplace