A recent study has revealed that high-intensity interval training (HIIT), which alternates short phases of intense physical exercise with periods of recovery, can potentially induce a significant improvement in the health of children within a very short time.


Halle: A recent study has revealed that high-intensity interval training (HIIT), which alternates short phases of intense physical exercise with periods of recovery, can potentially induce a significant improvement in the health of children within a very short time.

Many children don't get enough exercise. As a result, often have health problems such as being overweight and having high blood pressure.

Also Read: Exercising key to increase oxygen in the brain

A research team from Martin Luther University Halle-Wittenberg (MLU) and the Medical School Berlin (MSB) has disclosed the efficacy of HIIT in combating such health issues among juveniles. 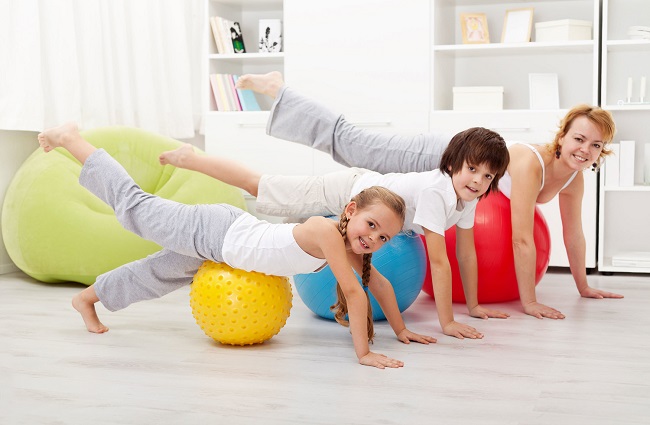 "The more intense the exercise, the greater the effects seem to be, even in children," said Dr Sascha Ketelhut from the Institute of Sports Science at MLU.

Children do not have a natural propensity to go jogging for long distances. Instead, constantly alternating between intensive periods of exertion and short phases of recovery, like in games such as tag, is more in keeping with how children naturally move and play.

The effects of HIIT have been well studied in adults, but little research has been done on children outside of competitive sports. Therefore, a research team led by Ketelhut integrated the method into the regular physical education of third graders.

For the first 20 minutes, normal physical education lessons were replaced by activities involving intense movement such as relay races with short sprints or circuit training, which was repeatedly punctuated by short recovery periods.

"We tried to select intensive forms of exercise that were also fun," said Ketelhut. The training sessions were often accompanied by music and choreography. 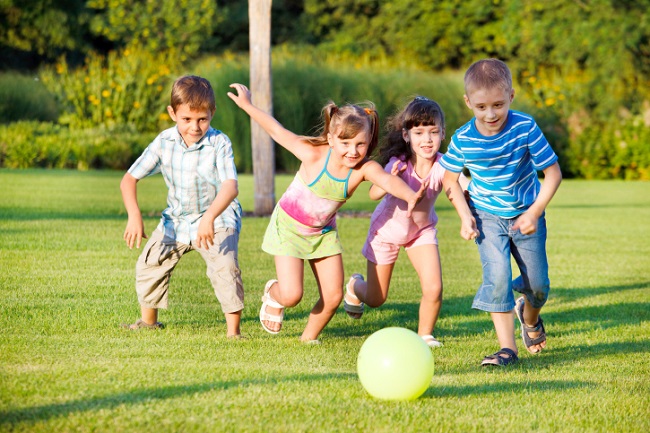 The study only ran for three months but was able to produce noticeable outcomes during this time. Both endurance performance and blood pressure improved significantly during the trial period.

Also Read: Why are people attracted to endurance running?

According to Ketelhut, the results support the idea of integrating HIIT into regular physical education lessons since the training method is effective and suitable for children, and it motivates them to exercise.

The training can easily be incorporated into a standard sports curriculum as it is not very time-consuming. (ANI)