PM leaves for Goa to pay tribute to Parrikar

Modi left for Goa soon after the Union Cabinet meeting, which was convened to condole the demise of Parrikar. 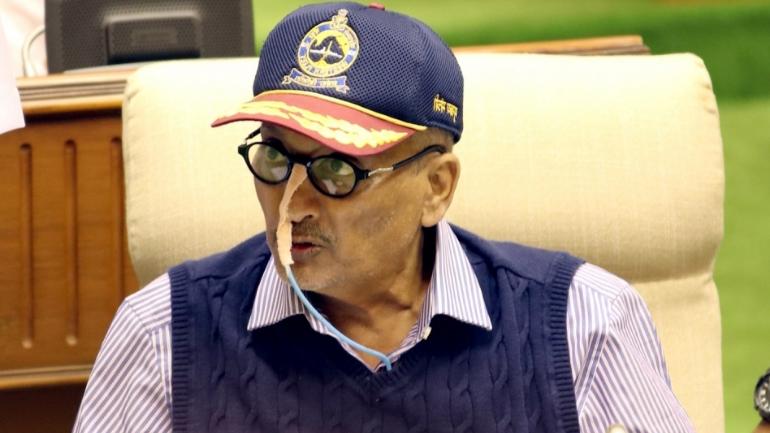 The Goa chief minister's body has been kept at the BJP office in Panaji for the party leaders and workers to pay their last respects.

From there, his body would be taken to Kala Academy, around three km away, to allow the public pay their tribute to him. 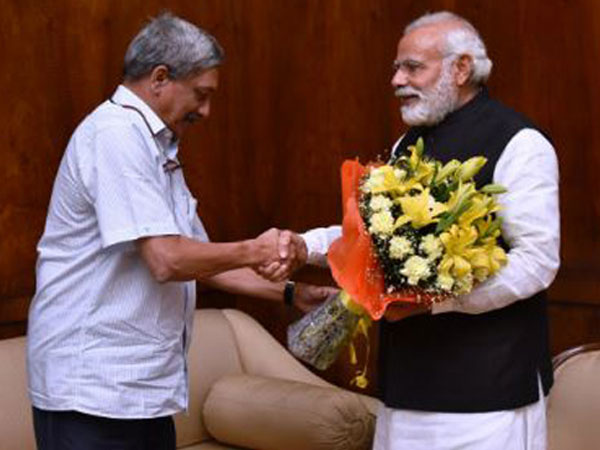 Parrikar, a four-time chief minister, died at his private residence Sunday evening after battling a pancreatic ailment since February last year. The IIT graduate represented Panaji Assembly seat in the state for over two decades. 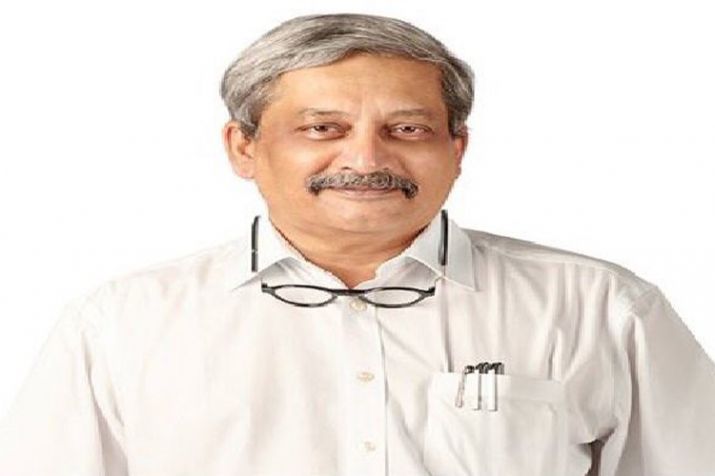 His last rites will be performed at 5 pm at the Miramar beach here, next to the memorial of Goa's first chief minister Dayanand Bandodkar, who was also cremated there.

Parrikar would be accorded a state funeral with full military honours, according to the home ministry. The central government has announced national mourning on Monday. (PTI)