The ruling BJP has asked all its MLAs not to leave Goa in the backdrop of Chief Minister Manohar Parrikar's deteriorating health and Congress staking claim to form the government in the state.


Panaji: The ruling BJP has asked all its MLAs not to leave Goa in the backdrop of Chief Minister Manohar Parrikar's deteriorating health and Congress staking claim to form the government in the state.

Goa BJP general secretary Sadanand Tanawade said that all the legislators have been asked not to leave Goa at a meeting held on Saturday.

Congress dispatched a letter to Governor Mridula Sinha, BJP called for an “emergency meeting” at the party headquarters in Panaji. 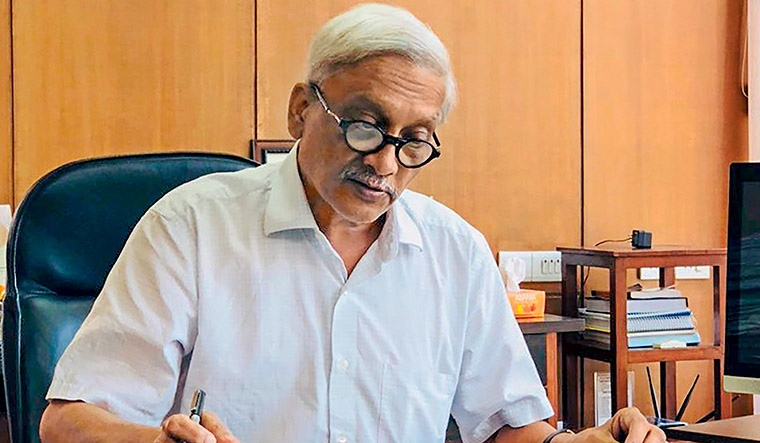 The Goa Congress on Saturday urged the Governor to dismiss the BJP-led coalition government and invite the party to form the government in the state.

In a letter to Governor, the Leader of the Opposition in the Goa Assembly, Chandrakant Kavlekar, claimed that the Congress party has the majority to form the government and that “the numbers of the BJP may further dwindle” in the Assembly.

“Consequent upon the sad demise of BJP MLA Francis D’Souza, the BJP government led by Manohar Parrikar, which has long lost the trust of people, has also lost the strength of the House,” Chandrakant said in his letter to the Governor. 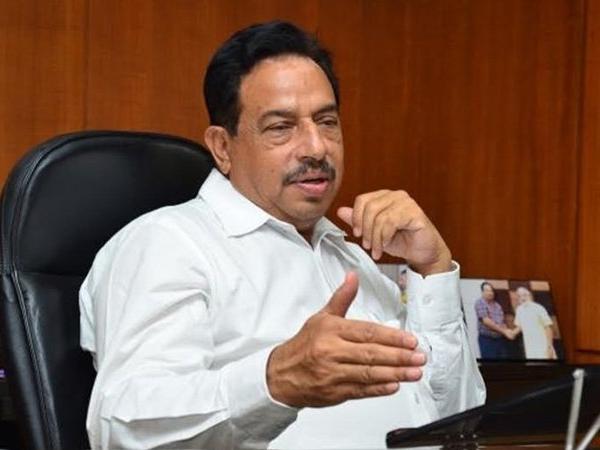 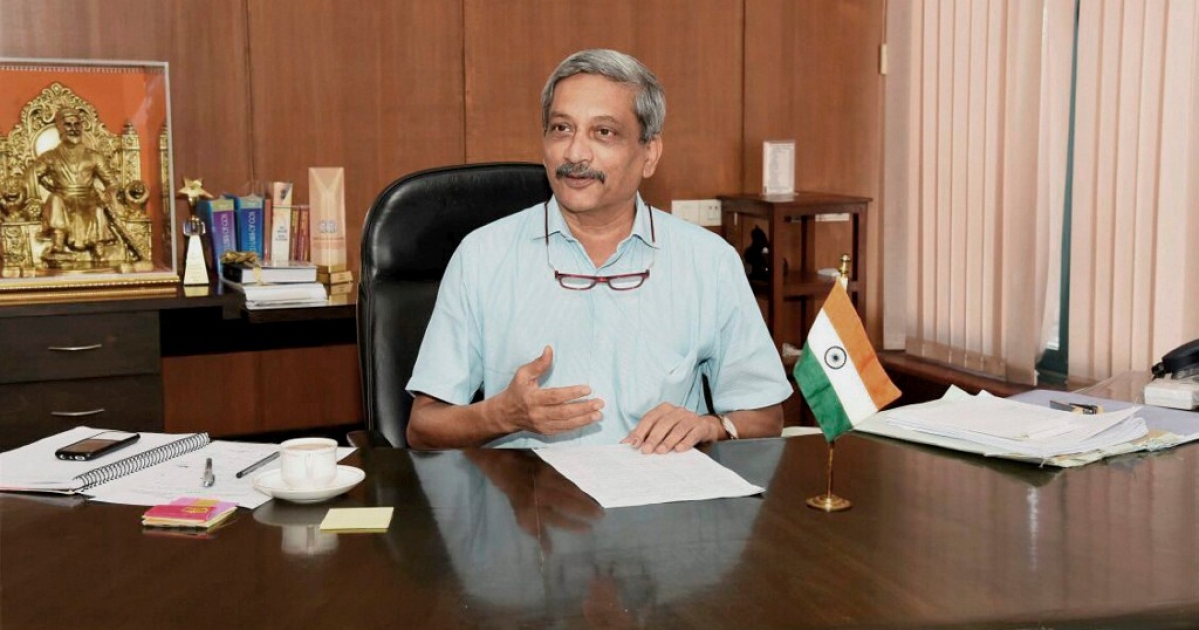 Parrikar, who is suffering from a pancreatic ailment, has been in and out of hospitals in Goa, Mumbai, Delhi and New York since February last year. 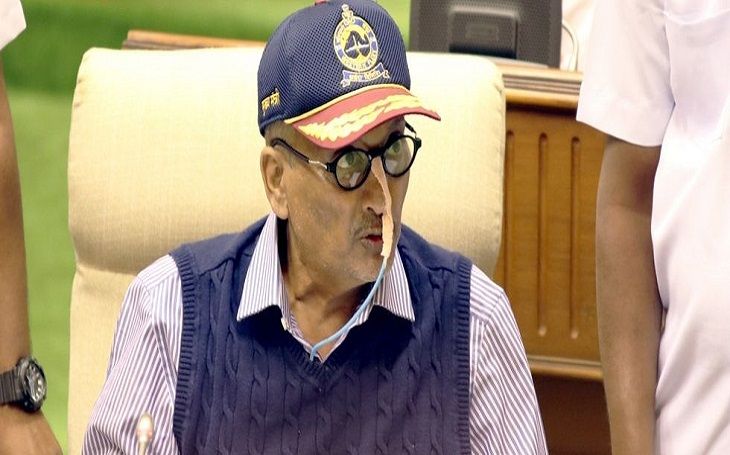 Congress had staked to form the government in October last year too but then its claims were not accepted by the Governor.

The present strength of the Goa Assembly stands at 37 instead of 40.

Congress is currently the single-largest party in the state with 14 MLAs.BJP has 13 legislators, including Parrikar, and its government is supported by three MLAs each of the Goa Forward Party and Maharashtra Gomantak Party, and three Independents. Two Congress MLAs have resigned after defecting to BJP. (ANI)

Drinking liquor in public places to be banned soon in Goa