The prime minister took a ride along with Telangana Chief Minister K Chandrasekhar Rao and Governor ESL Narasimhan in the newly inaugurated Metro rail. The inaugural journey was across four stations, where tight security was put in place. 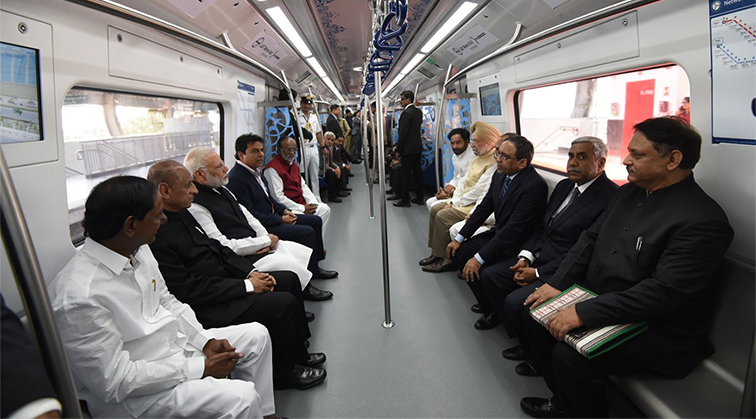 The metro will be thrown open to the public from Wednesday while smart cards have been on sale though the weekend. In its first phase with 24 stations, the metro will cover a 30-km stretch and is expected to carry 17 lakh passengers each day. 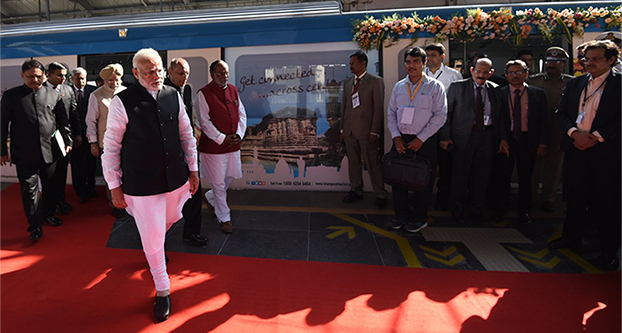 The project has been divided into three corridors - all passing through areas with high population density. 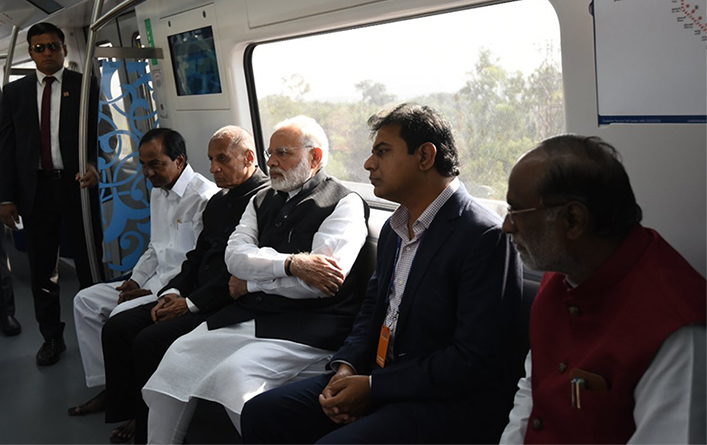 After the inauguration, the Prime Minister left for the Global Entrepreneurship Summit, which will be attended by Ivanka Trump, the daughter of US President Donald Trump. (ANI)

Heat wave warning for parts of Telangana till May 8