"India has had strong ties with Africa for centuries. Mahatma Gandhi perfected his tools of non violence in South Africa. Africa-India trade multiplied in last 15 years. It doubled in the last 5 years to reach nearly seventy-two billion US dollars in 2014-15," said Prime Minister Modi.

Gandhinagar: Inaugurating the annual meeting of the African Development Bank (AfDB) here, Prime Minister Narendra Modi on Tuesday said that India and Africa have held strong ties for centuries, while adding that trade between the two economies has multiplied in last 15 years and doubled in last five years.

Prime Minister Modi at the event raked Mahatma Gandhi and said that the father of the nation chiselled his tools of non-violence in Africa. 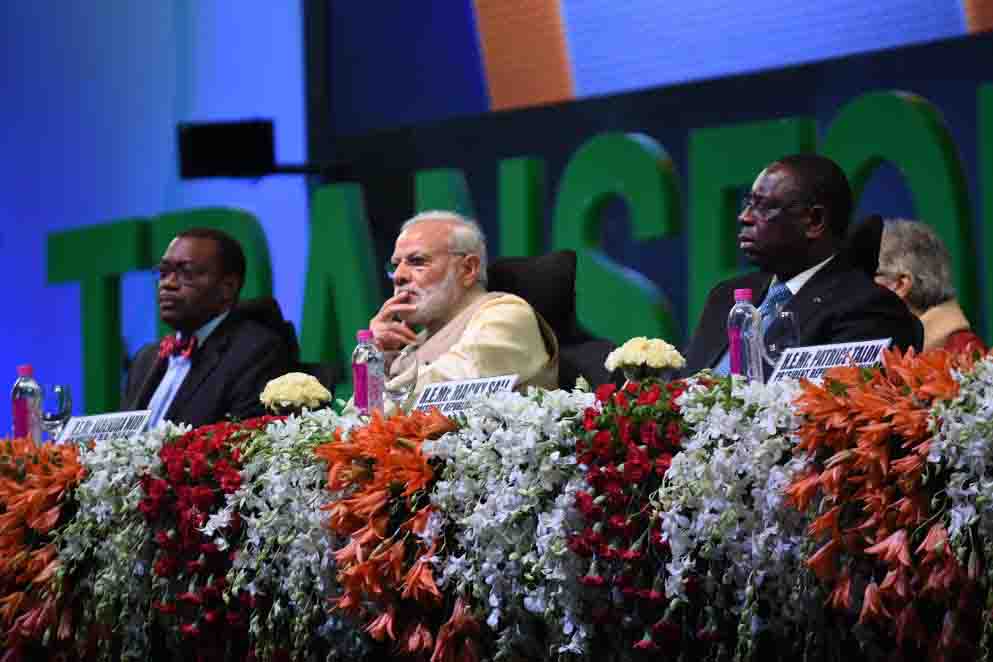 "India has had strong ties with Africa for centuries. Mahatma Gandhi perfected his tools of non violence in South Africa. Africa-India trade multiplied in last 15 years. It doubled in the last 5 years to reach nearly seventy-two billion US dollars in 2014-15," said Prime Minister Modi.

Asserting that Africa is a prime focus nation for India, the Prime Minister further averred that after assuming office in 2014 he made the continent top priority.

"After assuming office in 2014, I have made Africa a top priority for India's foreign and economic policy. I am proud to say that there is no country in Africa that has not been visited by an Indian Minister in the last three years," said Prime Minister Modi.

"India's partnership with Africa is based on a model of cooperation which is responsive to the needs of African countries. From 1996 to 2016, Africa accounted for nearly one-fifth of Indian overseas direct investments," he added. 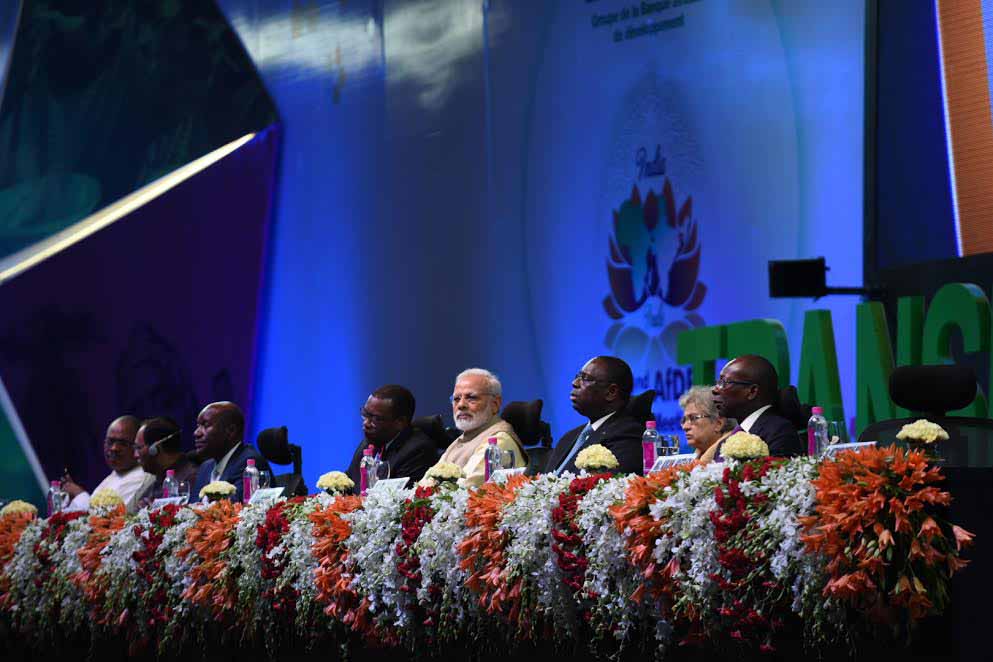 Further expressing gratitude over the cooperation offered by Africa the Prime Minister said, "We are encouraged by the response of African countries to the International Solar Alliance initiative. Our challenges also include ensuring our rural communities have access to finance, building infrastructure."

"By paying subsidies directly to the poor rather than indirectly through price concessions, we have achieved large fiscal savings. Our aim is that India must be an engine of growth as well as an example in climate friendly development in the years to come," he added.

According to reports, India is also organizing an Africa India Cooperation event on the side-lines of the main event.

The sessions will primarily focus on agriculture, healthcare, e-governance, renewable energy, skill development and education, trade and investment, and manufacturing. 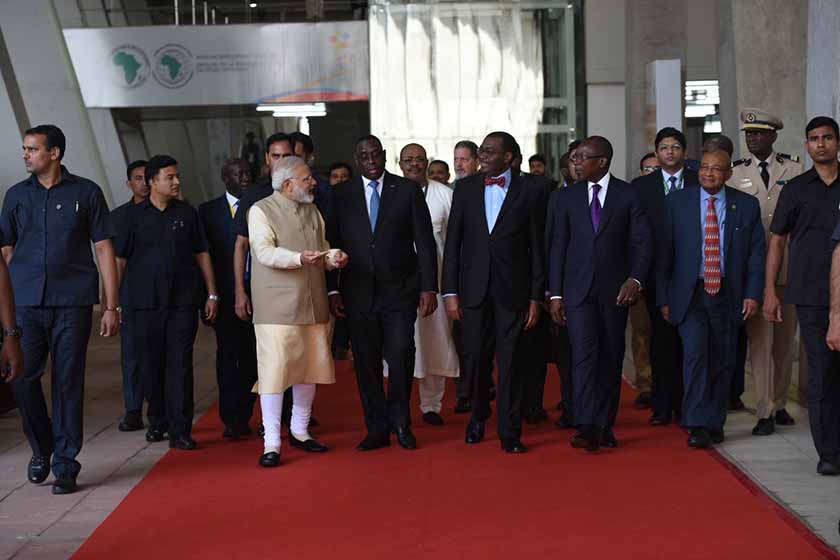 The government has also organised an exhibition during the annual meetings of the Bank with an objective to showcase the capabilities of Indian companies in terms of technology, innovation, and start-ups for African countries.

India joined the African Development Fund (ADF) in 1982 and the AfDB in 1983 starting a long history of cooperation spanning over 30 years.

PM Modi, who is on two day Gujarat visit, had launched series of development projects at Kandla Port and dedicated a Pumping Station on Narmada Sub-canal near Bhachau in Kutch district yesterday. (ANI)

PM Modi: Conservation of wildlife part of our ethos, encourages compassion and coexistence