PM Modi was received by Union Minister Sushma Swaraj on his arrival. 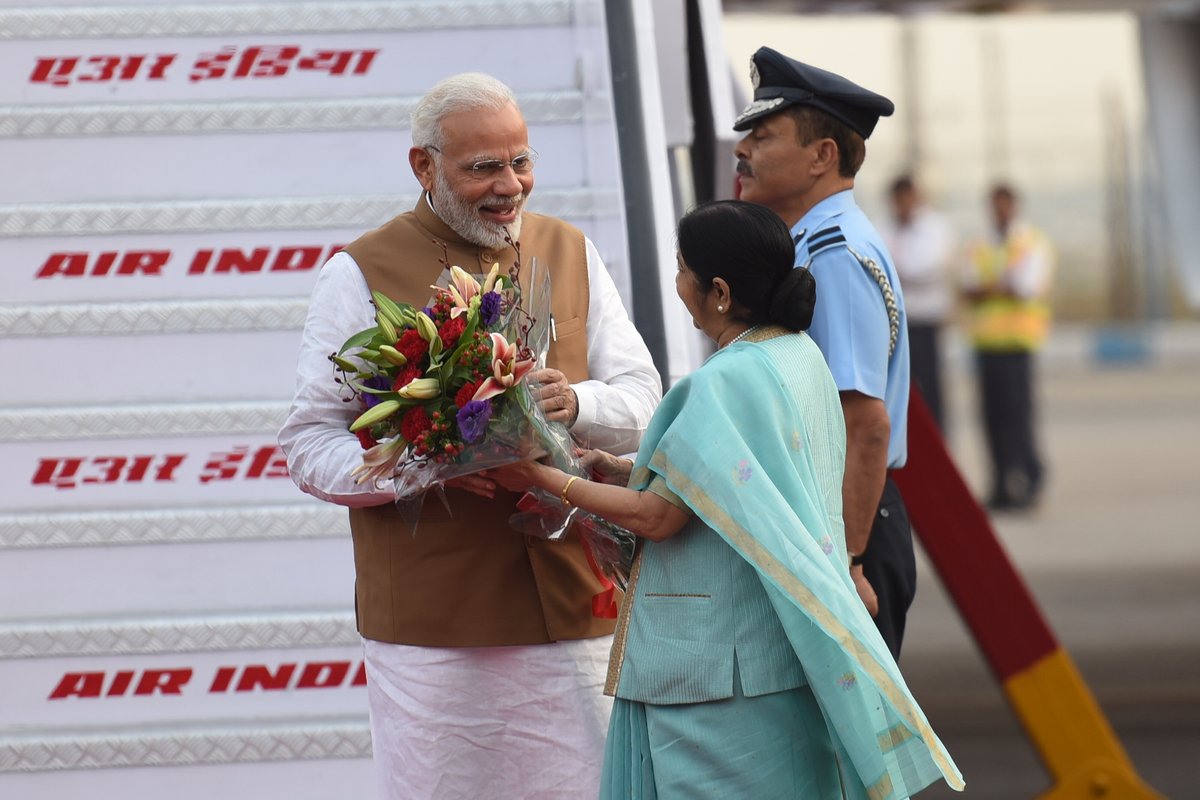 During the trip, Prime Minister Modi was received by President Xi at the East Lake guesthouse.

On the first day of the summit on Friday, both the leaders held one-to-one talks, where they discussed the historical past of both India and China.

After that, President Xi took Prime Minister Modi on a tour of the exhibition of Marquis Yi of Zeng Cultural Relics and Treasure at Hubei Provincial Museum in Wuhan.

During the visit both the leaders held delegation-level talks and underscored the need for strengthening bilateral relations between India and China. 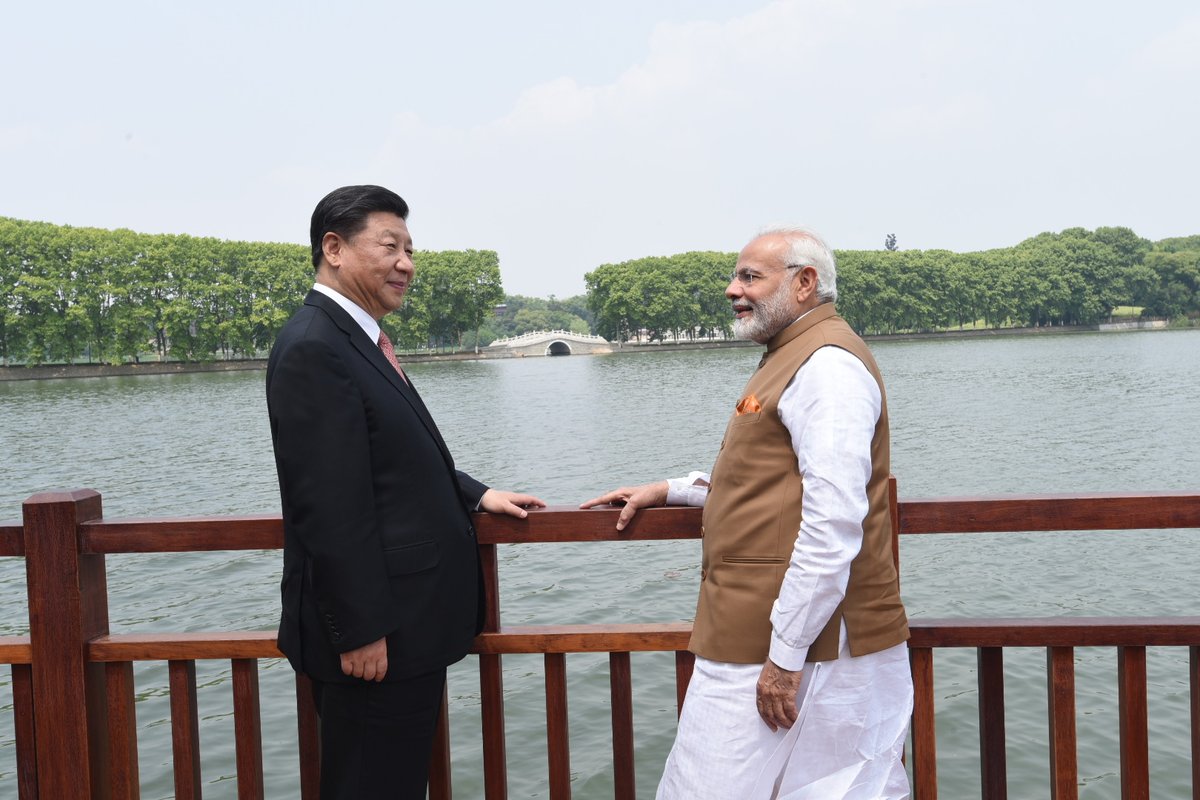 Prime Minister Modi said through the "Panchsheel", the bolstering of bilateral relations between the two Asian giants will be based on - shared vision, strong relationship, shared resolve, better communication and shared thought process.

To this, President Xi said China was ready to cooperate and work with India to seek guidance, with the help of the five principles of Panchsheel, as proposed by Prime Minister Modi.

He further said that such informal summits between India and China should happen often, adding that such summits should become a tradition between the two Asian giants. 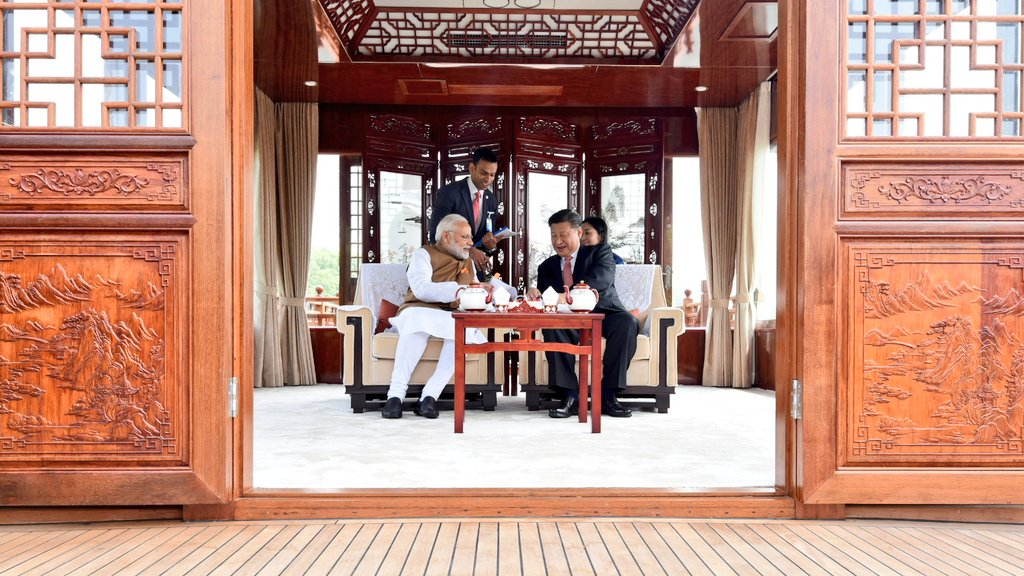 Resuming Day 2 of their 'informal talks' with a walk along the East Lake in Wuhan today, Prime Minister Modi and the Chinese President enjoyed a boat ride.

The two leaders were also seen riding on a houseboat and chatting over tea - a 'chai pe charcha' moment.

Thereafter, a private lunch was hosted by the Chinese President in honour of Prime Minister Modi before the latter departed for Wuhan Airport. (ANI)