PM Modi said he tried to depict the friendship between India and Nepal through this.

Janakpur: Prime Minister Narendra Modi addressed the citizens of Nepal during a rally at Janakpur as he said that the country comes first in India's Neighbourhood First Policy.

PM Modi started his address with a verse from the holy book Ramayana, as he tried to depict the friendship between India and Nepal through this.

He highlighted the fact that India and Nepal have always helped each other in the times of turbulence as he said, " History stands as a testimony to whenever the two nations have faced any difficulties, we have helped each other."

He further talked about the recent elections that took place in Nepal in April, post which Bidhya Devi Bhandari was elected to be the President.
He said, "I am happy that the democratic framework in Nepal is strengthening. You are giving importance to the democratic elections."

"I am happy that within a year, three elections at different levels have been conducted in Nepal. Further, all the seven kingdoms of Nepal have got their own elected governments" Prime Minister Modi added.

He coined a term for Nepal's transition from dictatorship to democracy as he said, "The Nepalese youth left bullets for ballots." 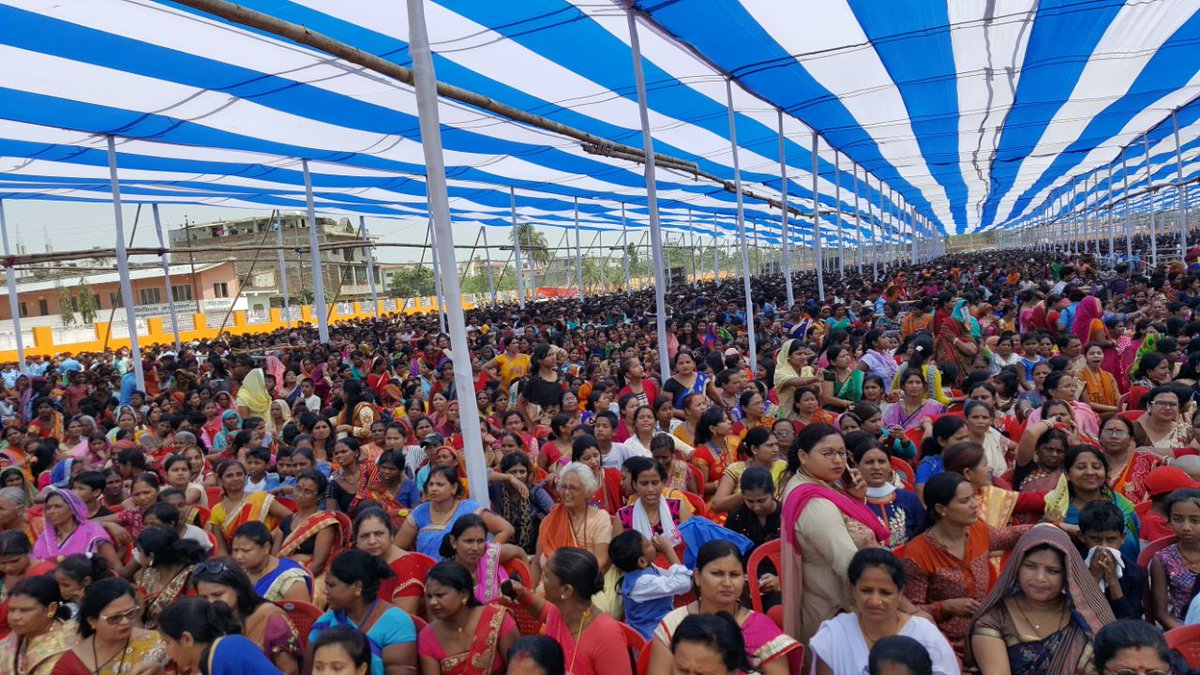 He then reflected upon his agenda of 'New India 2022' and said that India will complete 75 years of its independence and in the same year "I have targeted to make India a New India".

He further said that he believes in one moto " Yuivaon ko kamai, Bacho ko padhai and Buzurgon ko Dawai" (Education for children, Income for youth, Medicines for the old) and continued that he is building a nation where the poorest of the poor will get opportunities for development.