Prime Minister Narendra Modi will worship at Kashi Vishwanath temple and for Ganga pujan before filing his nomination papers from Varanasi Lok Sabha seat on April 26.

A day prior to it, the Prime Modi will hold a massive roadshow which will commence from Lanka and end at Godholia roundabout. The event will conclude on April 25 with the PM attending the Ganga 'Aarti' and offering prayers at the Kashi Vishwanath temple.  The programme was finalised by party president Amit Shah, UP Chief Minister Yogi Adityanath and other leaders during a late night meeting here on Friday. 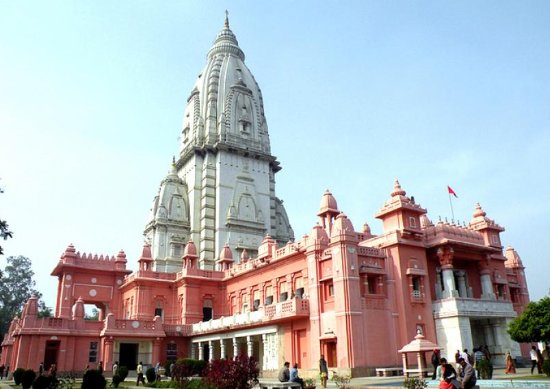 "The meeting at Gokul Dham at Hararhau gave a final shape to the PM's nomination programme and the roadshow which would be a historic one," BJP sources claimed here on Saturday.

The nomination procession would start from Maldihia where Modi will garland the statue of Sardar Ballav Bhai Patel and culminate at the Collectorate.

Varanasi goes to polls in the last phase of polls on May 19 and the nomination process will commence on April 22. 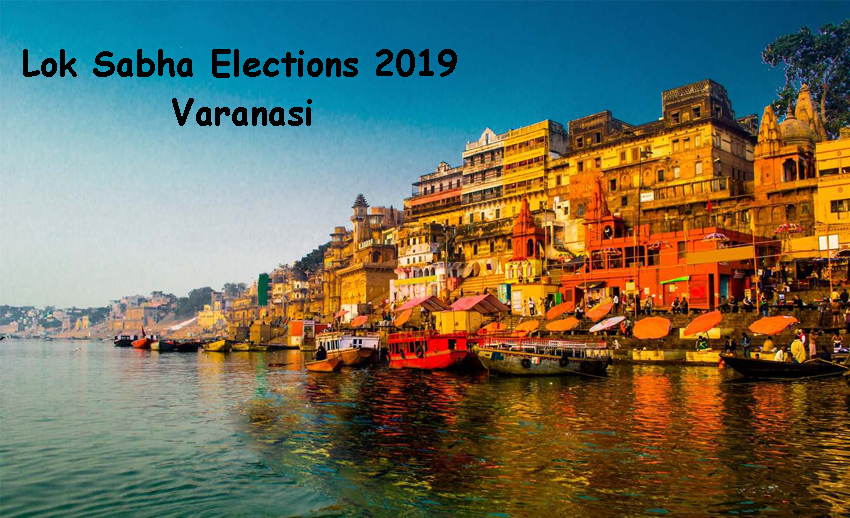 During his over four-hour-long meeting with the BJP leaders and party workers of Varanasi, Shah asserted that the PM's nomination process should be a historic one with lakhs of people attending it. Besides, he asked those present to ensure that this time, the Prime Minister should win by a margin of over 7 lakh votes. The BJP president also assessed the party's poll prospect in 26 Lok Sabha seats in Poorwanchal which will go to polls in the last two phases and sent out a strong message to the workers to work hard for victory in all the seats.

On Saturday,  Shah, who will address two election meetings in Badaun and Shahjahanpur, will reach Kanpur at night to hold meeting with the party leaders to assess the party's prospect in Bundelkhand and nearby seats.(UNI)