Polling for the first phase of panchayat election in Jammu and Kashmir began Saturday amidst stringent security arrangements.

Srinagar: Polling for the first phase of panchayat election in Jammu and Kashmir began Saturday amidst stringent security arrangements.

They said 687 polling stations have been categorized as "hypersensitive", including 491 in Kashmir division and 196 in Jammu division.

The officials said that in the first phase polling, 85 sarpanch and 1,676 panch have been elected unopposed while voting is taking place on the remaining 420 sarpanch and 1,845 panch seats, for which 5,585 candidates are in the fray.

All necessary arrangements are in place for the smooth conduct of the polls, the officials said, adding massive security arrangements, including deployment of Central Armed Police Forces (CAPF), have been made to ensure peaceful election.

The government has declared holiday on the day of poll in the panchayat areas where polls are taking place so as to enable the voters to cast their vote.

While the polls are being conducted on the non-party basis, the NC, PDP and the CPI(M) have announced to stay away from the electoral exercise due to the legal challenge to Article 35-A of the Constitution in the Supreme Court. 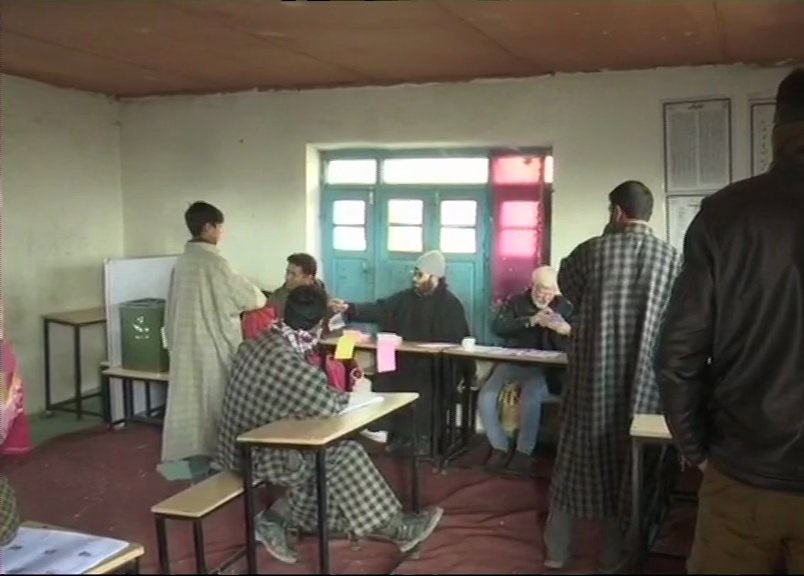 The NC and the PDP have asked the Centre to make its stand clear in the apex court on the constitutional provision and urged it to defend its continuation in the court.

They had also boycotted the municipal polls which were conducted last month.

Separatists in Kashmir Valley have called for boycott of the polls and asked people to observe a shutdown on Saturday. (PTI)