Pope Francis recently donated USD 5,00,000 to help migrants in Mexico who are attempting to enter the United States, reinforcing the pontiff's stance of welcoming migrants rather than stigmatising them.

Vatican: Pope Francis recently donated USD 5,00,000 to help migrants in Mexico who are attempting to enter the United States, reinforcing the pontiff's stance of welcoming migrants rather than stigmatising them.

The funds will reportedly be distributed among 27 projects, undertaken by 16 Mexican dioceses and religious congregations, that made the call for assistance to provide food, lodging, and other necessities to the migrants.

"In recent months, thousands of migrants have arrived in Mexico, having travelled more than 4,000 kilometres on foot and with makeshift vehicles from Honduras, El Salvador, and Guatemala. Men and women, often with young children, flee poverty and violence, hoping for a better future in the United States. However, the U.S. border remains closed to them", said a press release from Peter's Pence, the organisation which has been tasked with handling the funds, outlined. 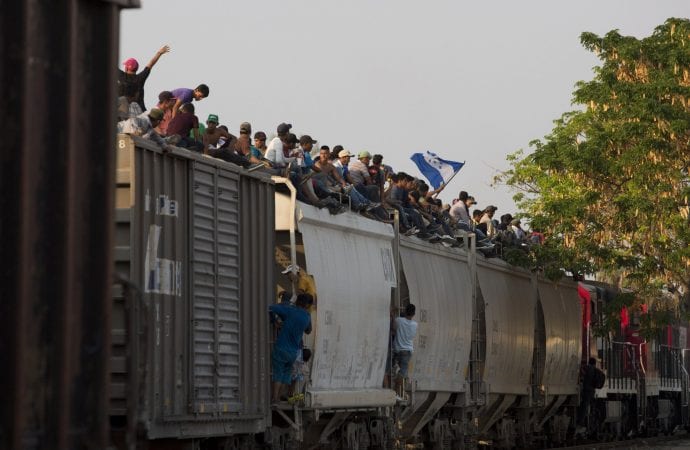 The Pope had earlier outlined that the migrants bring with them the wealth of a multicultural and multi-ethnic world, urging nations to not be "afraid" of them.

"Let us thank God for a multi-ethnic and multicultural society because dialogue among cultures, persons, and ethnicities is richness. We must not be afraid of the water of life, of this multiethnicity, of this multiculturalism and here I touch on a sore topic: don’t be afraid of migrants. Migrants are those who always bring us riches. Europe itself was made by migrants! The barbarians, the Celts… all these came from the north and brought their cultures with them. Europe grew in this way, with the contrast of cultures," he said during an address to students in Milan.

The donation comes as the United States has continued with its tough stance towards migrants at its Southern border with Mexico, detaining them at camps which, at this point, are full beyond their capacity. US President Donald Trump had threatened to shut the border if Mexico did not take action to stop the migrants. 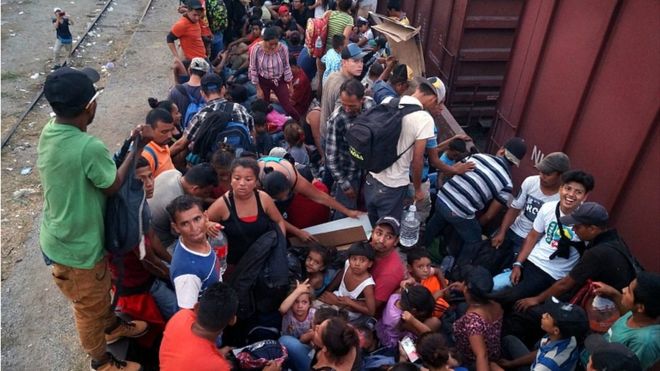 The US President has repeatedly outlined his intention of building a wall on the US-Mexico border to curb illegal immigration, with an impasse between Trump and US lawmakers forcing the government to partially shut down for the longest-ever period in US history recently.

The Pope slammed Trump's support for the wall and said: "He who raises a wall ends up a prisoner of the wall he erected. That’s a universal law in the social order and in the personal one. If you raise a wall between people, you end up a prisoner of that wall that you raised. We need bridges and we feel pain when we see people who prefer to build walls." In order to secure funding to build the wall, Trump declared a national emergency last month, requesting a sum of USD 32.5 billion to be allocated for border security alone. (ANI)

Rupee weakens 4 paise against US dollar in opening trade