According to the Researchers, it shows that three or more cups a day can lower prostate cancer risk. An antitumor action confirmed also by laboratory experiments.

A research by the Department of Epidemiology and Prevention - I.R.C.C.S. Neuromed, Italy, in collaboration with the Italian National Institute of Health and the I.R.C.C.S. Istituto Dermopatico dell'Immacolata of Rome, shows that three or more cups a day can lower prostate cancer risk. An antitumor action confirmed also by laboratory experiments. 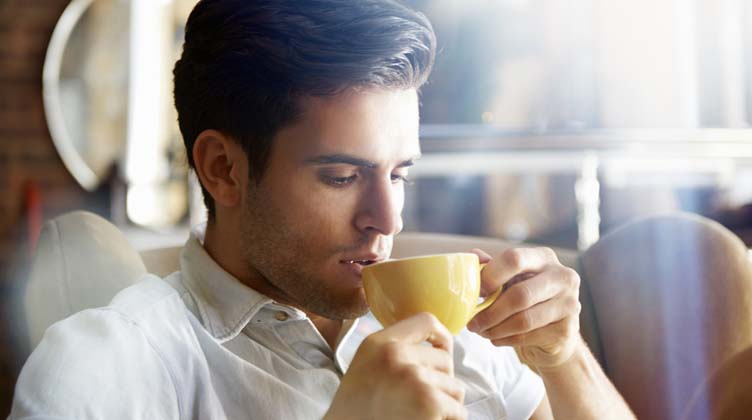 For the research, about seven thousand men, residents of Molise region and participating in the epidemiological study Moli-sani, were observed for four years on average.

"By analyzing their coffee consumption habits - explains Pounis - and comparing them with prostate cancer cases occurred over time, we saw a net reduction of risk, 53 percent in those who drank more than three cups a day," said first author George Pounis.

They tested, in particular, extracts containing caffeine or decaffeinated. Only the first ones significantly reduced cancer cells proliferation, as well as their ability to metastasize- an effect that largely disappeared with decaf.

"The observations on cancer cells," says Maria Benedetta Donati, Head of Laboratory of Translational Medicine, "allow us to say that the beneficial effect observed among the seven thousand participants is most likely due to caffeine, rather than to the many other substances contained in coffee". 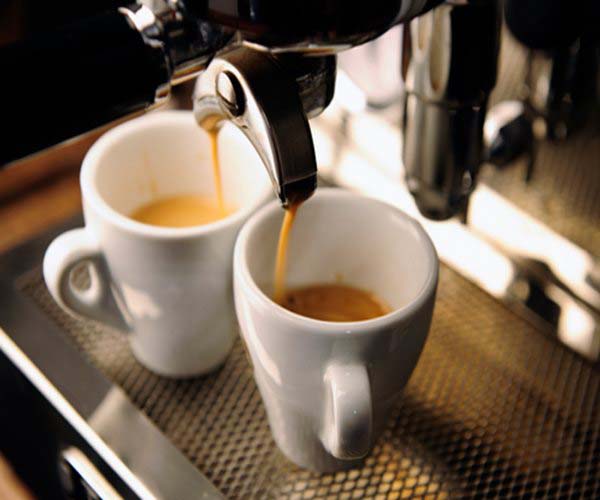 This method, different from those followed in other areas of the world, could lead to a higher concentration of bioactive substances.

It will be very interesting, now, to explore this aspect. Coffee is an integral part of Italian lifestyle, which, we must remember, is not made just by individual foods, but also by the specific way they are prepared, the authors concluded.

The study appeared in the International Journal of Cancer. (ANI)