A communiqué from the Rashtrapati Bhawan said that 'the President of India is pleased to appoint Justice Pinaki Chandra Ghose as the chairperson of the Lokpal'.

'The above appointments will take effect from the dates they assume charge of their respective offices,' the Rashtrapati Bhawan communiqué said. 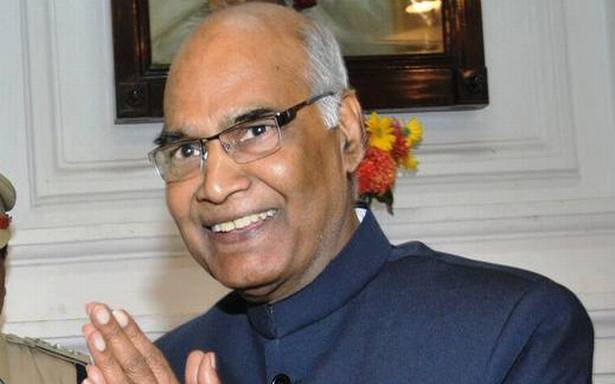 Congress leader in the Lok Sabha Mallikarjun Kharge, who was invited to be a part of the committee, did not attend the meeting.

The selection was made after the Supreme Court set the government a deadline.

Justice Ghose is the one who had convicted Sasikala, the live-in companion of former Tamil Nadu Chief Minister J Jayalalithaa in a corruption case. Justice Ghose, 67, who is a member of the National Human Rights Commission (NHRC) since June 2017, retired from the Supreme Court on May 27, 2017.  He had assumed charge as Supreme Court judge on March 8, 2013.

In July 2015, a Supreme Court bench of Justice Ghose issued a notice to late former Tamil Nadu Chief Minister J Jayalalithaa on a petition by the Karnataka government, challenging the High Court verdict acquitting her and three others in a disproportionate assets case.