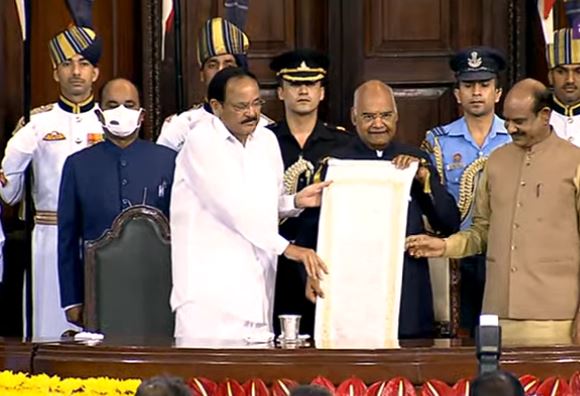 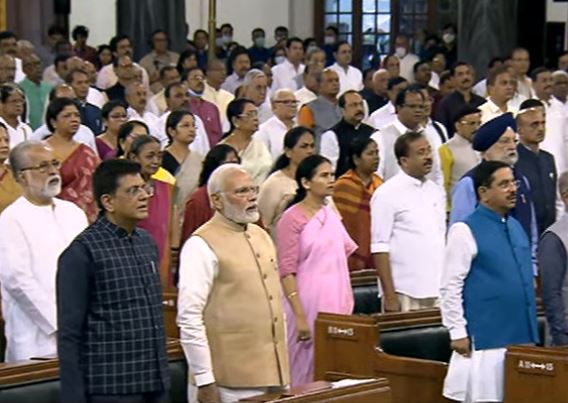 "I heartily congratulate Droupadi Murmu for being elected as next President, country will benefit from her guidance," said outgoing President Kovind. 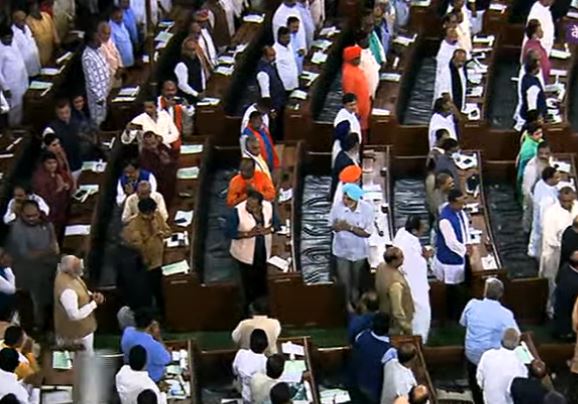 Five years ago, I took oath as President of India here in Central Hall. All MPs have a special place in my heart, said President Kovind.