The Prime Minister appealed to the citizens to dedicate themselves towards achieving the aim of a clean country starting today.

"From today till Gandhi Jayanti, let us re-dedicate ourselves towards fulfilling Bapu's dream of Clean India. 'Swacch Bharat Mission' that began four years ago has reached an important stage today, where we can proudly say that people from all sections have joined us in the mission," the Prime Minister added. 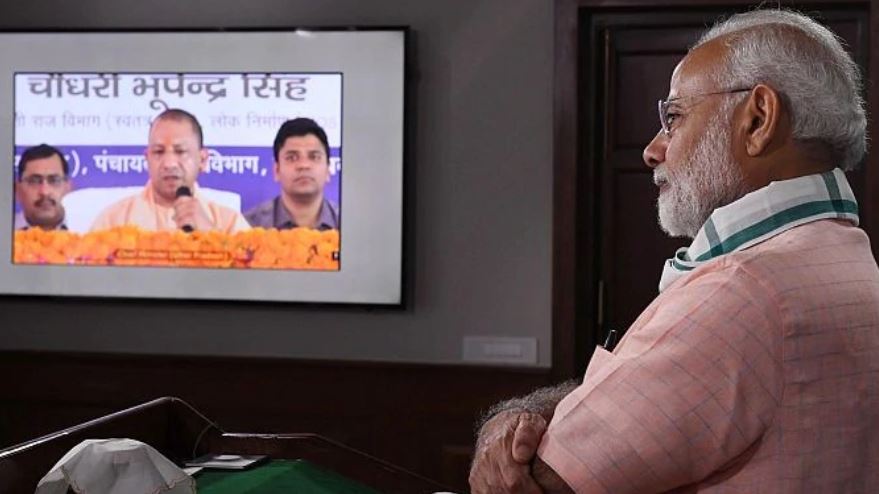 Commending the youth and the women for making the mission successful, the Prime Minister said, "The contribution of India's Nari Shakti in the Swachh Bharat Mission is immense. Youngsters are ambassadors of social change. The way they have furthered the message of cleanliness is commendable. The youth are at the forefront of a positive change in India."

From celebrities, to Bollywood stars, to industrialists and the youth, everyone across the country has joined the Prime Minister in his mission to achieve a clean India.

Narendra Modi had written personalised letters to around 2000 citizens from different walks of life inviting them to join the 'Swachhata Hi Seva Movement' and strengthen the Swachh Bharat Mission.