Prince Harry recently opened up about the path that led him to take therapy and spoke openly about his panic attacks, mental health journey, and his mother's death, sharing that he has been in therapy for four years "to heal myself from the past."

Washington: Prince Harry recently opened up about the path that led him to take therapy and spoke openly about his panic attacks, mental health journey, and his mother's death, sharing that he has been in therapy for four years "to heal myself from the past."

According to People magazine, in an emotional revelation during the new AppleTV+ docuseries 'The Me You Can't See', co-created by Oprah Winfrey and the Duke of Sussex, he also revealed it was his wife Meghan Markle who encouraged him to seek professional help. 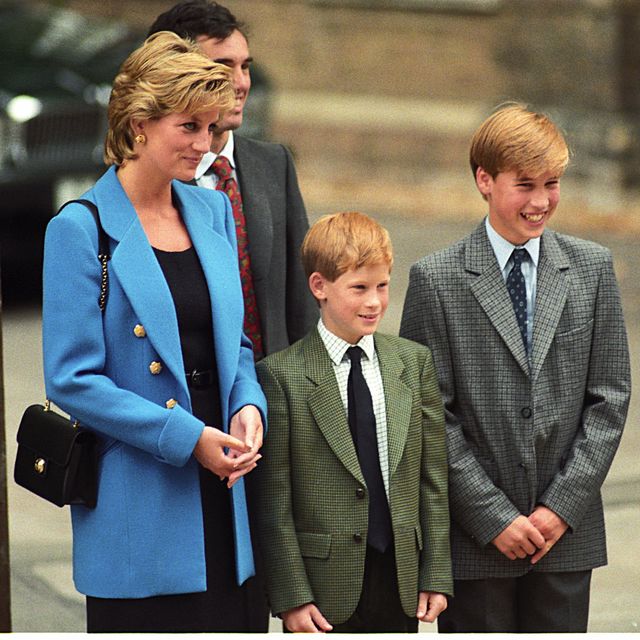 Sharing the details, Harry said, "I saw doctors, I saw therapists, I saw alternative therapists. I saw all sorts of people. But it was meeting and being with Meghan, I knew that if I didn't do therapy and fix myself, that I was going to lose this woman who I could see spending the rest of my life with."

Harry, who was just 12 years old when his mother, Princess Diana died in 1997, said that during his childhood, teen years and twenties, "I wasn't in an environment where it was encouraged to talk about it either, that was sort of, like, squashed."

In the searingly honest conversation with Oprah, Harry said he would have his head in the sand and just crack on. "If people said, 'how are you?' I'd be like 'fine.' Never happy. Never sad, just fine. Fine was the easy answer. But I was all over the place mentally," he revealed. As Harry embarked on royal duties in the years that followed, severe anxiety would dominate his emotions.

Talking about being hurt, Harry concluded by saying, "People who are hurt, understandably hurt, from their upbringing, their environment, what's happened to them, what they've been exposed to, what they've seen -- whatever it is -- if you don't transform, if you don't process it, then it ends up coming out and in all sorts of different ways and you can't control." 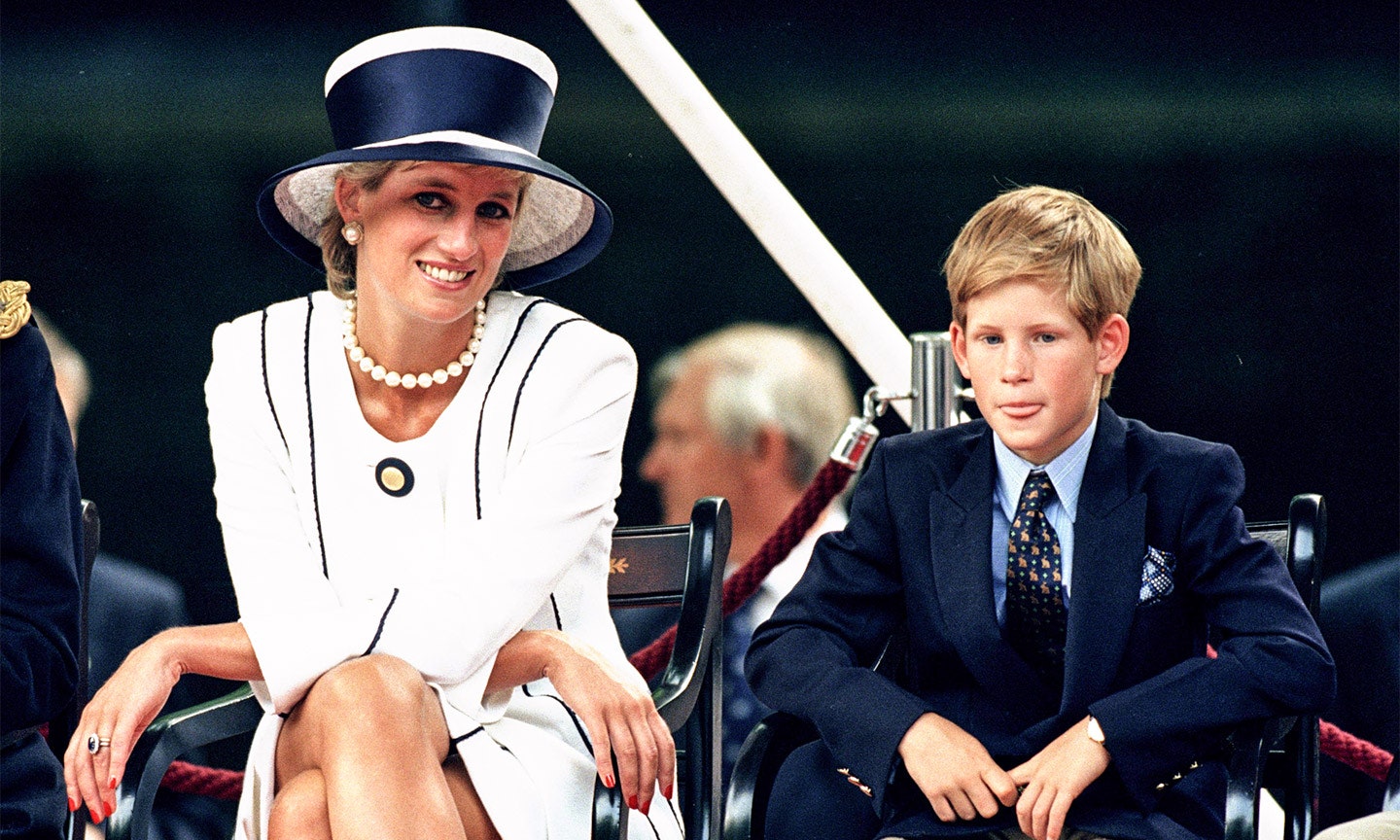 In the first episode, Harry talks about his mother's funeral, when he and his older brother Prince William, then 15, joined their father Prince Charles, grandfather Prince Philip and uncle Charles, Earl Spencer in walking solemnly behind Diana's casket.

Prince Harry and Oprah Winfrey's mental-health docuseries 'The Me You Can't See', which premiered on May 20, also features inspiring stories from Oprah, Lady Gaga, and Glenn Close. Harry and Oprah have co-created this new series to "lift the veil" on mental health and wellbeing, they said last week. (ANI)