After Amethi, Priyanka will proceed to Raebareli on March 28 and Ayodhya on March 29. During her tour, Priyanka will offer prayers at the famous Hanuman Garhi temple in Ayodhya, a source said.

The Congress leader will board a bus customised in the form of a ‘rath’ and would cover Faizabad, Sultanpur, Amethi and Unnao parliamentary constituencies during the three-day long political campaign. 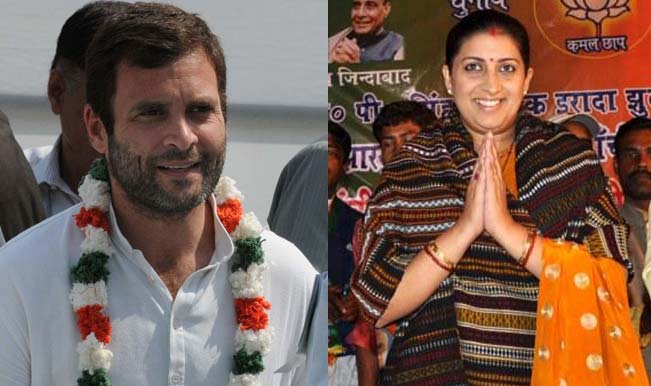 In her first major political campaign since taking up the post of Congress general secretary in the state, Priyanka had undertaken a 140-kilometre boat journey from Prayagraj to Varanasi.

Ever since she started her political campaigns in the state, Priyanka has already visited two significant temple towns of Uttar Pradesh - Varanasi and Prayagraj.

This year's Lok Sabha elections are scheduled to be held in seven phases from April 11 to May 19. Uttar Pradesh will vote in all the seven phases, and counting of votes will take place on May 23.

There are 80 Lok Sabha seats at stake in the state. (ANI)

UP: Priyanka hits out at BJP over farmer's death in Budaun prison

How will common man feel safe in this jungle raj: Priyanka Gandhi on journalist shot at in Ghaziabad