A total of 507 voters in Punjab have enrolled themselves as belonging to the third gender.

Chandigarh: A total of 507 voters in Punjab have enrolled themselves as belonging to the third gender, Punjab's Chief Electoral Officer S Karuna Raju said Tuesday.

"A special campaign was launched to reach out to Deras and other places where they (transgenders) reside in order to register them as voters, Raju added.

The number of voters who have declared themselves as transgenders has increased considerably in the state, he said.

The state has also seen a considerable rise in the number of young, first-time voters with a total of 2,55,887 youths in 18-19 age group registering themselves as voters. 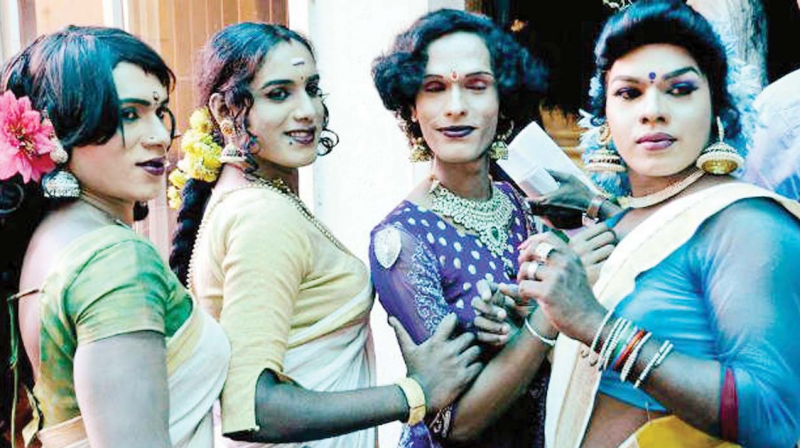 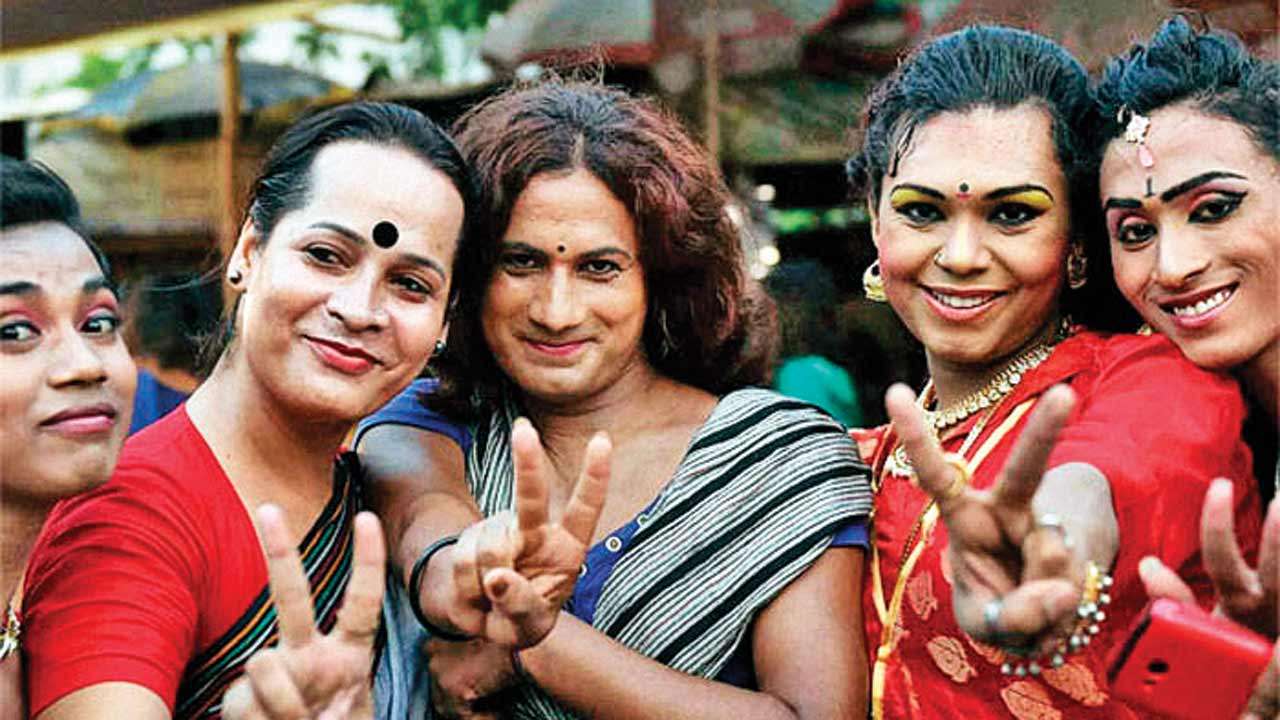 He said he has been urging Punjabi diaspora through every possible medium to get themselves registered as NRI voters.

People "eager" to give another term to PM Modi: Naik