Rahul, who was interacting with health professionals in Raipur, said that if voted to power in the Centre, the Congress is not going to run the scheme the way it is being presently run.

"Ayushman Bharat Scheme is the limited scheme that is targeting a very limited number of healthcare issues. It is a handout to 15-20 richest businessmen in India. That is not the type of scheme we are going to run. My main criticism of Ayushman Bharat is, it gives insurance without a proper support structure from hospitals and medical professionals," he said. 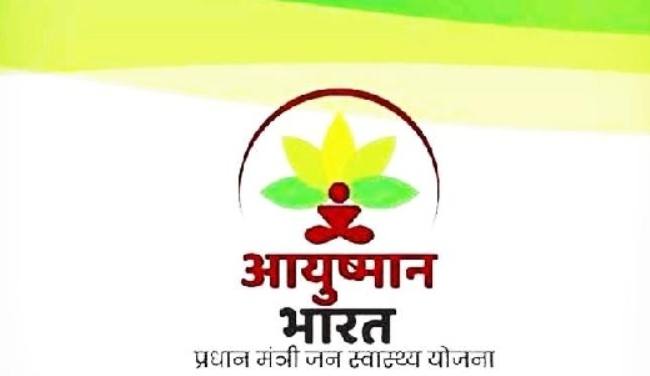 Talking about Congress' manifesto, Rahul said that the party is considering a Right to Healthcare Act, where the party will guarantee certain minimum healthcare to all Indians.

"In our manifesto, we are considering a Right to Healthcare Act, where we guarantee certain minimum healthcare to all Indians, increasing our expenditure to about 3 per cent of the Gross Domestic Product (GDP) and increasing the number of healthcare professionals," he said.

Rahul asserted that if voted to power in 2019, the Congress government will increase the budget allocation for healthcare and education sectors. 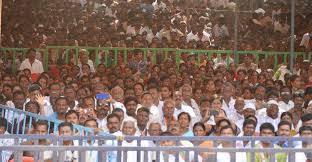 "Healthcare is, in a sense, a foundation. And we have to ensure that the foundation is built firmly. The Congress government in 2019 is dramatically going to increase the amount of money we put into healthcare and education," Rahul said.

The Congress chief further opined that India is transitioning from a rural system to an urban system.

"India is transitioning from a rural system to urban system. There is a massive shift that is taking place. It is a traumatic shift," he said.

"I view healthcare provision as something that is done by a large number of stakeholders- ASHA workers, doctors and other medical professionals, businesses etc. Each stakeholder's territory should be defended," he added.

Rahul's campaign is a part of the forthcoming Lok Sabha elections which is scheduled to start from April 11 and will go on till May 19. Counting of polls will take place on May 23.

Rahul is also scheduled to visit Odisha today to address a public meeting at Bargarh district where he is likely to raise issues related to agriculture. (ANI)

Rahul Gandhi: Congress to present separate Budget for Agriculture, if voted to power