Defence Minister Rajnath Singh on Thursday hit out at Congress after the Supreme Court dismissed review petitions in Rafale case and said that the verdict is a proof of the NDA Government's transparency in decision making.

New Delhi: Defence Minister Rajnath Singh on Thursday hit out at Congress after the Supreme Court dismissed review petitions in Rafale case and said that the verdict is a proof of the NDA Government's transparency in decision making.

"I welcome the Supreme Court's categorical dismissal of the review petitions in the Rafale case. The NDA Government stands vindicated. The transparency of our government's decision making has been proved by the Supreme Court," said.

"The purchase of Rafale jets was done in a completely transparent manner, keeping in mind the urgency to update and upgrade India's defence preparedness. The issues pertaining to defence preparedness and national security should never be politicised," Singh said.

The Defence Minister slammed political parties including Congress for making malicious remarks against Prime Minister Narendra Modi and asked them to tender apology. 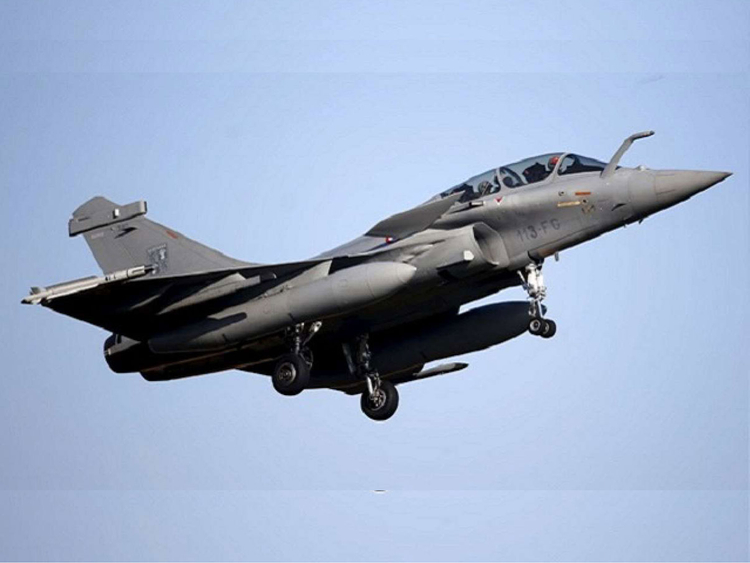 "The allegations made by certain political parties and their leaders in Rafale jet purchase were extremely unfortunate, unwarranted and laced with malicious intent. The verdict has rightly cautioned such politicians to be careful while making wild allegations," Singh said.

Earlier in the day, the Supreme Court on Thursday dismissed the review petitions challenging its verdict in the Rafale case passed on December 14, 2018, upholding the 36 Rafale jets deal. A three-judge bench presided by Chief Justice Ranjan Gogoi and comprising Justice Sanjay Kishan Kaul and K M Joseph passed the order on a batch of petitions seeking review of its December 14, 2018 verdict which had upheld purchase of 36 Rafale jets by Prime Minister Narendra Modi-led government from France.(ANI)