National Democratic Alliance's (NDA's) Presidential candidate Ram Nath Kovind on Friday said that the President of India is above politics.

Addressing media after filing his nomination papers for the July 17 elections, Kovind said, "Ever since I took over as Governor, I have no political affiliation. President of India is above politics," Kovind said.

Kovind resigned from the post of Bihar Governor after he was selected by the Modi Government as its candidate for the country's top post. 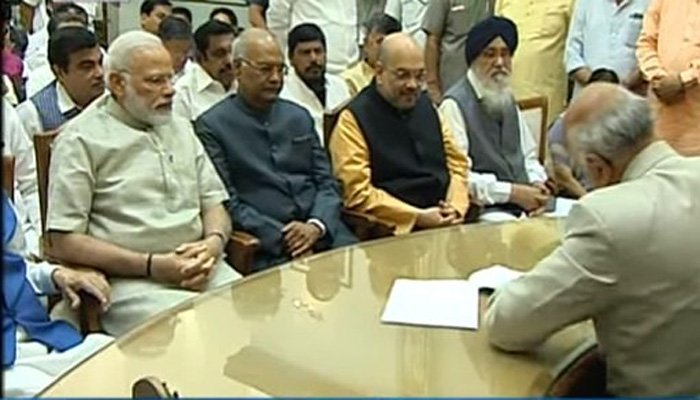 Kovind's candidature has been opposed by many Opposition parties over his affiliation with the ruling Bharatiya Janata Party (BJP). He represented the party and Uttar Pradesh in Rajya Sabha twice and was BJP spokesperson prior to his appointment as Bihar Governor in 2015. 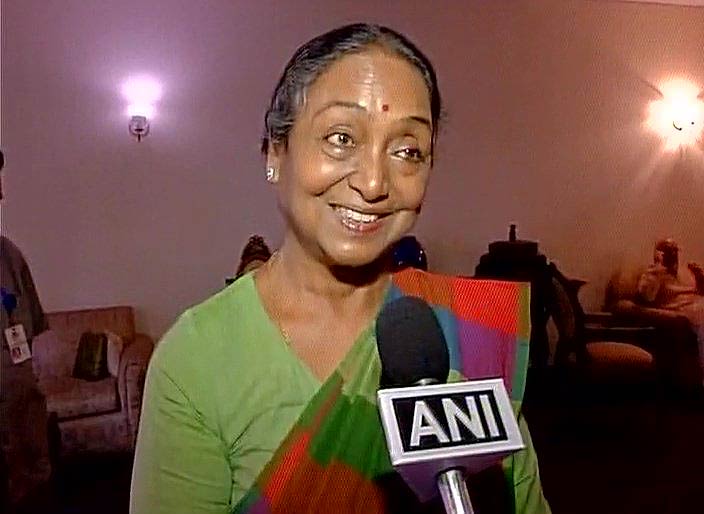 "In our country Constitution of India is supreme. We have to uphold the values enshrined in our Constitution," said the NDA's candidate who will face the Opposition candidate and former Lok Sabha Speaker Meira Kumar.

He also said that he would do everything to maintain the dignity of Indian President's post.

"I am thankful to all those who have supported me, will do everything to maintain the dignity of country's top post," Kovind said.

Meira Kumar was on Thursday announced as the Opposition' Presidential nominee.

Congress and the Communist Party of India (CPI), and other parties - met yesterday to discuss the National Democratic Alliance's ( NDA) decision on Presidential nominee Ramnath Kovind, following which they announced their candidate. (With ANI Inputs)

President rule revoked in Maharashtra at 5.47 am

Bihar Polls: Voter turnout of 46.29% recorded till 3 pm in the first phase