Rishi Kapoor is on the road to recovery and is "almost cancer free", his elder brother, veteran actor Randhir Kapoor said.


Mumbai: Rishi Kapoor is on the road to recovery and is "almost cancer free", his elder brother, veteran actor Randhir Kapoor said Tuesday.

Randhir Kapoor said the 66-year-old actor, who is currently undergoing treatment in New York, will be back home soon.

"He is undergoing treatment, he is much better. He is almost cancer free. He will take some time to come back as he has to finish his course. He will be here in the next couple of months. Very soon," Randhir told.

This is the first time the Kapoor family has directly commented on Rishi Kapoor's nature of illness, though the actor's wife, Neetu Kapoor had hinted that he has been diagnosed with cancer in her New Year's post. 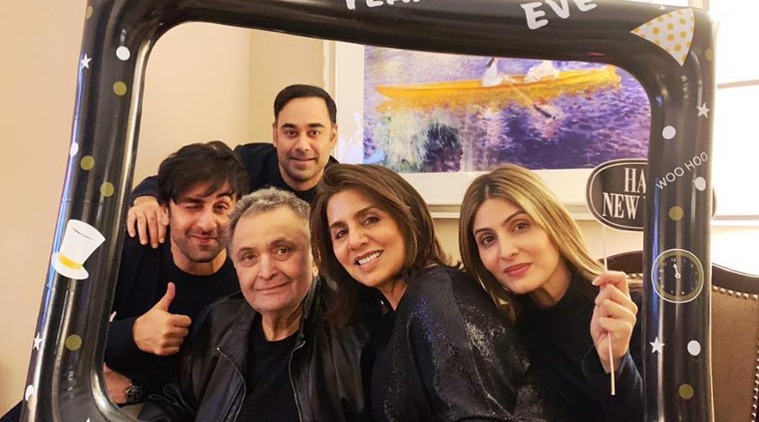 "Happy 2019... No resolutions only wishes this year! Less pollution, traffic! Hope in future cancer is only a zodiac sign! Good health," she had shared on Instagram along with a picture with her family. 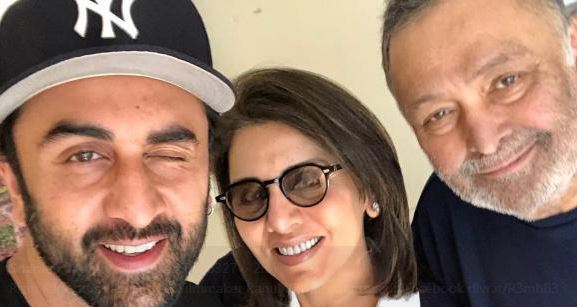 The filmmaker shared a picture with Rishi Kapoor on Facebook and wrote, "RISHI KAPOOR (CHINTU) is CANCER FREE!".

Rishi Kapoor has been undergoing treatment in New York since September 2018 and even skipped the funeral of his mother, Krishna Raj Kapoor in October.

The actor, who is a regular presence on Twitter, stayed in touch with his fans throughout his treatment and recovery. (PTI)

Ranbir on Rishi Kapoor's health: My father is doing well