Ranveer Singh and Alia Bhatt-starrer ‘Gully Boy’ is just a few weeks away from its release and the makers have unveiled yet another song from the film titled ‘Doori’.


New Delhi: Ranveer Singh and Alia Bhatt-starrer ‘Gully Boy’ is just a few weeks away from its release and the makers have unveiled yet another song from the film titled ‘Doori’.

Ranveer’s brilliant rapping skills are showcased beautifully in the song. He took to Twitter to share the melodious track, writing, “#Doori out now! #Gullyboy.” 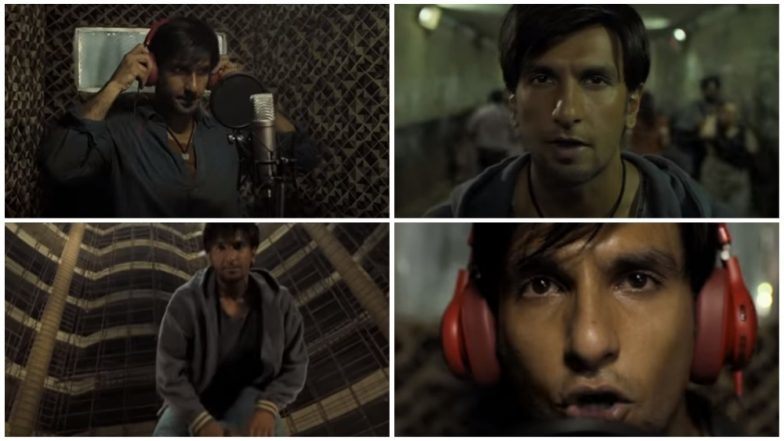 The song has been sung by Ranveer, who perfectly captures the right emotions with his expressive eyes and fine rapping skills. The heart-touching lyrics penned by Javed Akhtar and rapper Divine, take listeners on a journey highlighting the harsh realities of life. The perfect tunes and music have been given by Rishi Rich.

The video of the song shows Ranveer recording the song while Alia sits outside the recording room, along with Ranveer’s other friends.

The rap song is intense and portrays the struggles of life and the realities that exist between the rich and the poor. With evocative lyrics, the song speaks about the differences witnessed in everyday lives and discusses serious societal issues. 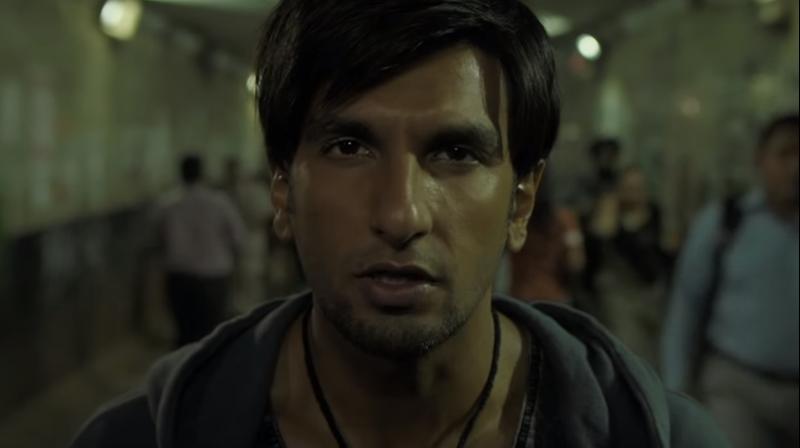 The song is an immensely powerful one and will surely make way into your playlists!

'Gully Boy' is inspired by the lives of Mumbai street rappers Vivian Fernandes aka Divine and Naved Shaikh aka Naezy. The film is directed by Zoya Akhtar and is set to release on Valentine's Day, February 14.