Reserve Bank of India Governor Shaktikanta Das Monday met Finance Minister Arun Jaitely, and is believed to have discussed the current economic situation, ahead of the first bi-monthly monetary policy for 2019-20.

The meeting of the six-member Monetary Policy Committee (MPC) to decide on the first bi-monthly policy statement for 2019-20 will be held from April 2 to 4. The policy will be announced on April 4.

"It was a courtesy meeting, there is a tradition of RBI Governor meeting the Finance Minister before monetary policy, so it is part of that," Das told reporter after the meeting. 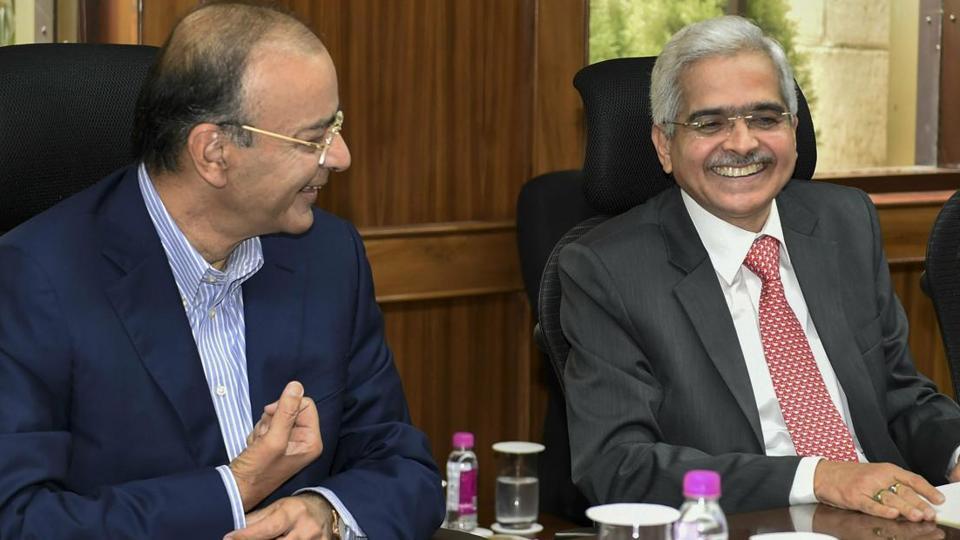 The bi-monthly policy assumes significance as it will be announced just a week before the commencement of the seven-phase general elections beginning April 11.

According to sources, economic issues were discussed during the meeting.

While the RBI cut the interest rate in its February monetary policy after a gap of 18 months, industry has started clamouring for another rate cut as retail inflation is below the RBI's benchmark of 4 per cent and need for boosting growth is pressing. 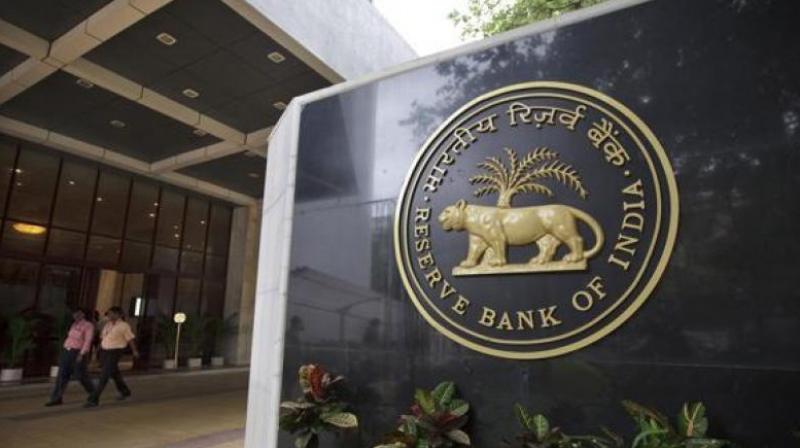 Retail inflation inched up to a four-month high of 2.57 per cent in February, though it is still below the RBI's benchmark, raising hopes of another round of rate cut to boost industrial growth, which slipped to 1.7 per cent on account of manufacturing sector slowdown.

The central bank had reduced the key lending rate (repo) by 25 basis points in February to 6.25 per cent.

Following the RBI rate cut, many banks announced up to 10 basis point reduction in their lending rates. 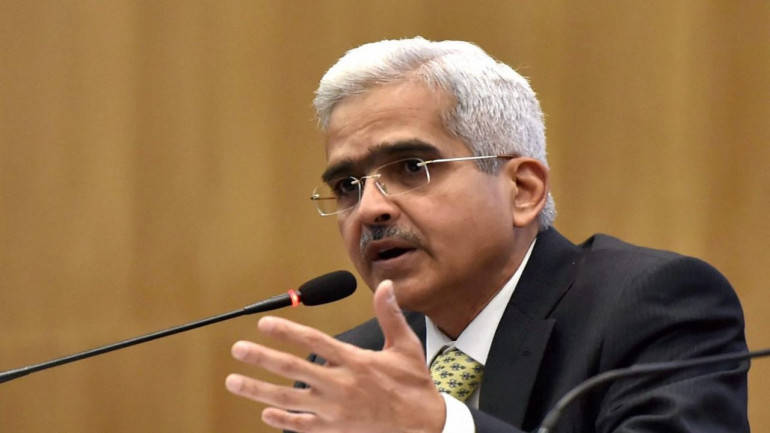 However, there have also been complaints that banks do not pass on the entire benefit of policy rate cut to borrowers.

Last month, the governor had held meeting with top officials of public and private sector banks to discuss rate transmission and persuade them to pass on the benefit of lower interest rates to the consumers.(PTI)