Over the long term, romantic partners influence each other's goals -- that is, what one partner in a two-person relationship wishes to avoid or achieve, so too does the other partner, according to a new study.

Geneva: Over the long term, romantic partners influence each other's goals -- that is, what one partner in a two-person relationship wishes to avoid or achieve, so too does the other partner, according to a new study.

These effects can be observed regardless of gender, age and length of the relationship, as researchers from the University of Basel report in a study of more than 450 couples.

The research team from the University of Basel's Faculty of Psychology wanted to examine the short- and long-term interdependence of approach goals and avoidance goals within couples. The participants reported whether they had tried to avoid conflicts or share meaningful experiences with their partner that day. This was followed by an analysis of how the information affected the goals of the partner. 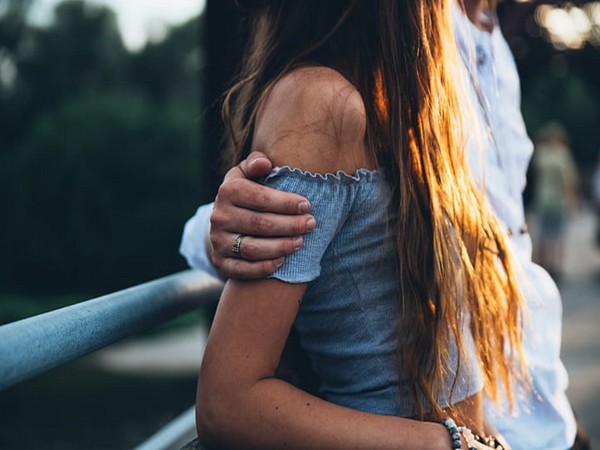 The goals of each person were recorded daily over the course of two 14-day measurement periods at an interval of 10 to 12 months; 456 male-female couples took part. The average age of the participants was just under 34 years old, and the average relationship length was almost 10 years. The study appeared in the latest issue of The Journal of Gerontology.

The study showed that when one person within a couple avoids distress and conflicts, for example, the other tries to do the same. And conversely, when one person seeks personal growth and meaningful experiences, the other wants to achieve them too. The team of psychologists, led by first author Professor Jana Nikitin, found significant delayed effects between the partners. These appeared regardless of gender, age, or relationship length.

Also Read: Parents smartphone use does not harm parent-child relationships 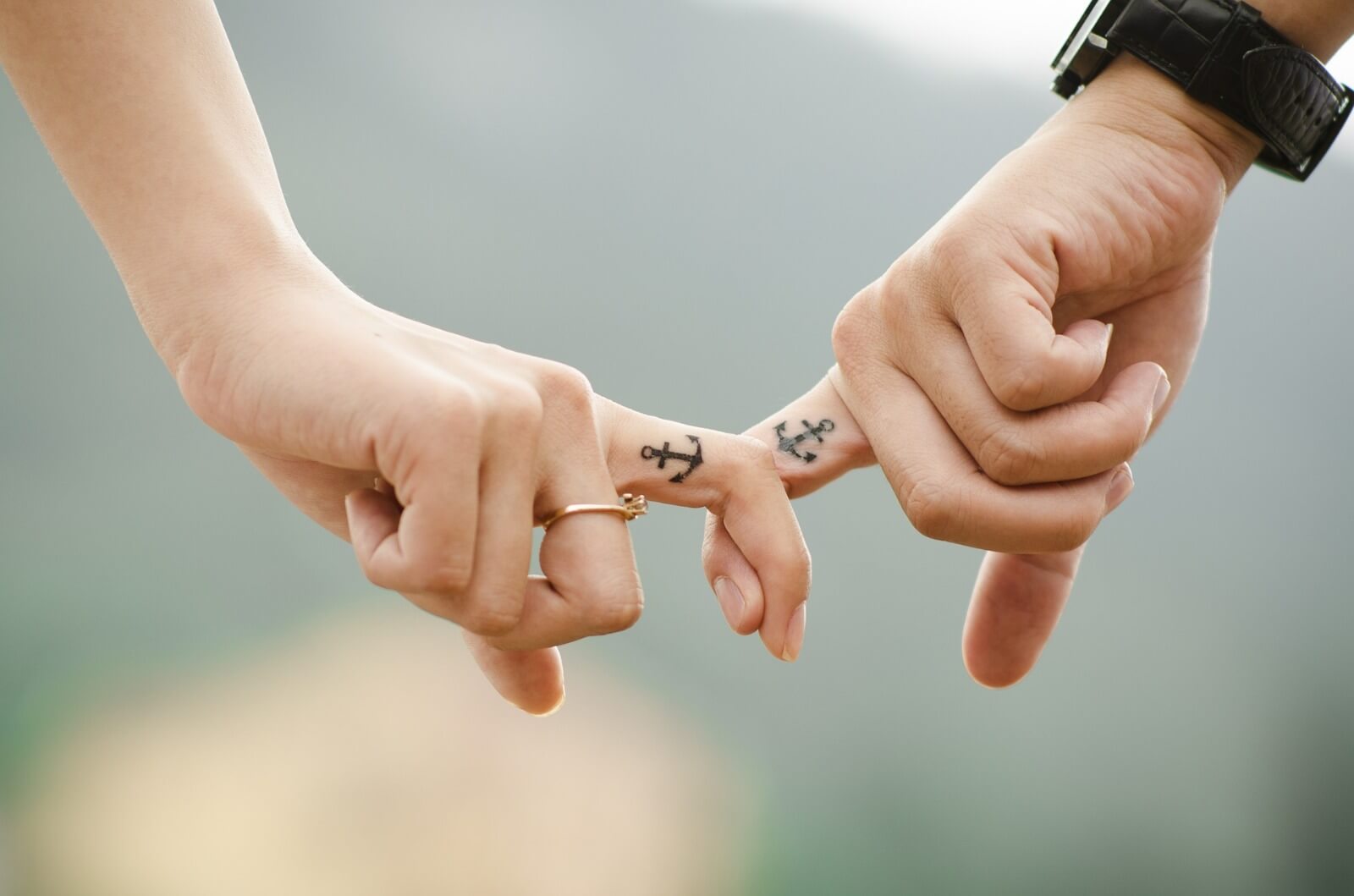 "This could be an adaptive mechanism to maintain the stability of the relationship, by not being influenced by every momentary shift made by the partner," said Nikitin. (ANI)