"This has been a tough decision but I know it's the right one, for me and for my health moving forward. I can't thank my teammates enough, both past and present, and the ECB for being supporters and friends along my journey," said Taylor in an England and Wales Cricket Board (ECB) statement.

The 30-year-old made her England debut in 2006 and has gone on to make 226 appearances, earning a reputation as one of the world's finest players. 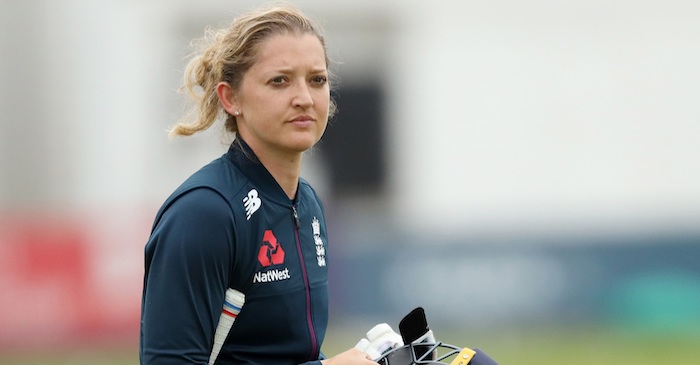 Talking about her cricketing career, she said: "Playing for England and getting to wear the shirt for so long has been a dream come true."

"I have been blessed with so many great moments throughout my career. From making my debut in 2006 to Ashes wins, and of course, the World Cup final at Lord's, to name just a few," she said.

She has scored 6,533 runs across all formats - second on England women's all-time list of run-scorers. In addition, she will be remembered for her work behind the stumps.

"I've also been blessed with travelling the world and making lifelong friends along the way. To be right in the thick of women's cricket as it's gone from strength to strength - not only in England but across the world - has been an amazing experience, and I can look back on what women's cricket has achieved with great pride at playing some small part in it," she added.

Nobody in the history of the women's game has scalped more dismissals across all three formats than Taylor (232), but the manner and the style of her wicketkeeping will outlive even the numbers.

"The England girls are role models on and off the field, and they have undoubtedly inspired - and will continue to inspire - so many young people to take up the game, girls and boys. I can't wait to see the heights that this team can reach," she said. 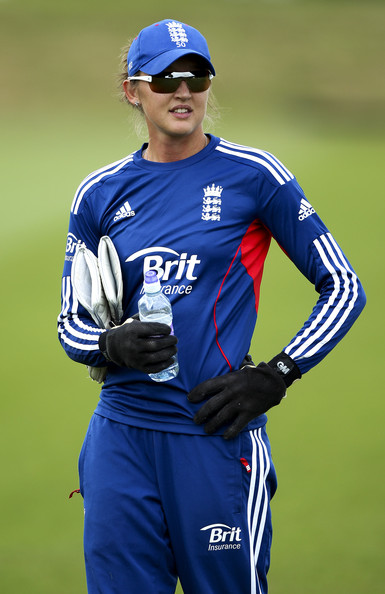 "I am extremely proud of my career. I leave with my head held high and with excitement for what my future holds and what my next chapter brings," Taylor said.

Clare Connor, Managing Director of Women's Cricket, said: "Sarah is someone that young people can look up to, for her achievements and talent on the pitch - but also for her bravery and resilience of it. She has come through significant adversity and performed on the world stage for her country."

"We are very grateful to Sarah for her contributions to English cricket over the last 13 years. She has become a powerful voice within women's sport and I'm sure she will make a success of the next stage of her professional life. We all wish her the very best," Connor added. (ANI)

Will take a call on my career after 2019 WC, says Yuvraj Singh