The Supreme Court on Tuesday ordered maintenance of status quo in the INX Media case and directed that the CBI custody of arrested Congress leader and former Union finance minister P Chidambaram be extended till September 5.

New Delhi: The Supreme Court on Tuesday ordered maintenance of status quo in the INX Media case and directed that the CBI custody of arrested Congress leader and former Union finance minister P Chidambaram be extended till September 5.

During the course of proceedings, the counsel appearing for the investigating agency submitted before a bench of Justices R Banumathi and A S Bopanna that they do not want his custody, indicating that he should be sent to Tihar jail.

The bench was hearing the petition filed by the Congress leader challenging his CBI custody.

Chidambaram's lawyers -- Kapil Sibal and Abhishek Manu Singhvi -- told the court that they will not press the petition for interim bail in the trial court until the apex court passes the order on September 5. 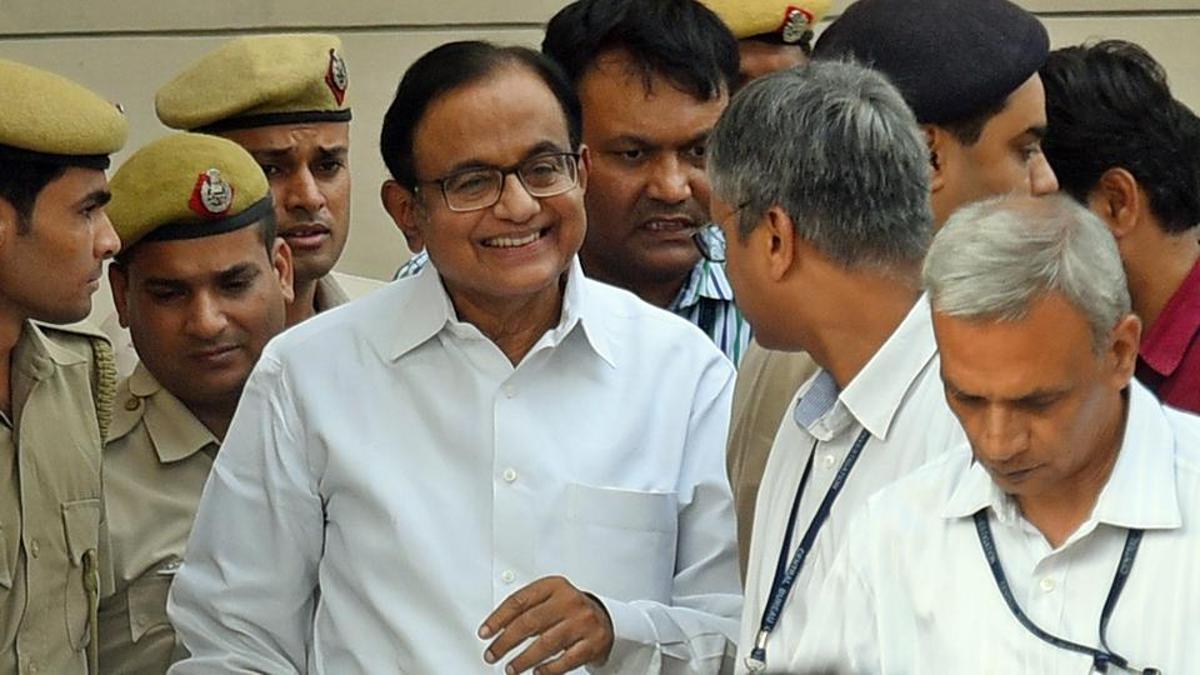 Chidambaram was sent to CBI custody by the trial court for one day, yesterday.

After the Delhi High Court rejected Chidambaram's anticipatory bail plea on August 20, he was arrested and sent to the CBI's custody. He has already been subjected to custodial interrogation by the agency for 12 days since then.

Chidambaram is facing probe in cases registered by the CBI and the Enforcement Directorate (ED) pertaining to alleged irregularities in the Foreign Investment Promotion Board (FIPB) clearance given to INX Media to the tune of Rs 305 crore in 2007 when he was the Union finance minister.

The ED is also seeking his custodial interrogation related to money laundering allegations. The Supreme Court, however, has granted him interim protection from arrest by the ED till September 5. (ANI)