In another setback to PMC bank account holders, the Supreme Court on Friday refused to entertain a petition which sought direction to Reserve Bank of India (RBI) against putting a restriction on withdrawal of money.


New Delhi: In another setback to PMC bank account holders, the Supreme Court on Friday refused to entertain a petition which sought direction to Reserve Bank of India (RBI) against putting a restriction on withdrawal of money.

A bench of Chief Justice Ranjan Gogoi, Justice SA Bobde and Justice S Abdul Nazeer, who refused to entertain the Public Interest Litigation (PIL), told the petitioners that they may approach concerned High Court for relief.

Also Read: Will be personally following up with Centre on PMC bank issue, says Fadnavis

Solicitor General Tushar Mehta, appearing for the Centre, informed the court that the government shares the concern of PMC bank account holders and are taking effective steps to attach the properties of wrongdoers among PMC bank officials. 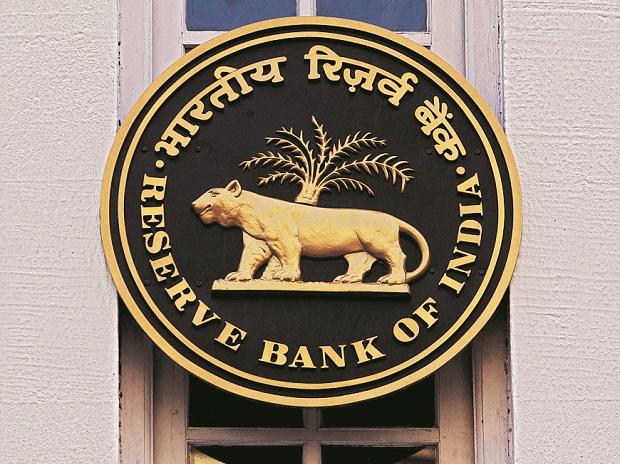 The plea had sought directions to protect the interests of around 15 lakh customers whose money is blocked in the Punjab and Maharashtra Co-operative Bank scam.

The petition filed by Delhi-based activist Bejon Kumar Misra sought a direction for issuance of exhaustive and comprehensive guidelines to safeguard bank deposits in the eventuality of the financial crisis.

Misra had approached the apex court saying the Centre and RBI should be directed to "ensure complete insulation and protection of money deposited by people in various cooperative banks and nationalised banks by enacting an appropriate measure of 100 per cent insurance coverage towards the deposited amount." 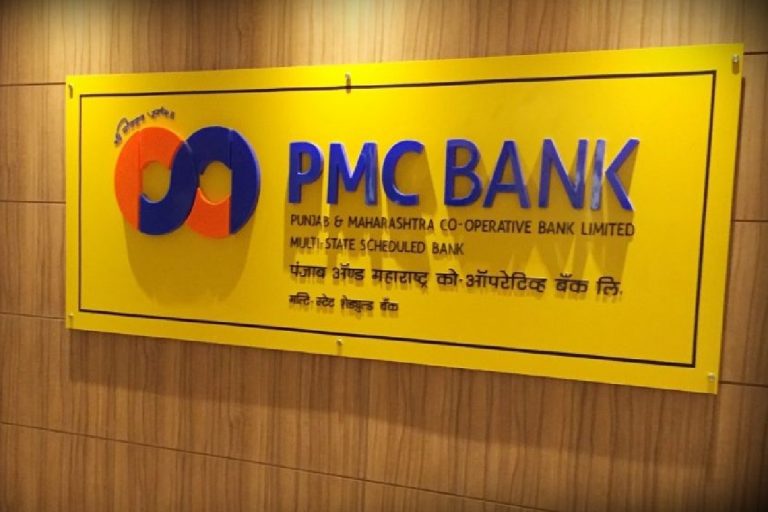 The plea also alleged that the Centre and the RBI had not taken any emergency steps towards the protection of the hard-earned money of around 15 lakh customers of PMC Bank.

RBI to issue notes in denomination of Rs.200 on Friday