Singer Badshah to soon debut as an actor 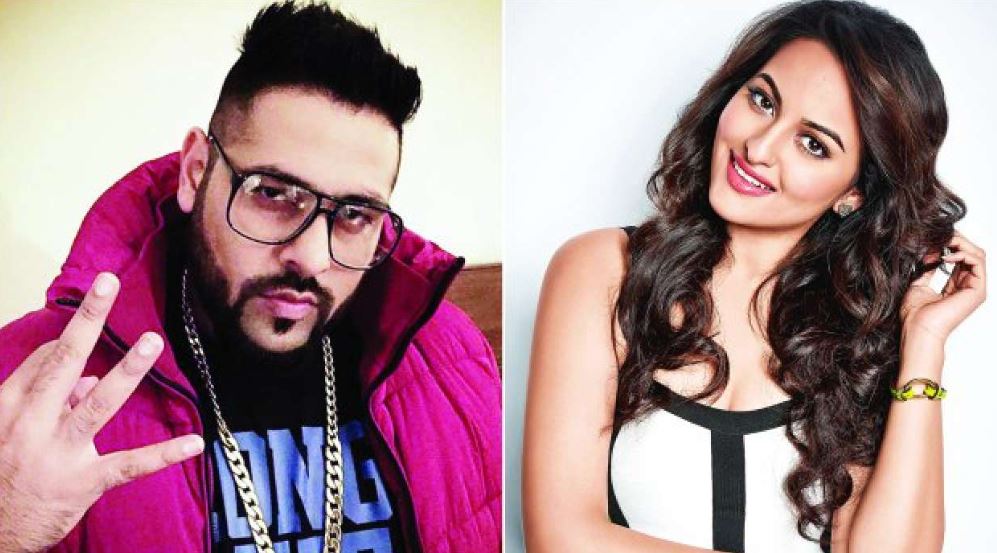 The yet untitled project is being produced by Bhushan Kumar, Mahaveer Jain and Mrighdeep Singh Lamba and is being written by Gautam Mehra.

Also Read: Ajay Devgn to have cameo appearance in 'RRR'

The cast has already started shoot in Punjab from January 25.

Badshah, who will be essaying a character close to his real self, said, “I am extremely nervous however I have taken the leap.

This year I have undertaken many firsts, with my debut as a producer and now as an actor. 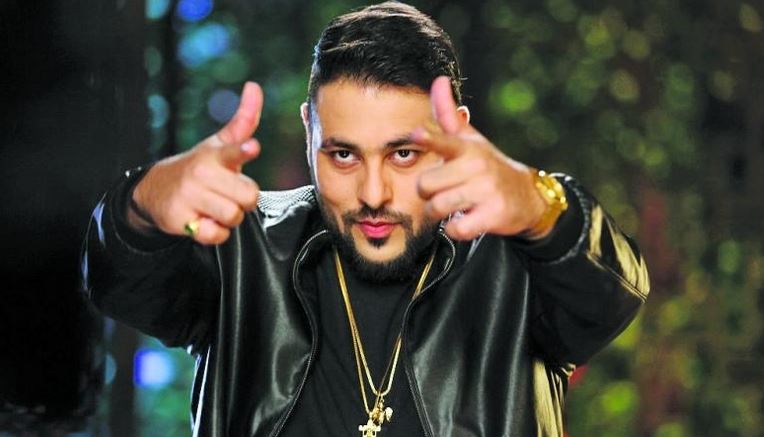 Bhushanji and Mrigh both kept convincing me on how perfect the role is for me. It’s a film which is so unique and different, whenever I think of it, brings a smile to my face.

The added advantage is working with a super talented bunch and also my buddy Sonakshi who is very dear friend and the others like Varun Sharma. 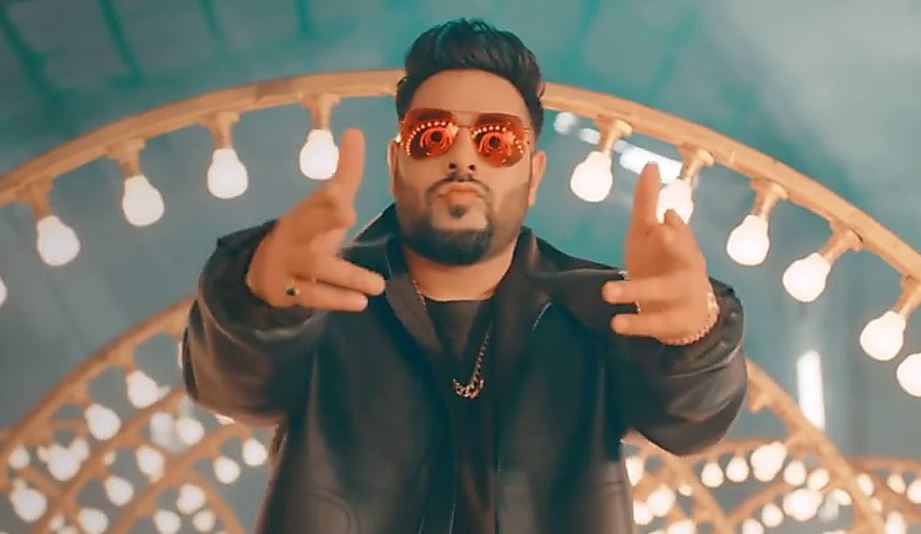 He adds, "The character is basically who I am in real life – a singer-rapper from Punjab who is happy go lucky, likes humour.

All this and after lots of convincing I gave in and have agreed to do the role.

The team has started shooting for the film in Punjab, I will join them today.”

The cast of the film includes Sonakshi Sinha along with Varun Sharma, Annu Kapoor, Kulbhushan Kharbanda and Nadira Babbar.

The film is supposed to hit theatres on August 2. (ANI)

Rajkummar Rao has his fanboy moment with SRK

'Naina Lade' song from 'Dabangg 3' is a love anthem

Entertainment: Sonakshi Sinha deactivates her Twitter handle to stay away from 'negativity'