The Board of Control for Cricket in India (BCCI) President Sourav Ganguly on Friday said that wicket-keeper batsman MS Dhoni knows what is best for him and the decision to retire is totally his call.


Kolkata: The Board of Control for Cricket in India (BCCI) President Sourav Ganguly on Friday said that wicket-keeper batsman MS Dhoni< knows what is best for him and the decision to retire is totally his call.

"It is up to him, with so much of experience, I am sure he knows what's best for him," Ganguly said.

The 38-year-old Dhoni is currently enjoying some time away from the game and he last played competitive cricket during the World Cup.

He had to endure criticism for his slow batting approach during India's matches in the tournament. Especially in the games against England and New Zealand (semi-final), he had to bear the brunt of netizens who deemed him as the reason for the Men in Blue's loss.

When Ganguly was asked about India and Pakistan's bi-lateral cricketing ties, he replied: "It is a government decision, playing Pakistan depends on the government".

Indian Premier League (IPL) players' auction was conducted on Thursday, and a total of 62 players were bought by eight teams combined. Pat Cummins (INR 15.5 crore) became the most expensive foreign player while Piyush Chawla (INR 6.75 crore) bagged the biggest amount for an Indian player. The last IPL was bogged down by umpiring errors and as a result, the authorities have announced that no-balls would be called by the third umpire.

"It's a huge platform for everyone, be it seniors or juniors. It is the biggest league in the world, every stadium is jam-packed. It has become its own brand, cricket has taken over. You can see that cricket has become so exciting and in the end, the tournament will remain," Ganguly said. 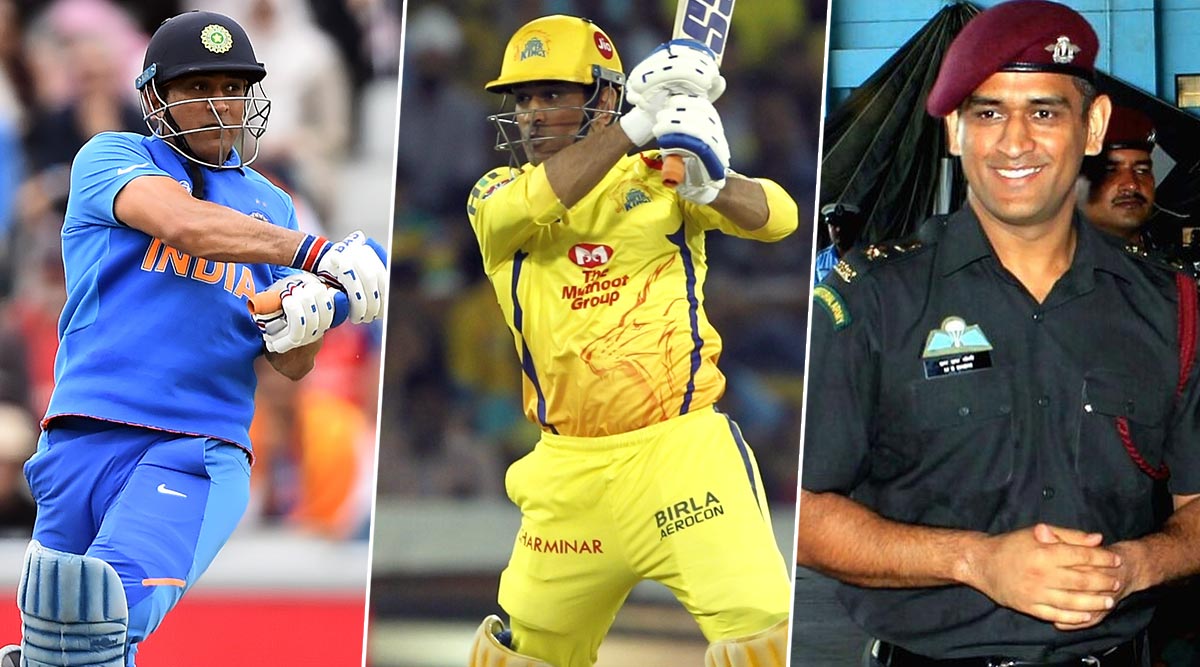 "Umpires can make mistakes, everyone does. That's why we have a new system in place where the no-balls will be monitored from outside and that will help solve the problem," he added.

"I am just two-three months old into the job. Pink ball Test was one step, NCA was another. Injuries will happen in sport, that is a part and parcel of the sport. NCA is a spot of excellence for the BCCI," Ganguly said.

"New Zealand squad will be picked by the same committee on the 23rd. After that, we will look at the new committee. Top cricketers are not coming for the selection committee, as they are engaged in other activities, at the end of the day, it is their personal call," he added.

Ganguly formally took the charge of BCCI's president on October 23 this year. (ANI)