Stockholm: With a 1-1 draw against Sweden on Tuesday (local time), Spain has sealed its place for the Euro 2020.

Spain has now become the sixth side to qualify for the European tournament. In the match between Spain and Sweden, the latter got the first goal in the 50th minute as Marcus Berg registered the goal for the side.

As Spain looked all set to lose the match, Rodrigo managed to get the equaliser in the additional time. With this, the match ended as a draw and the Spanish side sealed its berth for the tournament next year. With this result, Spain is now at the top of Group F in the qualifying tournament with 20 points from eight matches while Sweden is placed at the second position with 15 points. 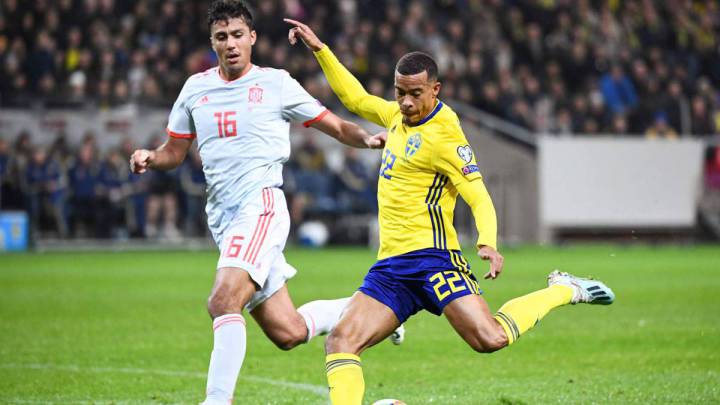 On the other hand, the Republic of Ireland's chances for qualifying for the tournament hang in the balance as they were defeated by Switzerland 0-2 on Tuesday (local time).

This win against Ireland means that the Swiss are just a point behind group toppers Ireland and Denmark.

Finland inched closer to qualifying for Euro 2020 as they defeated Armenia 3-0. (ANI)