Sports: Chris Gayle opens up on racism, has this on say

Expressing solidarity with the 'Black Lives Matter' campaign, star West Indies batsman Chris Gayle has alleged that he faced racist remarks during his career and cricket is not free of the menace.

New Delhi: Expressing solidarity with the 'Black Lives Matter' campaign, star West Indies batsman Chris Gayle has alleged that he faced racist remarks during his career and cricket is not free of the menace.

Gayle did not elaborate when he faced racial remarks but hinted it might have been during his stints at global T20 leagues.

"I have travelled the globe and experienced racial remarks towards me because I am black, believe me, the list goes on," he posted on instagram on Monday night.

"Racism is not only in football, it's in cricket too. Even within teams as a black man, I get the end of the stick. Black and powerful. Black and proud," he said.

The big-hitting batsman's comments came in the backdrop of African-American George Floyd's death in the USA after a white police officer, Derek Chauvin, pressed his knee on the handcuffed man's neck as he gasped for breath. 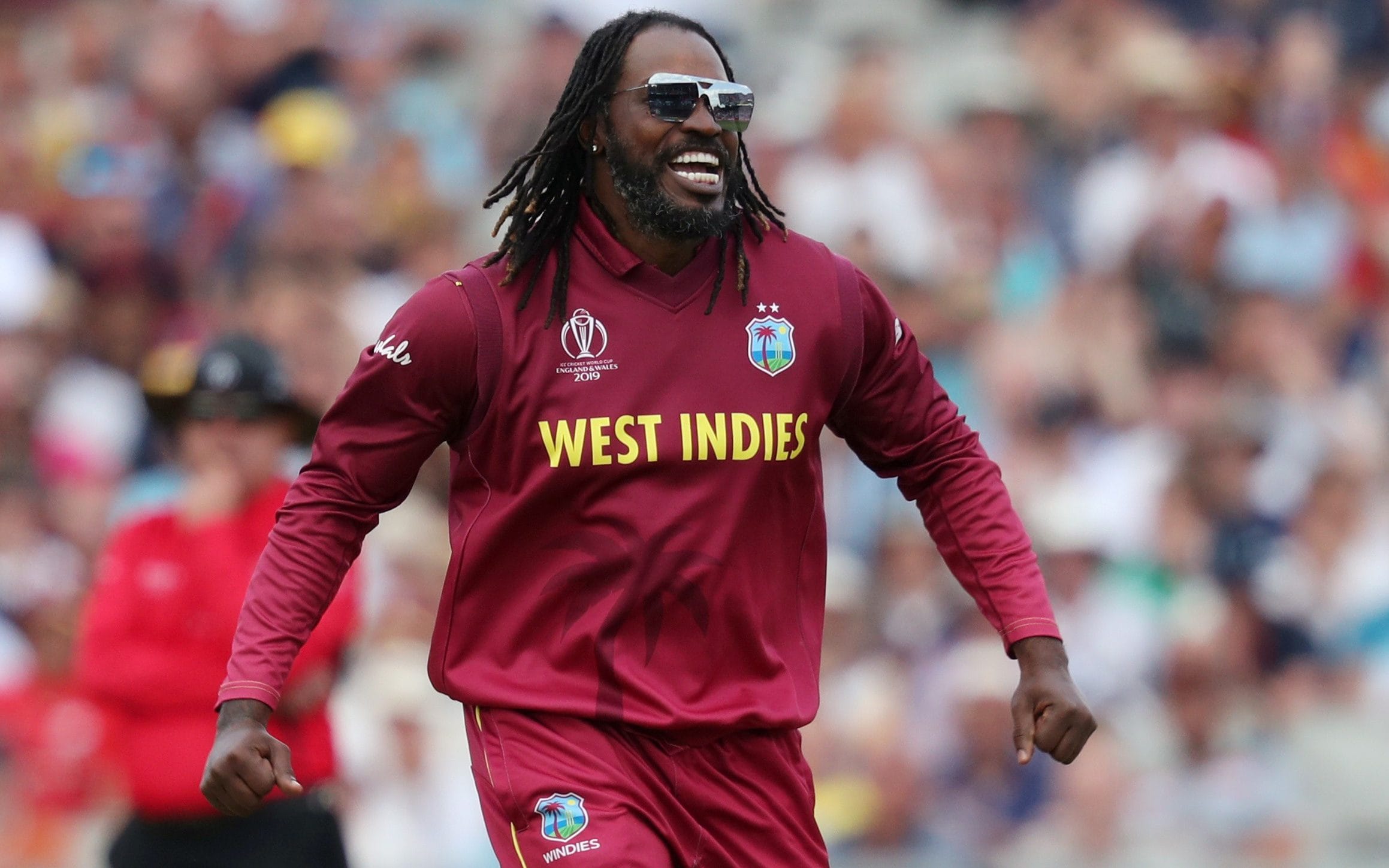 The incident has sparked violent protests across the USA.

"Black lives matter just like any other life. Black people matter, p***k all racist people, stop taking black people for fools, even our own black people wise the p***k up and stop bringing down your own!," Gayle wrote.

Racism in cricket was drew attention most recently last year when England pacer Jofra Archer was abused by a spectator in New Zealand.

New Zealand's top players and the cricket board had offered apologies for the incident to the Englishman.

"We stand for diversity, We stand against racism," the message read. (PTI)