In a video message posted on Twitter late Tuesday night, Buttler said the shirt would be auctioned to raise funds for the Royal Brompton and Harefield Hospitals charity.

To bid on my World Cup shirt in aid of the @RBHCharity go to ... https://t.co/9E4vuoVaPn

"As we all know, hospitals, doctors, nurses and the NHS are all doing quite an incredible job at the moment. And in the weeks and months to come they are going to need our support even more," Buttler said. 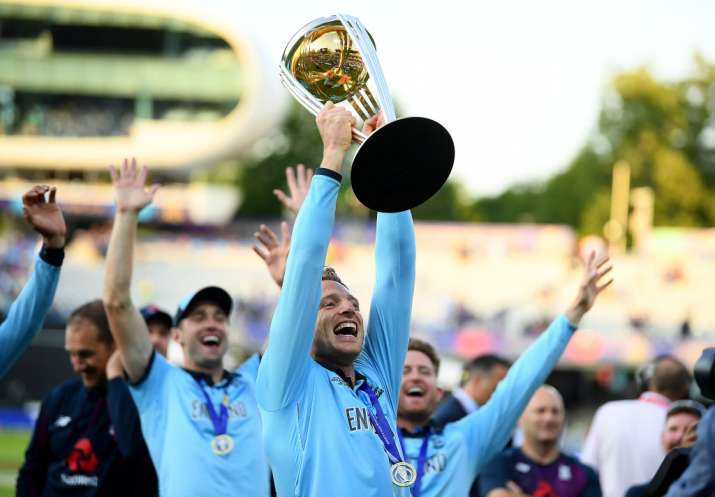 "Last week, the Royal Brompton and Harefield hospitals' charity launched an emergency appeal to provide lifesaving equipment for those two hospitals, specialising in lung and heart conditions in preparation for the COVID-19 outbreak."

The light-blue coloured full sleeves jersey, which Buttler wore during the summit clash at the Lord's where England defeated New Zealand in dramatic fashion to lift their maiden ODI World Cup trophy, is signed by all members of the squad.

"To help with their fund-raising effort I'm going to be donating this shirt, which is the shirt I wore in the World Cup final last year, signed by all the players who were members of the squad."

Buttler also tagged a number of cricketers across the world including India skipper Virat Kohli and vice-captain Rohit Sharma, Australian Steve Smith and teammate Eoin Morgan, to spread the message. 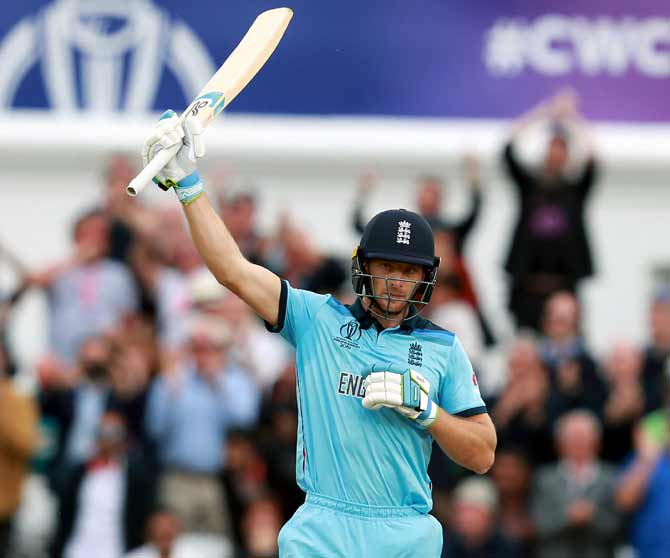 The coronavirus outbreak has infected over 8,00,000 people and caused more that 42,000 deaths worldwide.

In the UK, more than 25,000 people, including Prime Minister Boris Johnson and Prince Charles, have been infected and over 1,800 deaths reported.

In this time of crisis everyone is trying to do whatever they can and the Marylebone Cricket Club (MCC) is also pitching in by providing parking and storage spaces available at the iconic Lord's Cricket Ground to the National Health Services (NHS) staff. (PTI)

Jofra Archer out of IPL with stress fracture