Vasant Raiji, who was India's oldest first-class cricketer passed away on Saturday.


Mumbai: Vasant Raiji, who was India's oldest first-class cricketer passed away on Saturday.

Raiji, was aged 100 and the Board of Control for Cricket in India (BCCI) confirmed the demise of the historian.

He had turned 100 earlier this year and he was a former first-class cricketer and historian.

When India played its maiden Test on home soil, Raiji was a 13-year-old kid, but he managed to witness the historic match at the Bombay Gymkhana in 1932. He later made his first-class debut for Cricket Club of India against Central Provinces and Berar in Nagpur in 1939. 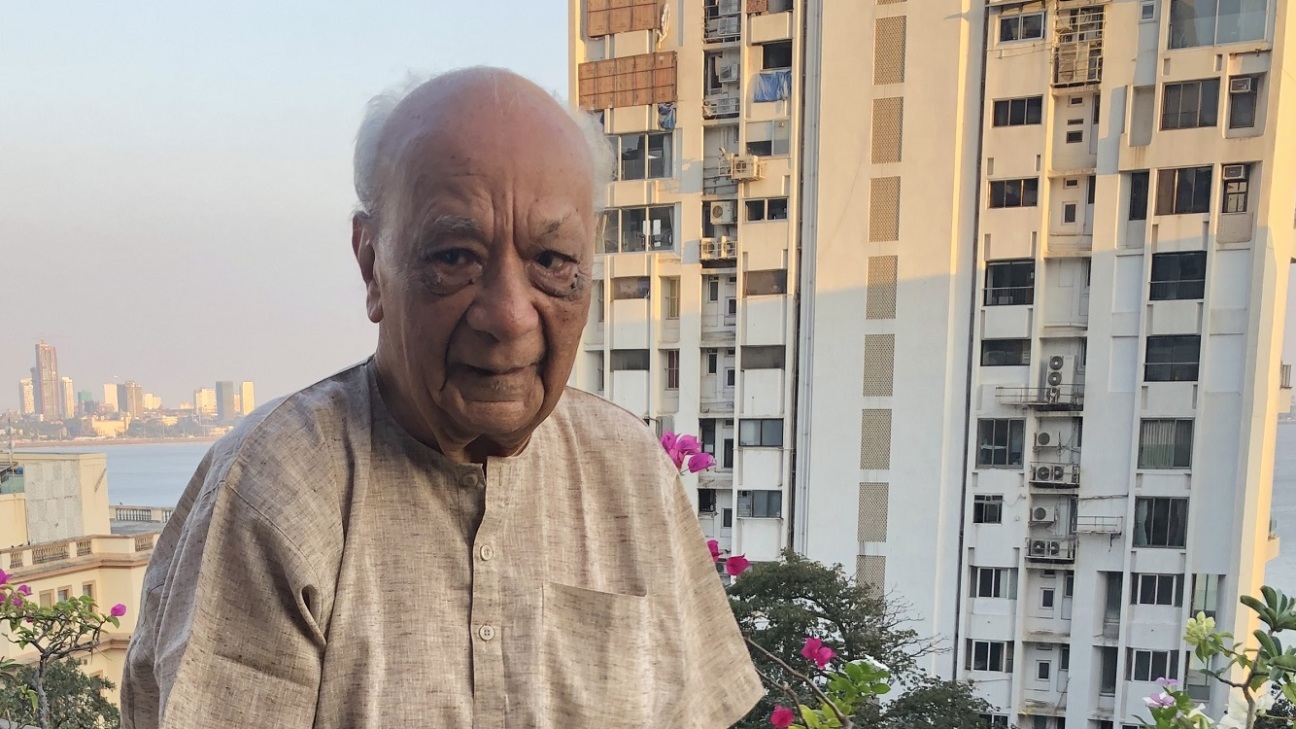 Raiji made his Bombay (now Mumbai) debut in 1941 and opened the innings under the captaincy of Vijay Merchant.

The match ended in a draw with Bombay securing a first-innings lead. Later in his career, Raiji also played for Baroda. He played 9 first-class matches and scored 277 runs with two fifties. After his retirement, he joined his family business, but a passion for cricket kept him associated with the sport.

He was a founding member of the Jolly Cricket Club in Mumbai and wrote books on Ranjitsinhji, Duleepsinhji, Victor Trumper, CK Nayudu an LP Jai. He also loved collecting books and memorabilia. (ANI)

Pragyan Ojha announces retirement from all formats of game