Sri Lanka's election commission on Wednesday announced to hold presidential polls in the country on November 16.


Colombo: Presidential electionSri Lanka will be held on November 16 and the acceptance of the nominations will be on October 7, the country's Election Commission announced on Wednesday night. 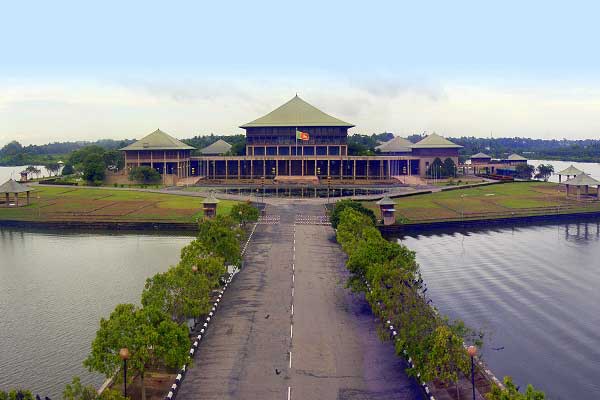 According to Election Commission officials, there could be a record of 18 candidates in this year's presidential election. (ANI)