Former Australia player Steve Waugh backed India wicket-keeper batsman MS Dhoni's approach in the semi-final against New Zealand and even went on say that 'without Dhoni, there would not be a chance to win a game'.

London: Former Australia player Steve Waugh on Friday backed India wicket-keeper batsman MS Dhoni's approach in the semi-final against New Zealand and even went on say that 'without Dhoni, there would not be a chance to win a game'.

"I think it is pretty unfair. MS Dhoni has won so many games to India and he has played in the same way over the long period of time. He can get you in a situation that can give you a chance to win the game and without him, there would not be a chance to win a game," Waugh Said.

"Of course, you are not going to win every time. The other day, he was a couple of inches away from being home for the second run. He may have still won that game. I know how hard it is to win a one-day game while chasing and he has done better than anyone in the history of the game," added Waugh. 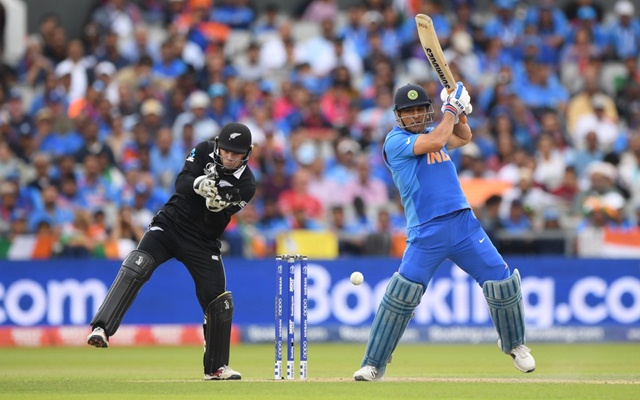 New Zealand defeated India by 18 runs in the semi-final played on July 9 and July 10 (due to rain). After posting a target of 240 runs, New Zealand bowlers, Matt Henry and Trent Boult, thwarted India's top order as they reduced them to 5/3 inside four overs.

However, Dhoni kept India's hope of securing final spot alive until the penultimate over, when he was run out after scoring 50 runs. Waugh said he expected India to chase the target but praised Boult and Henry's spell.

"I expected India to chase down 240 but there was great bowling from Henry and Boult up front, three early wickets. Due to pressure in big game situations, it is hard to chase runs. India will be no doubt disappointed. They would have expected to make 240," he said.

In the second semi-final, England vanquished Australia by eight wickets and cruised into the tournament's final. 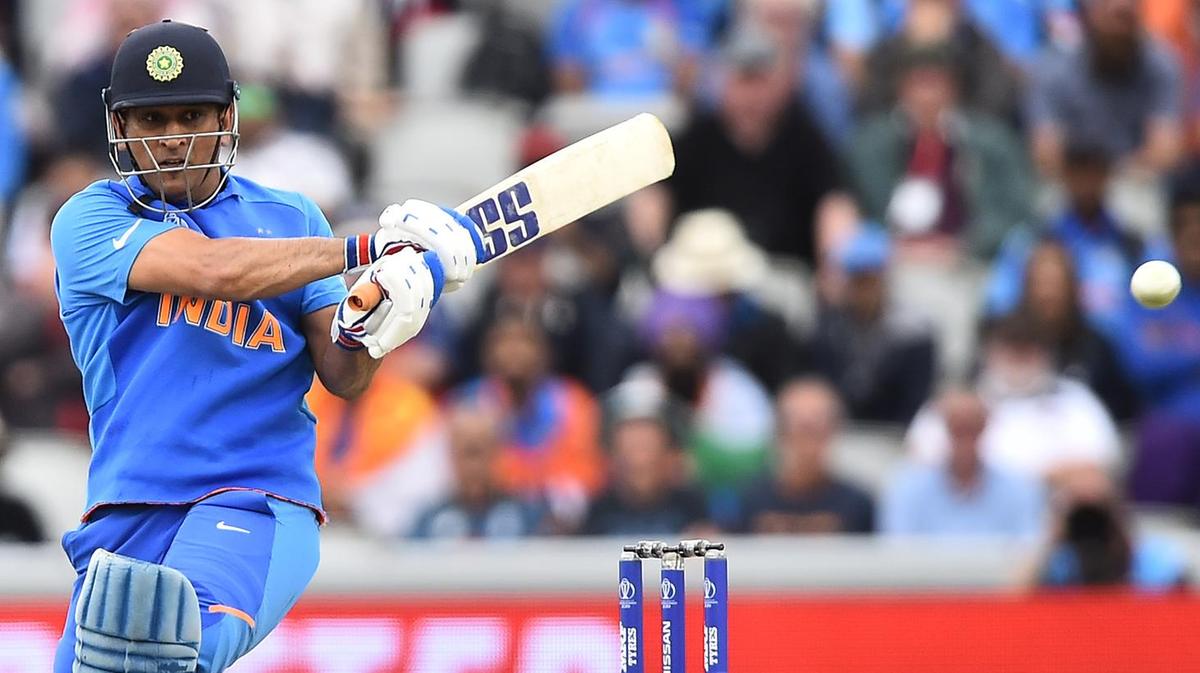 The 51-year old eulogized the English side saying that they have no real weakness in their line-up.

"England played an outstanding game of one-day cricket. Australia was a little bit off and lost early wickets just like India. They were outplayed by a really strong England side who have no real weakness in their line-up," Waugh said. Moreover, Waugh thinks that it is England's time to lift the World Cup.

"I cannot really get past England but I would not be surprised if New Zealand played really well. But England, on their current form and momentum, just feels like it is their time," he said.England will compete against New Zealand in the World Cup at Lord's on July 14. (ANI)