London [UK]: A new study has found that young people repeatedly bullied by their siblings are more likely to develop mental health issues later in adolescence.

The findings of the study were published in the 'Journal of Youth and Adolescence'.

The new research, which analysed data from over 17,000 participants, found that as the frequency of bullying increased in early-to-middle adolescence, so did the severity of mental health outcomes in their late teens. 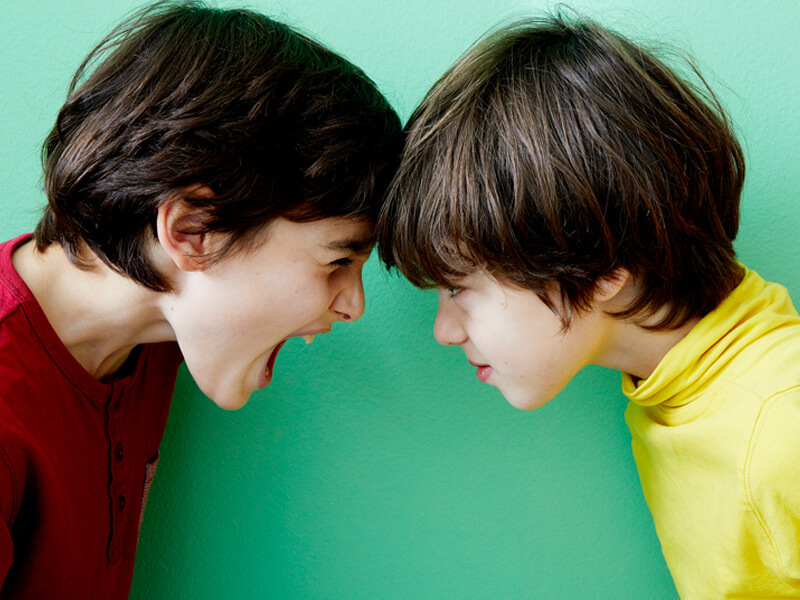 The paper also found that sibling bullying in early adolescence, irrespective of whether the individual was a victim, perpetrator, or both, has a long-term effect on both positive and negative mental health in late adolescence.

Previous studies have shown that adolescence is a particularly vulnerable period for the deterioration of mental health, and problematic sibling relationships can be a key factor in the development of mental health difficulties during adolescence.

"In the first study of its kind, we comprehensively investigated a whole range of mental health outcomes, which included measures of both positive (eg wellbeing and self-esteem) and negative (eg symptoms of psychological distress) mental health," Dr Toseeb continued.

"Of particular note was the finding that even those who bullied their siblings, but weren't bullied themselves (ie the bullies) had poorer mental health outcomes years later," Dr Toseeb added.

The study made use of data from the UK-based Millennium Cohort Study. The study was set up in the early 2000s to investigate the lives of children in the new century.

How to Protect from Coronavirus (COVID-19): Tips from an expert