According to a recent study, there are five risk factors to eliminate which include smoking, not exercising, being overweight, drinking too much alcohol and eating an unhealthy diet which can increase the chance of living a longer life free of diabetes, cardiovascular disease, cancer, and other chronic diseases.

Washington D.C: How good would it be if you were able to add some healthy and disease-free years to your lifespan? According to a recent study, there are five risk factors to eliminate which include smoking, not exercising, being overweight, drinking too much alcohol and eating an unhealthy diet which can increase the chance of living a longer life free of diabetes, cardiovascular disease, cancer, and other chronic diseases.

Senior author Dr. Frank Hu, who chairs the department of nutrition at Harvard T.H. Chan School of Public Health said, "We found that following a healthy lifestyle can substantially extend the years a person lives disease-free." In particular, women who practiced all five habits gained over 10 years of disease-free life, and men who did so gained almost eight years," Hu added. 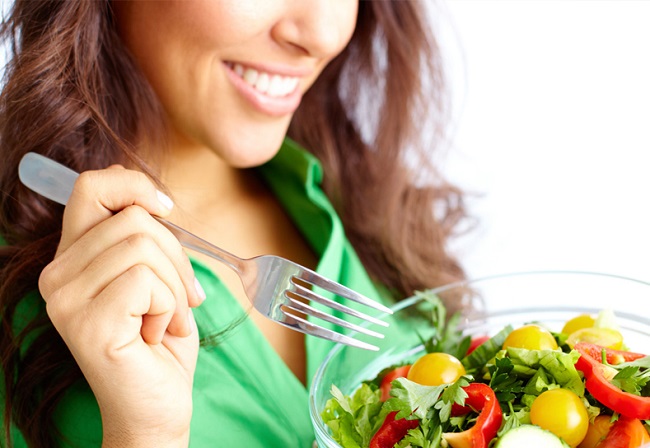 The study was derived by CNN from the journal BMJ. The research is an extension of a study published last year that followed more than 38,000 men for 28 years and 73,000 women for 34 years. The study found women who adopted all five healthy habits at age 50 lived 14 years longer than women who did not; men who were following all five lifestyle factors at age 50 lived 12 years longer than men who followed none.

The new study examined the same data to see how chronic disease affected the quality of life during the study period.

The research was designed to see how the five behaviours interacted to affect the disease risk. 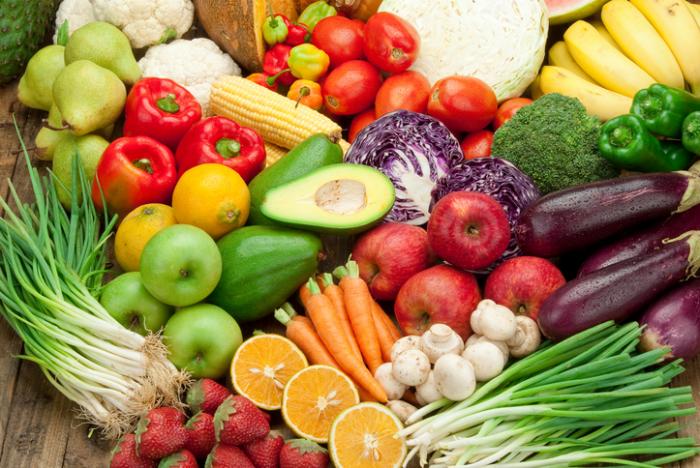 Women who practiced four or five of the healthy habits over the next 20 to 30 years, Hu said, had an additional 10.6 years of disease-free living compared to women who adopted no lifestyle changes. When broken down by disease, the healthier women gained an average of eight years free of cancer, 10 years with no cardiovascular disease and 12 years without diabetes.

Also Read: Here's how you will get to know about future eating habits

Not surprisingly, men who were heavy smokers -- defined as 15 or more cigarettes a day -- or obese men and women with a BMI of 30 or more had fewer years without disease.

Hu while talking about eliminating these five unhealthy habits said, "It is never too late to adopt these habits. For smokers, the single most important thing that one should do is to stop smoking. For non-smokers, eating a healthy diet and being physically active are important for keeping a healthy weight." (ANI)