Supreme Court adjourned Ayodhya hearing till January to fix the date of hearing in next title suit.

New Delhi: The Supreme Court on Monday adjourned the Ayodhya title suit till January 2019 to fix the date of hearing in the matter.

Sharing details of the case, counsel for Hindu Mahasabha Barun Kumar Sinha said, "The matter was regarding the hearing today but the Chief Justice bench said that this matter be placed before the bench in the month of January when they will decide the dates of hearing."

He added, "In the month of January when this matter is listed then the date of the hearing will be fixed from time to time. There may be a composition of a new bench or the same bench may also be continued for hearing of the matter." 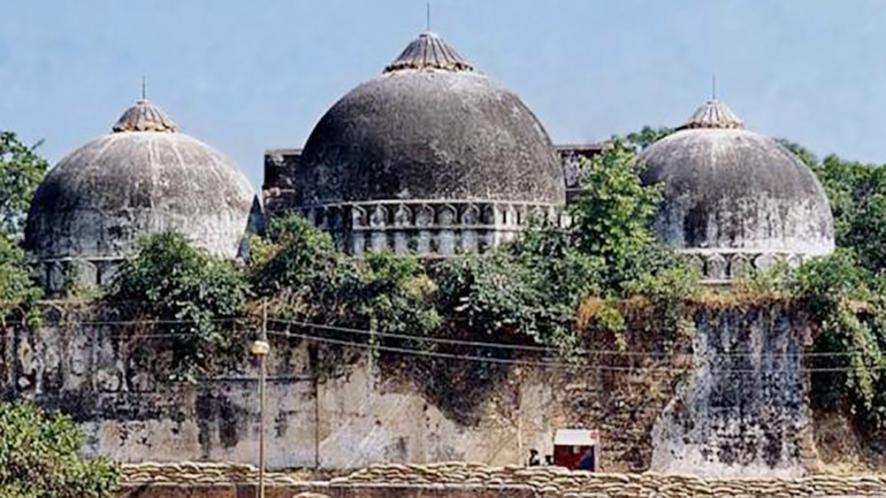 The advocate also said that it is the prerogative of the Chief Justice of India whether to continue with the same bench or constitute a new bench and the same can also be decided in the next hearing.

The top court adjourned the matter which challenged the Allahabad High Court ruling of 2010. The 2010 verdict had divided the disputed land in Ayodhya into three parts for each of the parties -- the Sunni Waqf Board, the Nirmohi Akhara and Ram Lalla. (ANI)