The police on Saturday detained a suspicious man near an Army camp in Jaisalmer.

Jaisalmer: The police on Saturday detained a suspicious man near an Army camp in Jaisalmer.

The man who identified himself as Kadar Khan confessed that he had gone to Pakistan in 2018, said the Police. 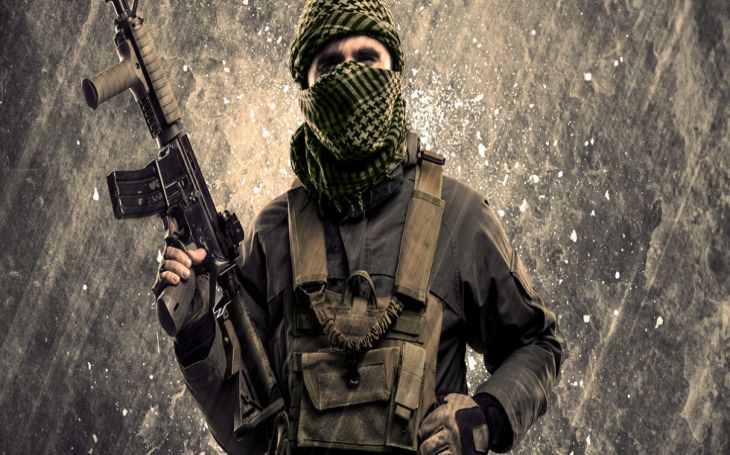 KS Dhillon, SHO Ramgarh said, "Kadar Khan, was brought to the police station after he was found roaming near their campus. He has confessed that he went to Pakistan in 2018. Officials have been informed. He is currently being questioned."

More details about the incident are awaited. (ANI)

20 injured as bus overturns in Jaisalmer