Washington D.C: Ask your grandparents to consult their doctor about all the medications they take as a study warns that older adults, who take more than five medications, are at increased risk of falls, frailty, disability and even death.

" Polypharmacy" is the term used when someone takes many (usually five or more) different medications. 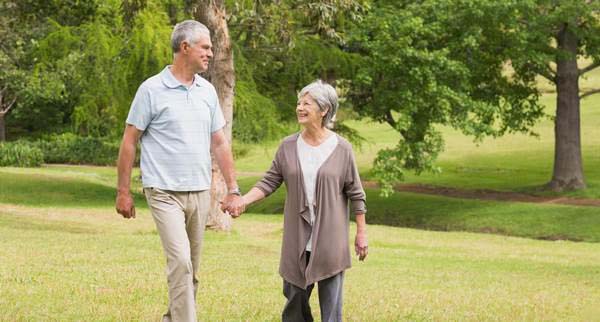 The ability to walk well, for example, is a sign of independence and good health for older adults and it may be affected by the use of multiple medications.

Also Read: Do you know why men gain weight after marriage?

In a new study, researchers examined how polypharmacy affected walking while talking.

The study's main purpose was to determine how changes to the brain and our central nervous system occur during aging and how they might impact an older person's ability to walk.

The researchers confirmed about the medications (prescriptions as well as herbal and other over-the-counter supplements) that the participants were taking.

The participants took detailed exams assessing physical health, mental well-being, and mobility at the start of the study and at yearly follow-up appointments.

The participants were mostly in their late 70s.

Also Read: Did you know? Eating in front mirror may increase your appetite

Those, who took eight or more medications, had slower walking speed when walking while talking. 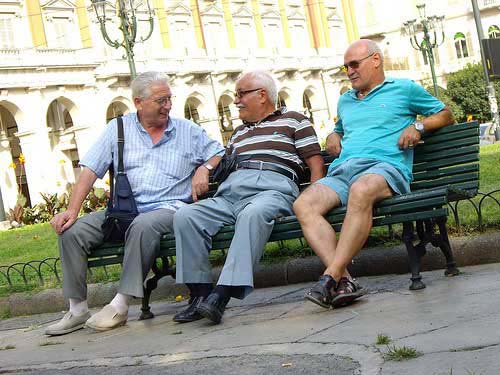 The team concluded that there was a link between polypharmacy and walking speed.

They also noted that at their check-ups, older adults should be asked about all the medications they take, including herbal and other over-the-counter supplements. They also suggested that healthcare professionals measure walking speed during regular check-ups.

The research is published in the journal of the American Geriatrics Society. (ANI)