Technology: Google will ban call-recording apps from Play Store from May 11

In a move to enhance users' safety and privacy, Google is implementing new Play Store policies to prevent third-party apps from using the Accessibility API. Read further on Dynamite News:

Washington (US): In a move to enhance users' safety and privacy, Google is implementing new Play Store policies to prevent third-party apps from using the Accessibility API.

The changes and updates on its developer policies include that of Android's accessibility settings to stop remote call audio recording, which is a popular feature among Android users.

Also Read: Google files a case against a puppy scammer

As per GSM Arena, these changes are towards improved privacy and security, as call recording laws across the world vary quite a bit. However, system and pre-installed apps already having permission to tap on the Accessibility API won't be affected by the change. 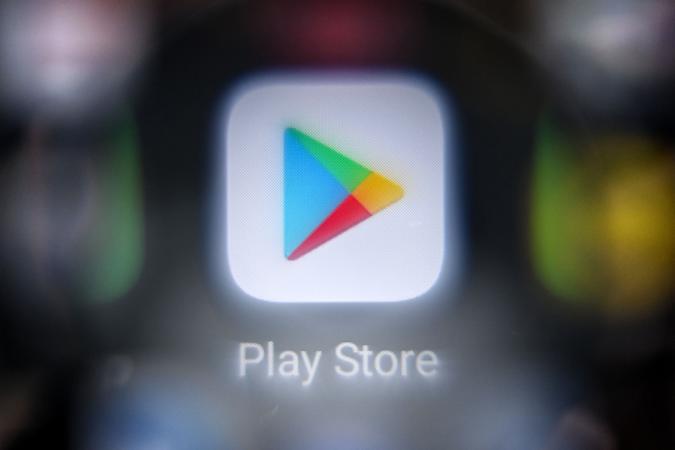 "The Accessibility API is not designed and cannot be requested for remote call audio recording," a clause from the updated Play Store policies reads.

Keeping in mind the privacy and security of users, it is speculated that a major reason could also be the varying call recording laws in different countries. Previously it was Apple's iPhone which did not offer its users the option for native call recording.

If reports are to be believed, this change will only apply to third-party apps on the Play Store that specifically use the Accessibility API to enable call recording. The Google Phone app, offering built-in call recording, is exempt from the change. (ANI)

Technology: Google Maps rolls out estimated toll charges for a journey in India

Technology: Google Assistant to recognize your voice in better way

Google will stop reading your emails for Gmail personalised adverts