The Supreme Court on Thursday ordered setting up of a three-member inquiry commission to probe the Telangana encounter case and stayed proceeding before Telangana High Court and National Human Rights Commission (NHRC) until further orders.

The panel will be headed by a former apex court judge V S Sirpurkar and comprise former Bombay High Court judge Rekha S Baldota and former CBI director D R Karthikeyan. The commission will sit in Telangana's Hyderabad to complete the inquiry within six months, the court stated in the order. Telangana government has also been directed to provide security to the panel members, along with travel, lodging, and boarding.

"We are of a considered view that an inquiry commission needs to be constituted. The inquiry to be completed in six months," the court said.

Following the encounter, in which four accused in rape and murder case of a veterinary doctor, were killed by the Telangana Police, a batch of the petition were filed in the Telangana High Court. 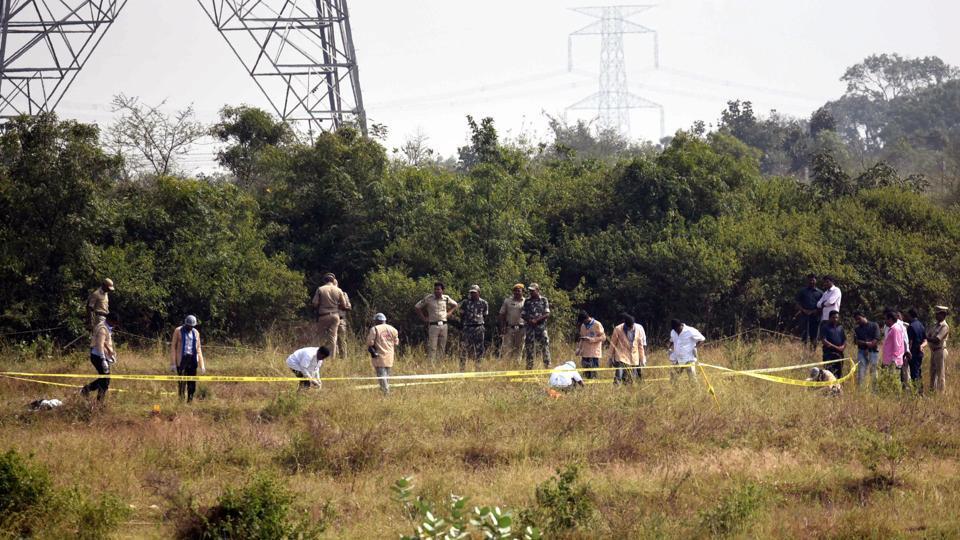 The apex court has now ordered the proceedings before both the Telangana High Court and NHRC to be stayed till further orders. After an advocate sought gag order on reporting by media, the court said that prima facie it is not inclined to gag media but issued a notice to Press Council of India and Press Trust of India on the same.

During a course of proceedings earlier today, Chief Justice of India S A Bobde observed that an inquiry into the matter should be conducted and people should know the truth.

"If you say you are going to prosecute them (policemen involved in an encounter) in criminal court, there is nothing for us to do. But if you say they are innocent then people must know the truth and there must be an inquiry," CJI Bobde observed.

The Chief Justice of India also slammed the police and said, "Is the police adopting the procedure of prosecuting dead people and saying please do not inquire into what happened."

The veterinarian was gang-raped and killed by four people before they burnt her body in Telangana's Shamshabad on November 27. Her charred body was recovered a day later.

A few days later, the accused -- Mohammed Arif, Naveen, Shiva, and Chennakeshavulu -- were killed in a police encounter.(ANI)

Maharashtra: 2 Naxals gunned down in Gadchiroli