Addressing US lawmakers here on Tuesday, Pakistan Prime Minister Imran Khan revealed that his country had 40 different militant groups operating within its borders.

"We were fighting the US war on terror. Pakistan has nothing to do with 9/11. Al-Qaeda was in Afghanistan. There were no militant Taliban in Pakistan. But we joined the US war. Unfortunately, when things went wrong, where I blame my government, we did not tell the US exactly the truth on the ground," Khan told lawmakers at the Capitol Hill. 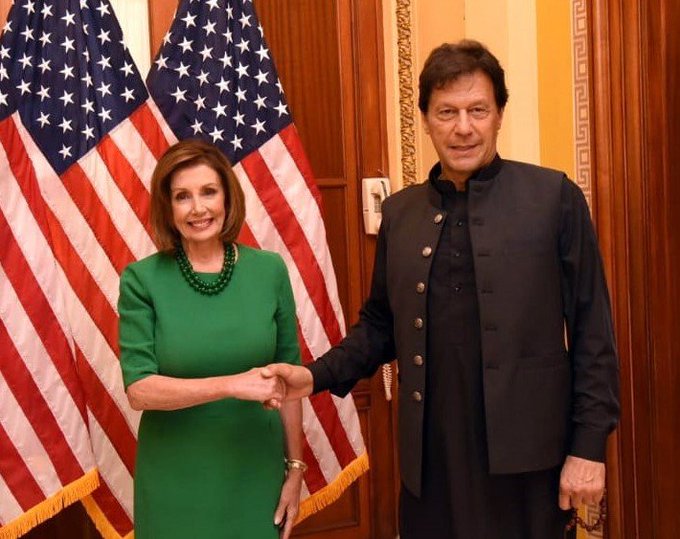 "Part of the reason was, our governments were not in control. There were 40 different militant groups operating within Pakistan," he said.

"So Pakistan went through a period where people like us were worried about could we survive it. So while the US expected us to do more and help the US win the war, Pakistan at that time was fighting for its own existence," he added, in a video of the event shared by Radio Pakistan.

Both India and the US have repeatedly told Pakistan to crack down on terror infrastructure on its soil. The Ministry of External Affairs has time and again asked for "verifiable, credible and irreversible actions against terrorists and to disrupt and dismantle terror groups operating from their (Pakistan's) soil". 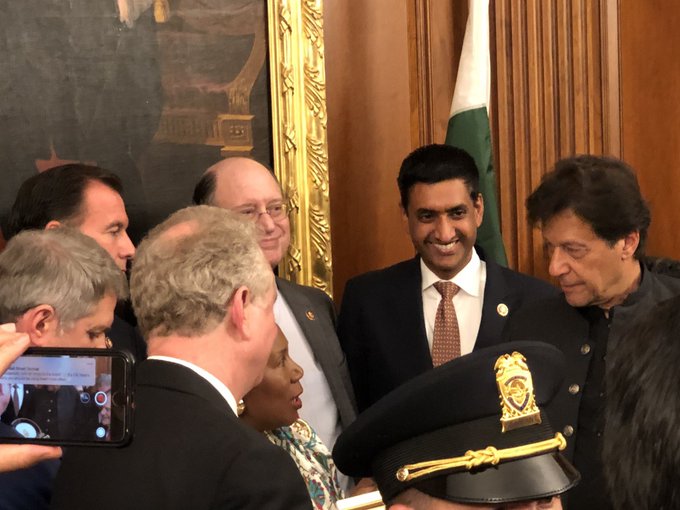 In a major diplomatic win, Indian efforts on the international front were recently rewarded after Pakistan-based terror outfit Jaish-e-Mohammed's (JeM) chief, Masood Azhar, was blacklisted as a global terrorist by the UN Security Council following the gruesome February 14 Pulwama terror attack. At least 40 CRPF personnel lost their lives in the attack, the responsibility of which was claimed by JeM. (ANI)