During Imran Khan's tenure as prime minister, the Pakistani military has retained the dominant influence over foreign and security policies of the country, according to a US Congressional report.


New Delhi: During Imran Khan's tenure as prime minister, the Pakistani military has retained the dominant influence over foreign and security policies of the country, according to a US Congressional report.

The report prepared for US lawmakers by the bipartisan Congressional Research Service (CRS) said Khan had no governance experience prior to winning his current office and analysts contend that Pakistan's security services manipulated domestic politics during elections with a motive of removing Nawaz Sharif.

Khan's "Naya Pakistan" vision which appeared to animate many younger, urban, middle-class voters emphasizes anti-corruption and creation of a "welfare state" that provides better education and health care, but his effort has foundered due to the country's acute financial crisis, and a need for new foreign borrowing and government austerity, the report said. 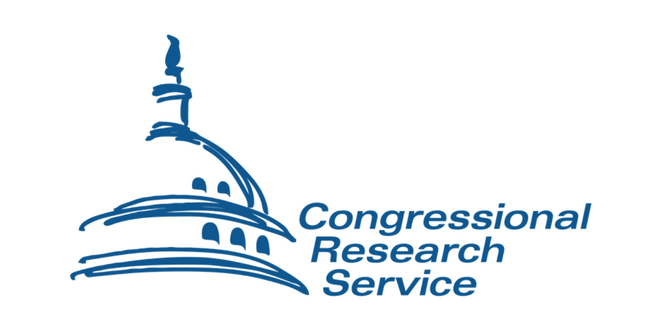 The CRS is an independent research wing of the US Congress, which prepares periodic reports on issues of interest for lawmakers. Its report are for meant for US lawmakers to make informed decision and not considered as an official report of the US Congress.

The CRS said that many analysts contend that Pakistan's security services covertly manipulated the country's domestic politics before and during the election with a central motive of removing Nawaz Sharif from power and otherwise weakening his incumbent party. A purported "military-judiciary nexus" allegedly came to favour Khan's party. 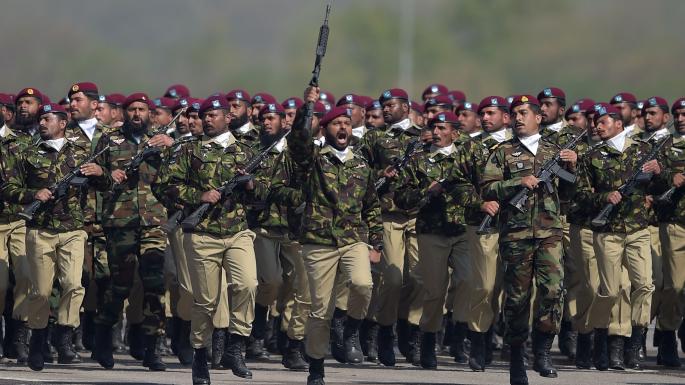 "Election observers and human rights groups issued statements pointing to sometimes 'severe' abuses of democratic norms, and the unprecedented participation of small parties with links to banned Islamist terrorist groups was seen to embolden militants (Islamist parties won a combined 10% of the national vote in 2018)," the CRS said. (PTI)